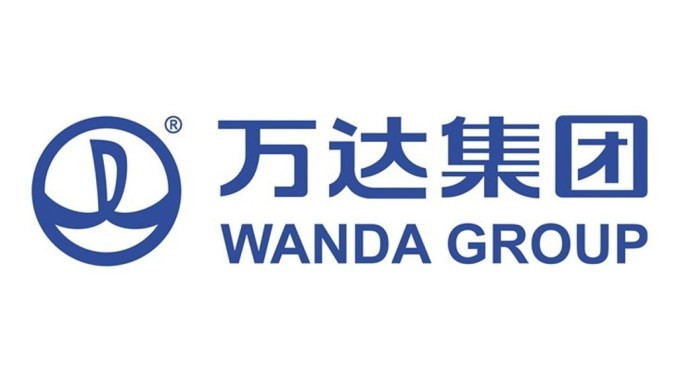 Chinese conglomerate the Wanda Group are to become the title sponsor of the International Association of Athletics Federations (IAAF) Diamond League, it was announced here today.

The 10-year deal is due to start in 2020, newly-re-elected IAAF President Sebastian Coe told the governing body's Congress.

As part of the deal, Infront, a Wanda Sports Group company, has signed a five-year agreement with the IAAF and the Diamond League for the international media rights to the elite track and field circuit in 2025 when IMG's current deal, due to run from 2020 until 2024, expires.

The partnership also includes a 10-year international media rights agreement for a second international tour, a series of one-day meetings around the world due to be launched by the IAAF in 2020 as an upgrade of the current World Challenge series.

The IAAF launched the Diamond League in 2010 as a successor to the old Golden League with South Korean multinational electronics company Samsung as its sponsor.

But it has not had a major partner since Samsung exited at the end of the 2012 season.

"The Diamond League has been the IAAF's shop window for a decade, thrilling fans around the world on an annual basis and we are delighted that the Wanda Diamond League will continue to showcase athletics for the next ten years," Coe said.

"As a leading marathon organiser in our fastest-growing market China, Wanda Sports Group is a perfect fit for athletics.

"Wanda shares our vision for the future of athletics and this partnership will be fundamental in helping our sport grow over the next decade, both in China and around the world."

The deal also includes the future organisation of an annual Diamond League meeting in China by the Wanda Sports Group, the creation of a new annual IAAF event in China to be organised by Wanda Sports Group with details to be announced later, cooperation in developing youth athletics in China and the right for Wanda to co-host the IAAF Gala in China.

"We are delighted to announce this exciting new partnership with IAAF and the Diamond League," Hengming Yang, chief executive of the Wanda Sports Group, said.

"Wanda is committed to working together with IAAF and the Diamond League to further grow athletics and the Wanda Diamond League series in China and all over the world.

"The objective to bring top-class sporting events to China is at the heart of the Wanda Sports Group's mission.

"We're looking forward to collaborating with the IAAF to excite and inspire athletics fans in China over the next 10 years."

In March, Coe announced changes in the Diamond League's format for the 2020 edition.

One meeting a week is due to held across 13 weeks in the summer time.

Some events will occur outside the stadiums and the number of events will be reduced from 32 to 24.

IMG have distributed the media rights of the Diamond since its launch and the five-year deal it had signed to start next year was the third time it had renewed its partnership with the IAAF.

"With the exciting reforms presented by the IAAF, we are thrilled to play a major role in the future of athletics," Philippe Blatter, the President and chief executive of Infront, said.

"The Diamond League is an exceptional platform for athletes to showcase their talent and we are confident our expertise in content delivery will match the Diamond League's prestige and secure the global exposure it deserves.

"Additionally, we are delighted to partner with IAAF around the newly created international tour which will provide additional exposure and awareness for the sport."