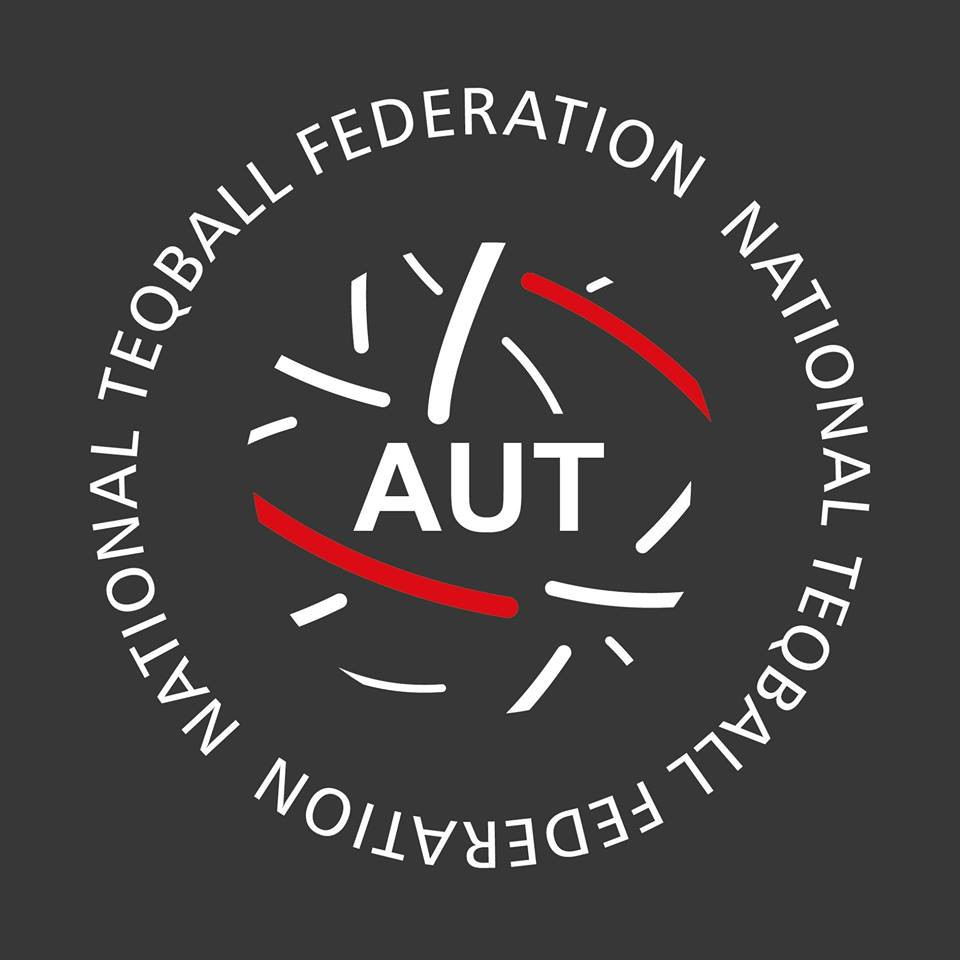 The organisation will be headquartered in Vienna and led by President Alexandra Koncar.

It was launched on the 19th Austrian Day of Sports, the largest annual open-air sports event held in the country.

More than 120 sports organisations were represented at the day-long event, which was attended by more than 400 elite athletes including Winter Olympic champions Marcel Hirscher and Anna Gasser.

More than 300,000 people attended the event with a teqball demonstration among the highlights.

Koncar unveiled the new federation before members of the public were invited to try teqball for themselves.

"We are delighted to launch the Austrian Teqball Federation and begin an exciting journey for teqball here in Austria," said Koncar.

"It is fitting that we launched on the Austrian Day of Sports; some of Austria's most famous sportsmen and sportswomen have been in attendance today and we hope that at future editions of this event it will be Austrian teqball world champions who will be the ones entertaining fans."

György Gattyán, the vice president of FITEQ, added: "Establishing national federations is critical to ensuring we develop the sport properly at a national level and fulfill its huge potential.

"We have no doubt that the Austrian Teqball Federation will do just that and tap into teqball's huge appeal in Austria."