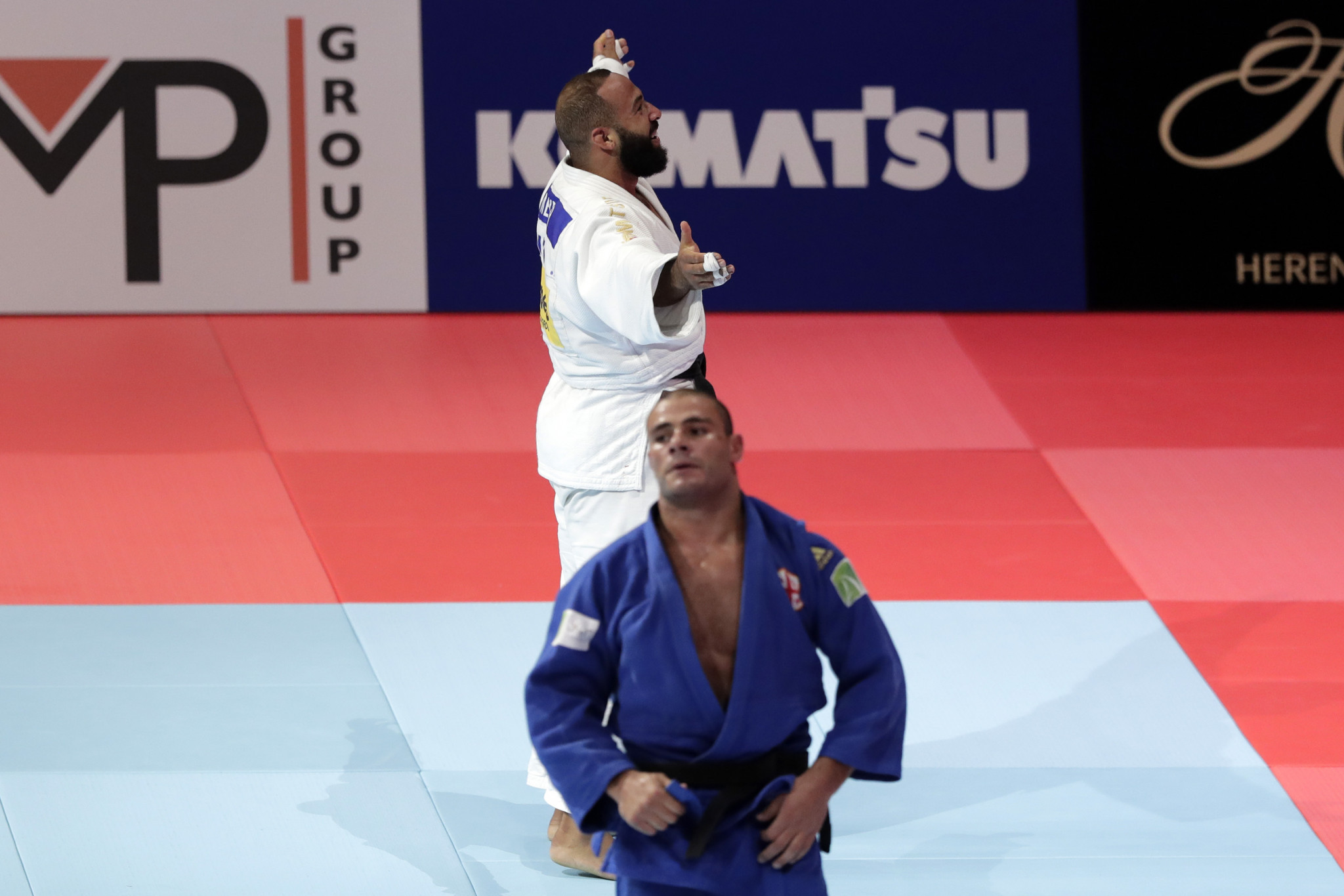 Tushishvili heads to the three-day event in Uzbekistan having failed to defend the men's over 100-kilogram title he earned in 2018 at last month's World Judo Championships.

He suffered a semi-final defeat to Japan's Hisayoshi Harasawa in Tokyo, before losing his bronze medal bout against the Netherlands' Roy Meyer.

In the absence of World Championship podium finishers, including gold medallist Lukáš Krpálek of the Czech Republic, Tushishvili will be favourite to return to winning ways in Tashkent.

Tushishvili is the headline name competing on the final day of action, when the heavyweight events come to the fore.

The Netherlands' Frank de Wit is among the star names due to compete, with Britain's Natalie Powell and Hungary's Hedvig Karakas  hoping for success in the women's events.

None of the newly crowned world champions are in Tashkent, but strong competition is still expected.

"It's a pleasure to welcome you all here, immediately after the amazing World Championships," Vladimir Barta, IJF head sport director, said.

"We are grateful to the local organisers and sponsors for having put so much effort into the organisation of the Grand Prix.

A total of 423 athletes from 71 countries will compete in Tashkent.

Iran will not be represented, after their national federation was suspended by the IJF.

It followed pressure applied to judoka Saeid Mollaei at the World Championships to avoid facing an Israeli athlete.

The decision suspends the Iran Judo Federation from all competitions, administrative and social activities organised or authorised by IJF.

The temporary suspension is in place until a final decision by the IJF Disciplinary Commission.

Arash Miresmaeili, President of the Iran Judo Federation, has claimed the sanction is "unfair".

"I believe that suspending Iran's judo was a pre-planned scenario," he said, according to Iran's official news agency IRNA.

“Unfortunately, one of our athletes got involved and intensified the problem."