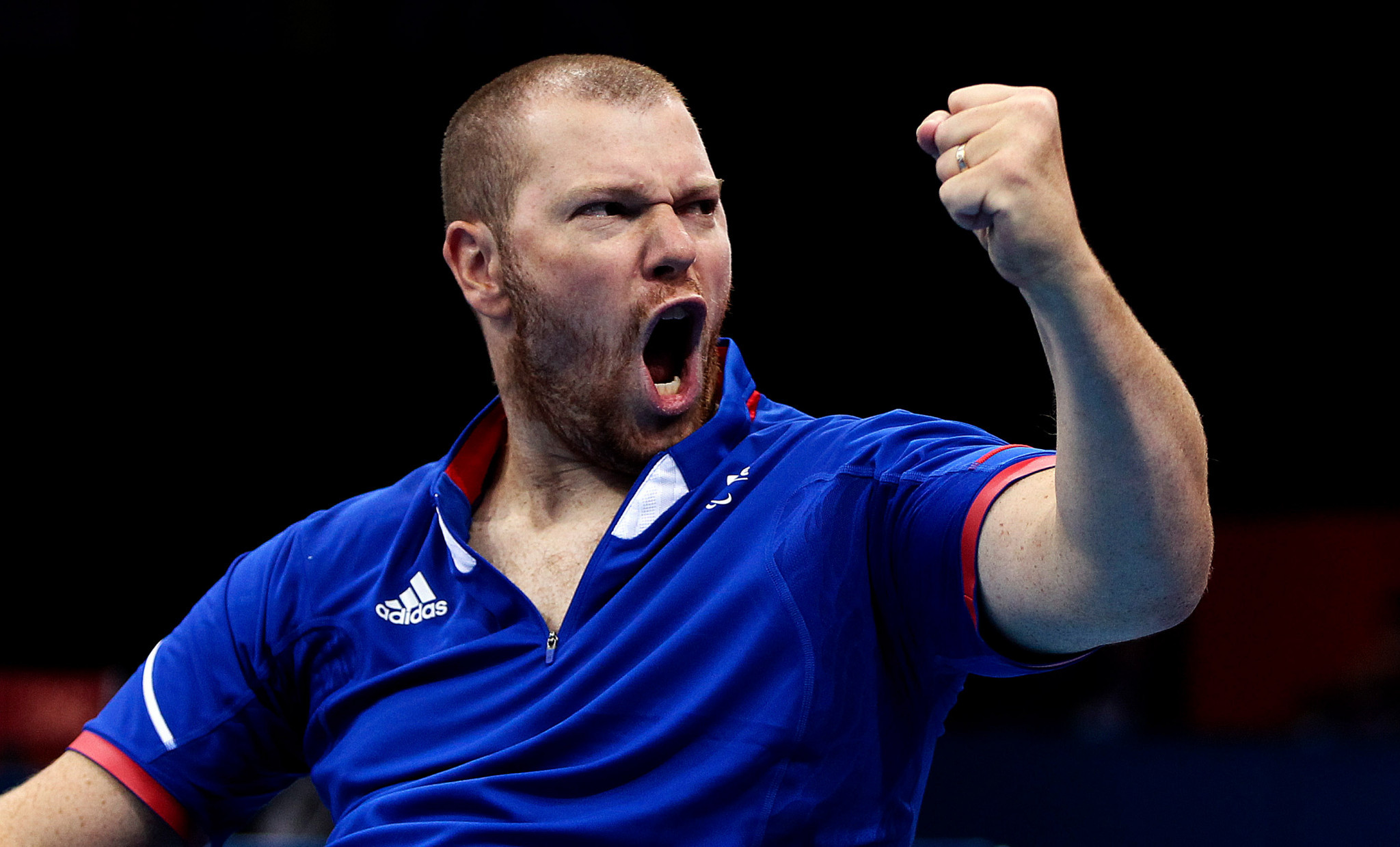 Fabien Lamirault of France recovered from a faltering start at the Para European Table Tennis Championships in Sweden to claim the class 2 title – and the Tokyo 2020 place on offer to all gold medallists.

The top seed and reigning Paralympic Games and world champion lost the opening two games of his quarter-final against Spain's Iker Sastre, before recovering to win the next three in the Helsingborg Arena.

The Frenchman didn't look back today, however, pushing on to take gold with a 3-0 win over Poland’s Rafał Czuper

Jean-Paul Montanus of The Netherlands won the men's class 7 gold with an 11-5, 11-4, 11-6 win over Croatia's Pavao Jozic, who had won his semi-final against Sweden's Nicklas Westerberg – who defeated Britain's Rio 2016 champion Will Bayley in the quarter-finals.

Bayley's compatriot Ross Wilson, the reigning world and Commonwealth Games champion and number two seed in class 8, was beaten by Maksym Nikolenko in the quarter-finals, and the Ukrainian went on to reach the final.

However, he lost out 3-2 to compatriot Viktor Didukh, who battled back from two games down.

Viktor Didukh coming back from 2-0 down to becoming European Champion! 🤴 Checkout what it meant to him as secures his place in #Tokyo2020 🇯🇵

David Wetherill had lifted British spirits on day two as he accounted for Spain's Alvaro Valera, the top seed and defending champion, in class 6.

In class 4, Poland’s Rafal Lis, who also upset the odds in the quarter-finals as he ousted defending champion Maxime Thomas of France, suffered the same fate as Wetherill, beaten in the semi-finals 3-2 by Nesim Turan.

The latter went on to take silver, defeated by compatriot Abdullah Ozturk 3-2.