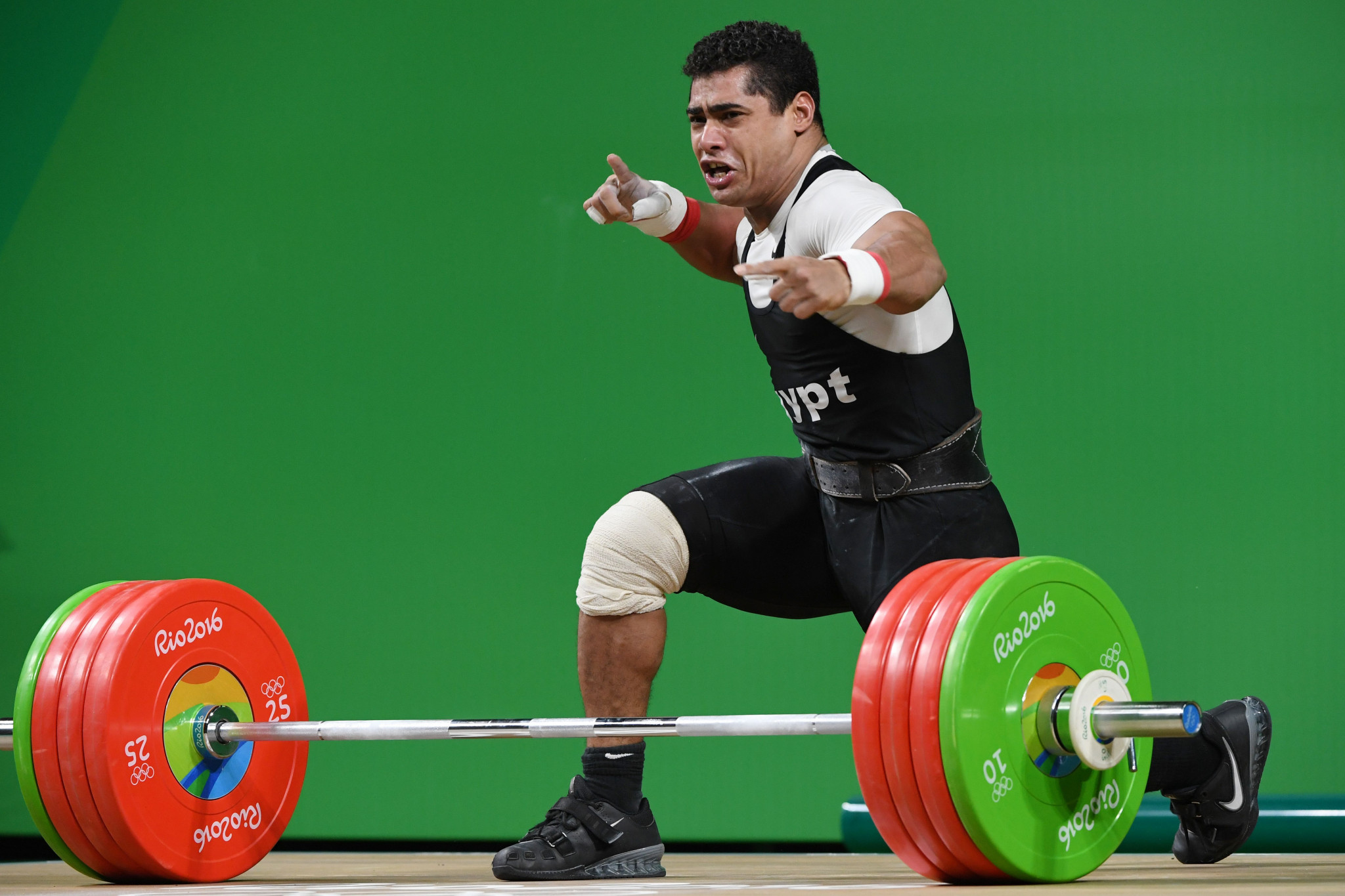 Egypt will not be represented at the 2019 International Weightlifting Federation (IWF) World Championships here in Pattaya following the suspension of the country's national federation.

The Egyptian Weightlifting Federation (EWF) has been banned for two years by the Independent Member Federation Sanctions Panel (IMFSP), which is appointed by the IWF Executive Board, due to multiple doping offences involving teenagers in December 2016.

When the IWF sent a team of testers to an Egypt training camp in Fayoum at that time, before the African Youth and Junior Championships in nearby Cairo, seven athletes tested positive.

Any nation with three or more positives in a calendar year is liable to a ban and that would be two years in this case.

The EWF has 21 days to appeal the decision by the IMFSP to the Court of Arbitration for Sport (CAS), and President Kamal Mahmoud Mahgoub has confirmed it intends to do so.

If unsuccessful, Egyptian weightlifters – at least two of whom would be strong medal contenders – would be ruled out of the Tokyo 2020 Olympic Games.

News of suspension will be devastating for the likes of former 77 kilograms world champion Mohamed Ehab, one of the world's most popular weightlifters, and Sara Ahmed, both of whom won Olympic bronze medals at Rio 2016.

Ahmed was the first female weightlifter from an Arab nation to stand on an Olympic podium, and her success led to a surge in popularity of the sport among Egyptian girls.

No Egyptian weightlifters feature in the start book for the 2019 IWF World Championships, due to begin tomorrow.

"The decision was made by the Independent Member Federation Sanctions Panel," the IWF said in a statement sent to insidethegames.

"The Egyptian Federation has 21 days to appeal the decision to CAS.

"The IWF will not make further comment until this period ends."

Ehab and Mahgoub, a member of the IWF Executive Board, both said last year that the positives were the result of a conspiracy and that Egyptian weightlifting was "clean".

Two of the athletes were 14-year-old girls.

Although two cases were announced by the IWF in January 2017 relating to a man and a woman, both age 20, nothing has been disclosed about those under-18, who are considered minors and exempt from public disclosures.

The EWF was informed of the teenagers' positives by the IWF early in 2017.

Partly because of the age of the athletes, the process of dealing with the cases was protracted, but eventually completed.

"I am disappointed because the timing of the decision, in my opinion, is not great," he told insidethegames following the conclusion of the Congress.

"Even the decision is not perfect because this Commission (the IMFSP) doesn't know what happened exactly in these cases.

"Many things happened during this matter and I think it doesn't know."

Mahgoub also confirmed an appeal will be filed to CAS, claiming it is the "only way".

Asked when it would be filed, he said: "I have to ask my lawyer in Egypt.

"I hope my lifters can at least participate in the last period of the qualification to the Olympics because now they have already participated in the first and second periods, and there remains only one period, the last one, starting from November until April."

Mahgoub does not know why the decision has only been taken now.

"When they sanctioned the lifters, maybe at this time they could have found sanctions for the federation," he added.

"If you sanctioned the lifters that means it is closed.

"You should take a decision with all sanctions, not only for lifters and waiting one year and eight months before taking a decision at this time."

Responding to Mahgoub's speech during the Congress, Aján stated: "No one delegate influences as to who has positive cases but everybody knows that the IWF has very, very strict regulation over how we fight against doping in our sport.

"I have devoted my life to clean weightlifting sport and I will continue this."

He added: "This is basically now [the case that] the federation has to take responsibility.

"The different bodies will study carefully what happened and if this will be on the agenda [in the future], we will discuss."