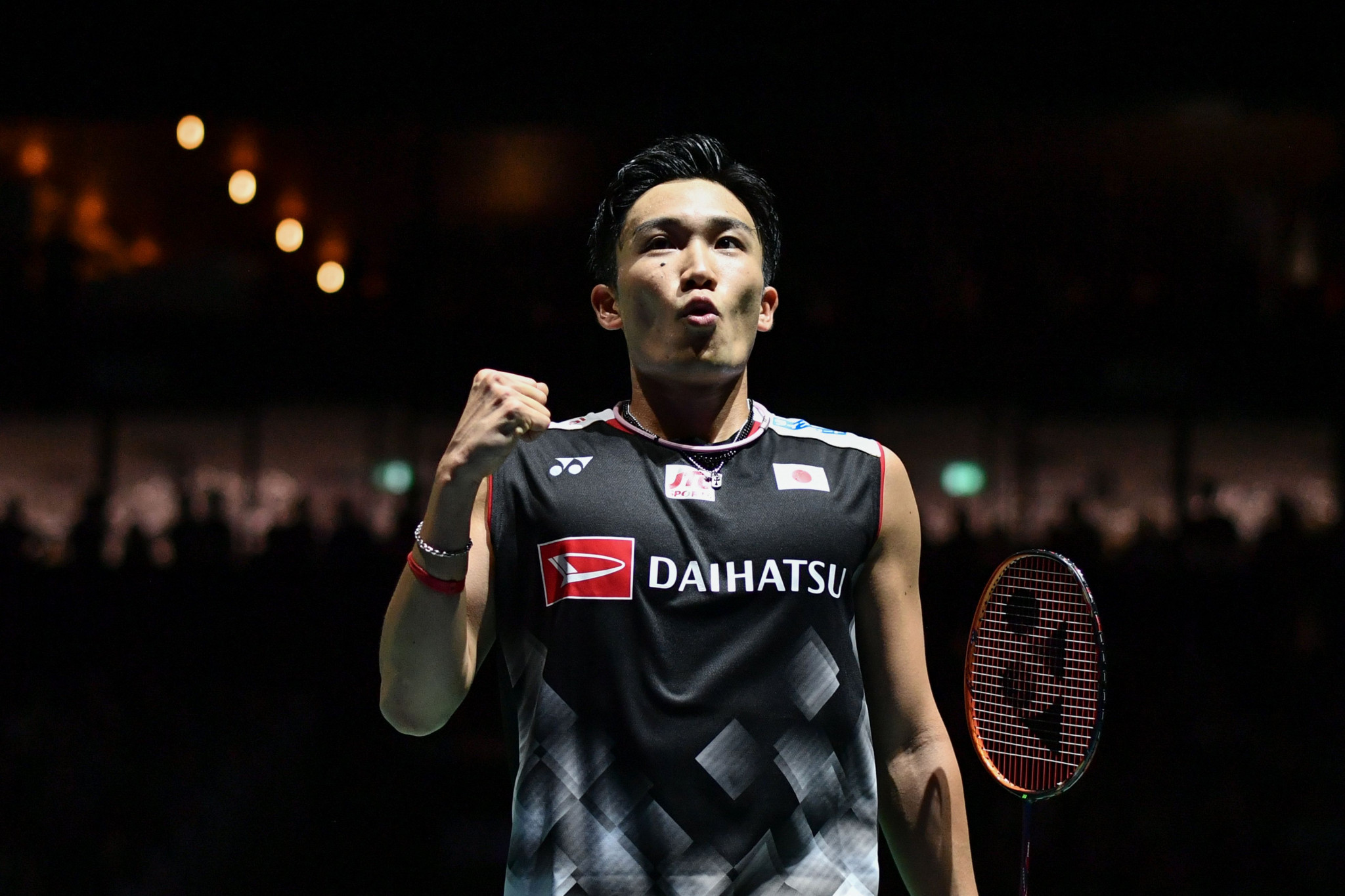 The prestigious World Tour Super 1000 tournament at the Olympic Sports Center Xincheng Gymnasium in Changzhou is the first major event since the World Championships in Swiss city Basel last month.

Momota defended his world title to become a back-to-back champion and cemented himself as a huge home hope for Japan at the Tokyo 2020 Olympics next year.

He is the top seed and will begin his quest for a first China Open title with a heavyweight clash against China's double Olympic champion Lin Dan in the first round.

Thirty-five-year-old Lin, the Beijing 2008 and London 2012 gold medallist, is not at the level he once was but has won his home competition five times.

Denmark's Anders Antonsen, who Momota beat to world gold in the final in Basel, is seeded eighth and will open against Dutchman Mark Caljouw.

China's reigning Olympic champion Chen Long has been seeded fifth and begins with a clash against Malaysia's Lee Zii Jia.

There will also be a return for Denmark's 2017 world champion Viktor Axelsen, who has been seeded sixth and will face Kanta Tsuneyama of Japan.

He announced in July that he would be taking an "indefinite break" from the sport due to injuries.

India's Sindhu finally shrugged off her bridesmaid's tag with a world gold which followed a succession of major silver medals.

She is seeded fifth in China and will look to add to the title she won at this event in 2016.

Japan's top seed Akane Yamaguchi has been given an opening contest with Russia's Evgeniya Kosetskaya while China's Chen Yufei will lead the home charge as third seed against Deng Xuan of Hong Kong.

Spain's Marin is unseeded as she only returned to badminton this month following an eight-month break after ACL surgery.

She is the defending champion in China but lost her opening round match on her comeback in Vietnam last week.

The China Open will run until Sunday (September 22).