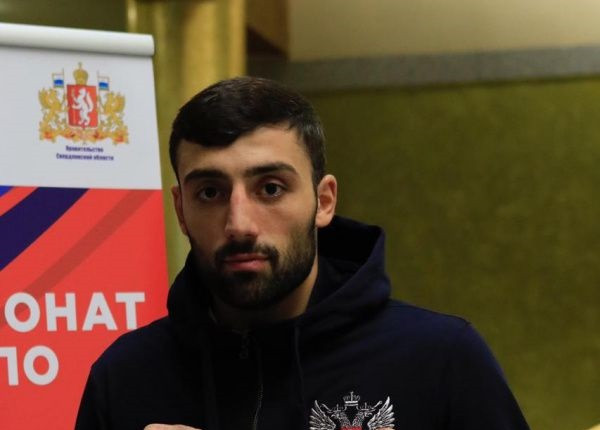 "I am confident in my abilities, maximally tuned for a successful performance.

"The goal is victory.

"I don’t care who I fight, so I don't get too fixated on the draw.

"For me, this is the most important tournament of my career.

"I am very serious about the World Championships, all my thoughts are only about victory."

Kushitashvili discovered he would fight Lee after the Welsh boxer secured a unanimous win over Jordan's Odai Alhindawi in the light heavyweight first round.

Lee claimed a gold medal at the Gold Coast 2018 Commonwealth Games, but Kushitashvili is yet to win a major title.

The Russian was unable to compete in the European Championships in 2017, after he was prohibited from entering host country Ukraine.

Subsequently, Kushitashvili was not able to qualify for that year's World Championships in Hamburg.

Kushitashvili and Lee will battle it out on Sunday (September 15).

The division is being defended by Cuba's Julio César La Cruz, who is seeking his fifth consecutive world title.

In total, 365 athletes from 78 countries have entered the World Championships, which run until September 21.