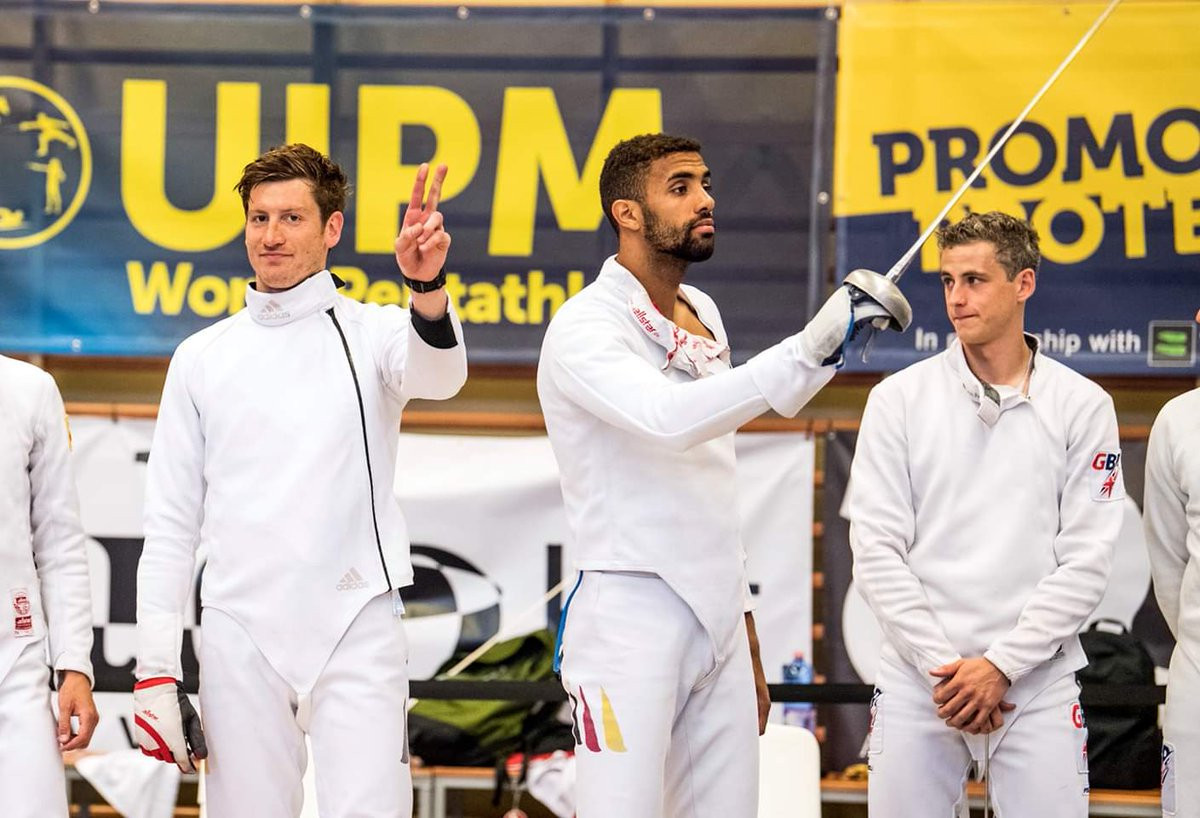 The duo managed a total of 1,506 points at the Hungarian capital's Kincsem Park.

Around 1,000 athletes from 60 nations are expected to compete over the whole week.