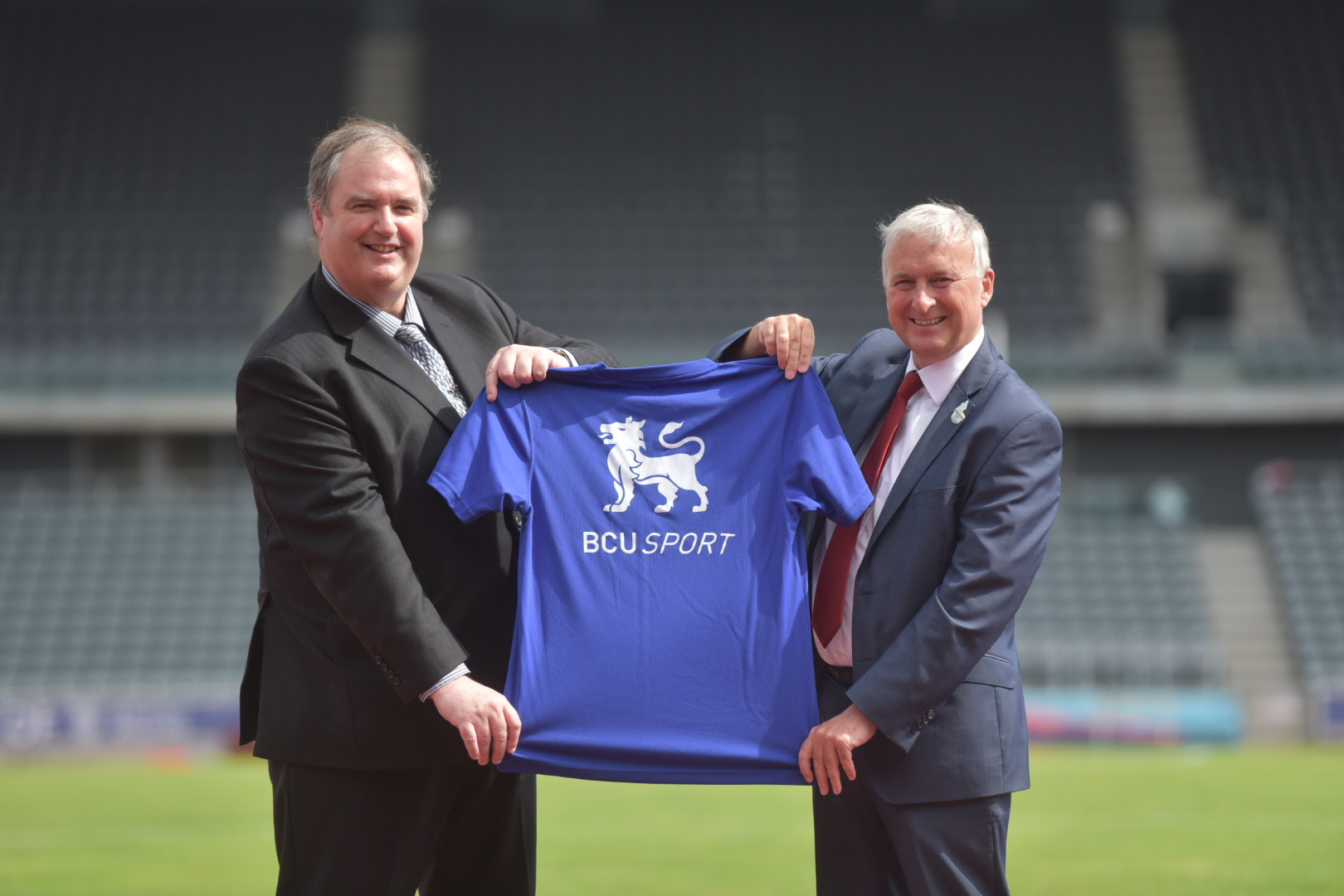 Birmingham City University has become an anchor tenant of the Alexander Stadium, with the venue set to provide a base for sports and exercise students after the 2022 Commonwealth Games in the city.

The Stadium, situated in Perry Barr and due to be used for athletics during the Games, is currently going through the planning application process for a proposed £72million ($87m/€79m) transformation.

Up to 1,000 students will be housed in the newly-developed Western Stand following the conclusion of the Games.

The site will be furnished to include state-of-the-art sporting equipment such as environmental chambers and anti-gravity treadmills, providing elite level training for the students.

Birmingham City University has strong links to the Perry Barr area, having formerly been based there.

"Alexander Stadium is an iconic part of Birmingham’s sporting offering, which will take centre stage in the coming years, and it will make a fitting home for our sporting staff and students.

"It is also very pleasing that we are maintaining our strong links with Perry Barr, which, for so long was our main site.

"Birmingham City University is hugely excited about the Commonwealth Games coming to Birmingham and the opportunities which they will afford to residents, businesses and visitors including our staff and students.

"Working closely with the council in this way will help secure the legacy of the Games, and to ensure these opportunities will continue beyond 2022."

The deal complements broader plans to regenerate Perry Barr and north-west Birmingham, with around 2,000 homes set to be delivered on the site initially being used for the Commonwealth Games Village.

“For decades, the Alexander Stadium has had a deserved reputation as a first-class athletics venue, but we have never fully realised the potential of the site," said Ian Ward, leader of Birmingham City Council, who led Birmingham's successful bid for the 2022 Commonwealth Games.

"The investment now being made into this venue and Perry Barr more broadly is in excess of £500m ($600m/€550m), so it is crucial we create an enduring legacy beyond the summer of 2022.

"This exciting new partnership with Birmingham City University brings a new and meaningful purpose for the stadium.

"We need it to operate 365 days a year, rather than on limited number of occasions it currently does.

"This deal lays the foundations for further investment to make the revamped Stadium the focal point for community, leisure, sport, health and well-being activity in a regenerated Perry Barr.”

The Council formally unveiled plans for the redevelopment of the Stadium in June, with a full planning application due for submission soon.

Construction work is set to start in early 2020, subject to approval being granted.