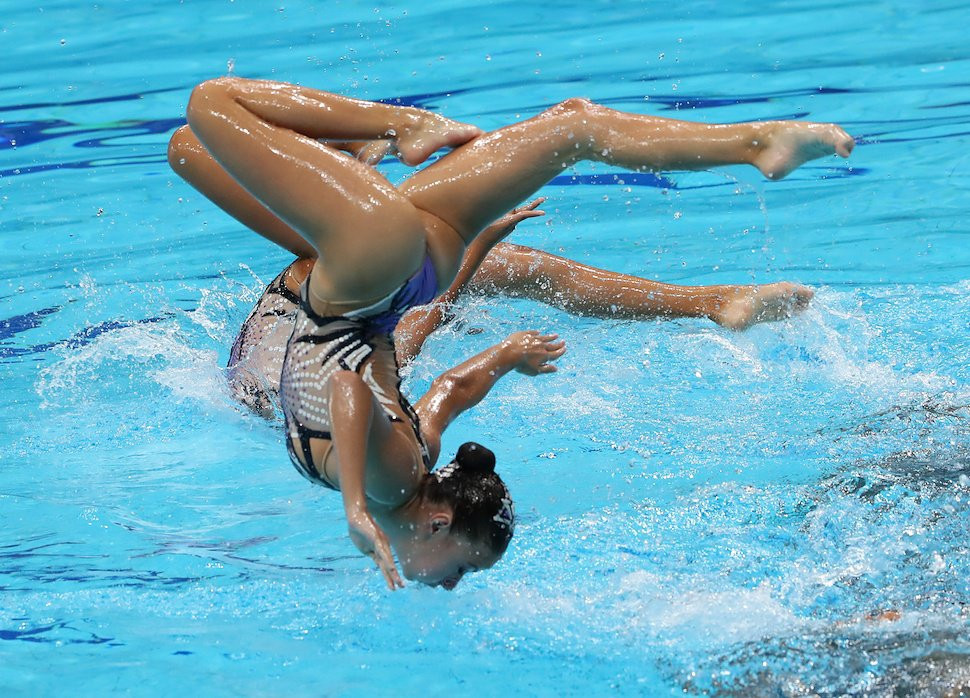 The inaugural International Swimming Federation (FINA) World Youth Artistic Swimming Championships are due to  open tomorrow in Samorin in Slovakia.

Five days of competition are taking place in an open-air pool at the X-Bionic Sphere Sport Complex, part of the Slovak Olympic Training Centre, built in 2014.

Around 330 athletes are competing at the inaugural event, representing 35 countries.

Youngsters aged between 13 and 15 are eligible to enter, who FINA have described as the "future stars" of the sport.

Traditional powerhouses Russia, Ukraine, Japan and Italy are all sending squads to the event.

"These Youth Worlds are a first and have been created with the aim of developing junior athletes and giving them space to dream and hope," said Lisa Schott, chair of FINA's Artistic Swimming Committee.

"It is an excellent opportunity for the rising athletes to gain experience on the world stage.

"Some of them will be eligible for senior events next year and might even qualify for the Olympic Games in Tokyo.

"We hope that this historical meet will inspire the next generation of artistic swimmers to keep on swimming and one day attend FINA World Championships in the senior category."

Solo and team preliminaries are set to begin the Championships tomorrow before the duet and free combination preliminaries on Thursday (August 29).

A figure session competition will be held on Friday (August 30) with the first medals in the solo, mixed duet and free combination awarded on Saturday (August 31).

The duet and team finals will close the event on Sunday (September 1).

Rudy the heron has been chosen as the event's mascot.