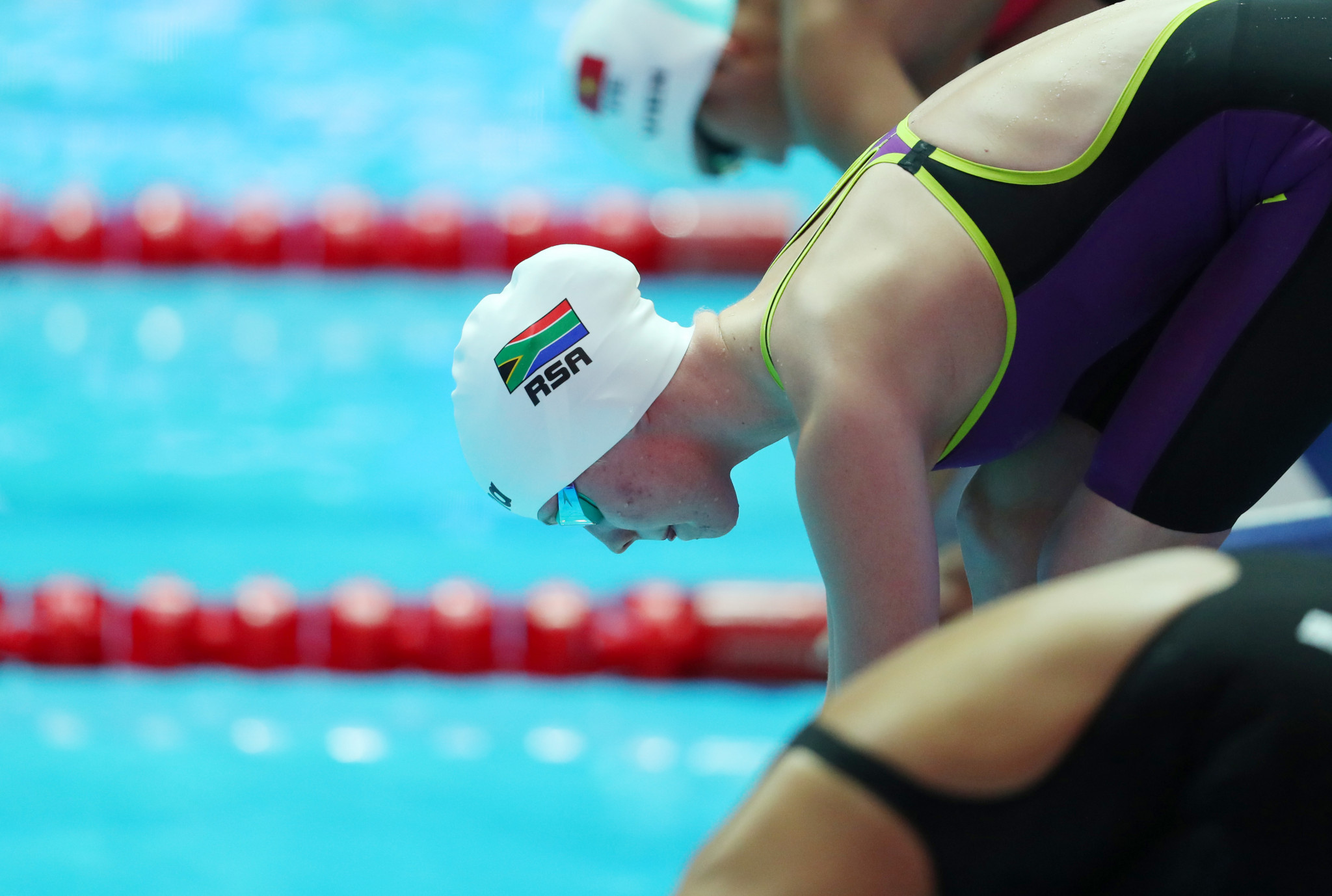 South Africa have hailed their swimming performance at the African Games as a step forward despite failing to match their achievements from four years ago.

The country topped the sport's medal table at the ongoing Games in Morocco by winning 20 gold medals, 13 silvers and 12 bronze.

This fell short of the tally racked up in 2015 in Brazzaville but the young age of the squad this year means their showing is still considered a success.

Olympic champions Chad le Clos and Cameron van der Burgh did not compete in Casablanca after appearing in Brazzaville while World Championship silver medallist Tatjana Schoenmaker was another major absentee.

It has allowed South Africa to use the Games to focus on youth before the Tokyo 2020 Olympics next year.

Twenty-year-old Erin Gallagher was the undoubted star of the squad as she collected eight gold medals.

She won individual titles in the 50 metres and 100m freestyle and the 50m backstroke, as well as five golds in relays.

Gallagher, described as the "mom" of the team despite her young age, also won two silvers in butterfly events.

"The African Games come round every four years and they are important for us to be up there and showing our dominance as the leading swimming nation on the continent," said head coach Graham Hill to The Herald.

"We have managed to do that again, so I'm really happy with that.

"This is a good stone towards Tokyo, and the confidence that winning at this level brings will stand some of the younger swimmers in good stead going forward."

South Africa also topped the medal table in Brazzaville, winning 25 gold, 18 silver and 11 bronze in the Republic of Congo's capital.