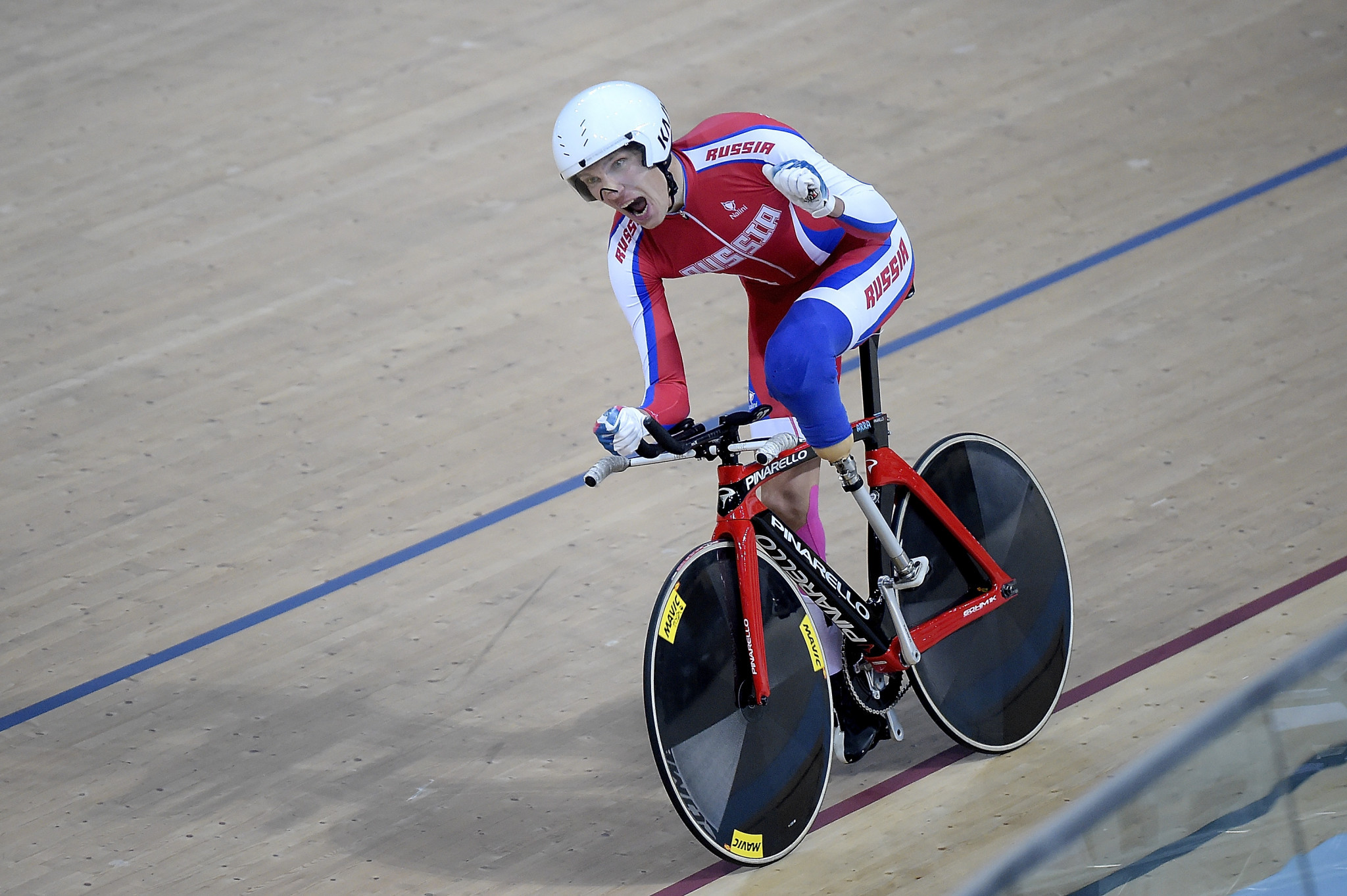 The Russian Paralympic Committee (RPC) expect to send 300 athletes to Tokyo 2020 when the country makes its return to the Paralympic Games.

Russia was officially absent from the Rio 2016 and Pyeongchang 2018 Paralympic Games, following the RPC's suspension.

It came into force in 2016 following the McLaren Report, which outlined the state-sponsored doping programme in Russia.

The country was unable to send athletes to the Rio 2016 Paralympics.

Athletes from the nation were able to compete at Pyeongchang 2018 as neutrals, with participants required to meet criteria to secure the status.

It would allow for athletes to compete under the Russian flag at next year's Paralympic Games.

"The Russian national team's delegation will be made up of around 500 people, including 300 athletes," he said, according to Russia's official state news agency TASS.

Russia is expected to compete in between 18 to 21 sports.

IPC President Andrew Parsons was quoted by TASS as saying Russia's return was a positive for the Paralympic Movement.

"I think it’s very good not only for your country, but for the Paralympic Movement as a whole.

"I think we had an issue, then of course we had a very specific situation with the RPC, but they have worked really hard and they were really cooperative, that's why we lifted the suspension in general and we have been working with them.

"They now have one of the most sophisticated and efficient anti-doping policy among all National Paralympic Committees."

The one-year to go milestone will be marked on Sunday (August 25).

The Games will run from August 25 to September 6 next year, with athletes competing in 22 sports.