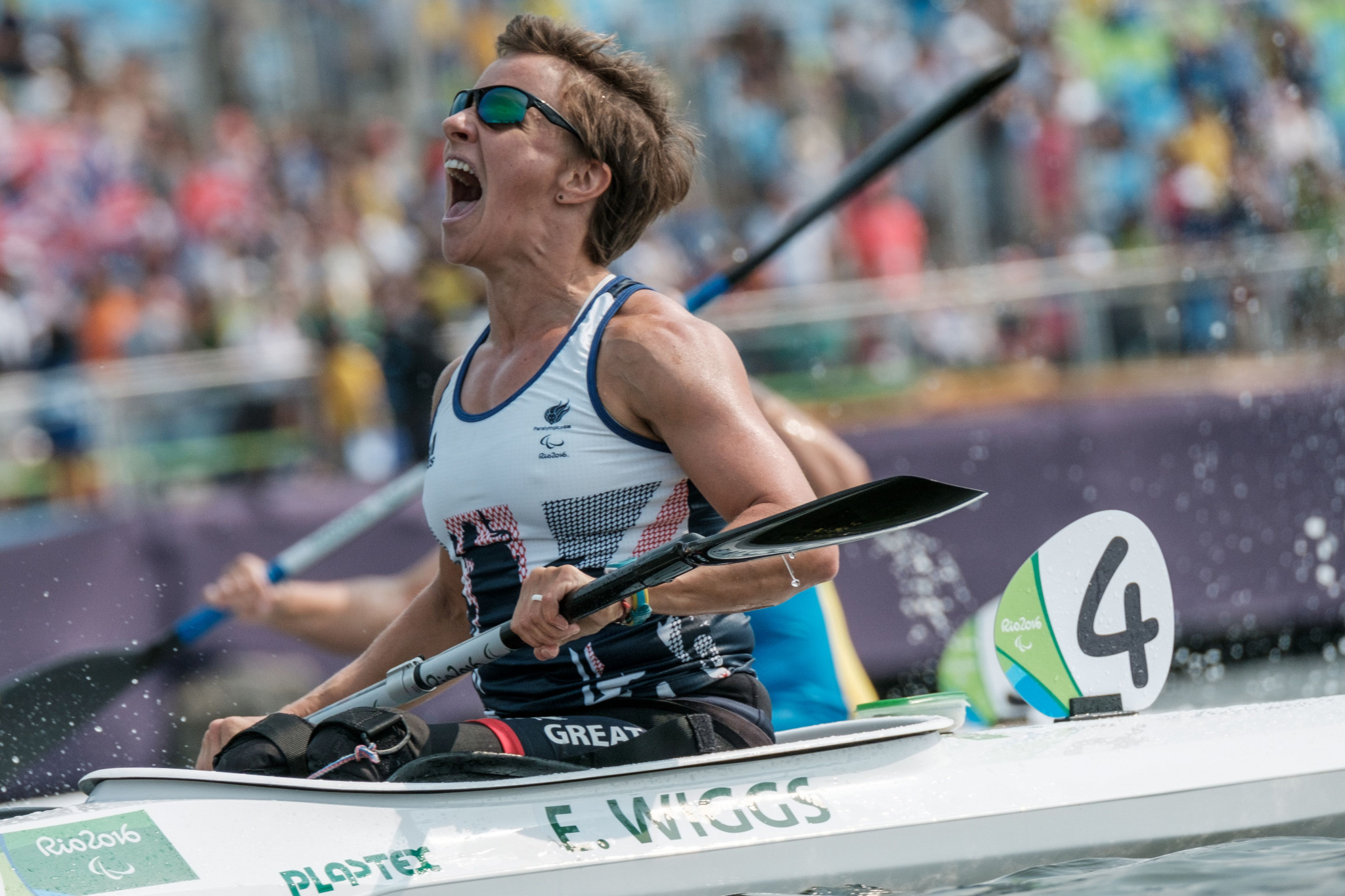 Wiggs claimed gold in Portugal 12 months ago and followed suit at the Maty-ér racecourse in the Hungarian town, securing Britain's second gold of the Championships and a quota spot for her nation at next year's Paralympic Games.

Competitors cannot earn individual berths for Tokyo 2020, but national quota places, with 30 male and 24 female positions up for grabs.

The top-six finishers will earn those quotas, with athletes only eligible to earn one quota for their country, no matter how many events they contest.

Australian Curtis McGrath was another to defend a World Championship as he held off Caio Ribeiro De Carvalho by 0.10 to retain his VL3 200m title.

McGrath pipped his Brazilian rival to cross the line in 47.42.

Compatriot Igor Tofalini pipped him to gold in 2018 but he made no mistake on the Hungarian course as he surged to victory in 51.68.

Portugal's Norberto Mourao was second in 52.82, with Polish star Jakub Tokarz collecting the bronze medal in 53.21.

The competition continues tomorrow, when the men's KL1 200m and women's KL2 200m and KL3 200m titles will be decided.