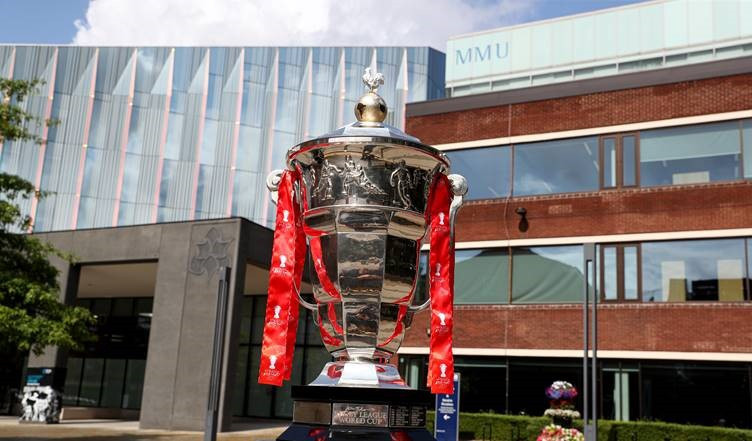 Organisers of the 2021 Rugby League World Cup have announced a partnership with Manchester Metropolitan University which will see teams given access to the facility.

The University will provide teams taking part at the World Cup with training facilities and accommodation during the tournament.

The sponsorship deal is also aimed at boosting student interest in the tournament as Manchester is one of the host cities.

Manchester Metropolitan will also conduct research into hosting strategy and the potential social impact of the tournament to help organisers plan the most successful event possible.

The Organising Committee claim more than 30,000 students will be engaged with the tournament, including as volunteers or on work experience.

Our new partnership with @ManMetUni will include measuring the positive social impact of #RLWC2021, which will inspire and engage people in our communities https://t.co/A1J71Jhg4s pic.twitter.com/AP8wB8ht4l

"This will positively impact the tournament in many ways, from inspiring and exciting the next generation, to demonstrating our legacy via innovative research which can be used as a blueprint for future events.

"The breadth of Manchester Metropolitan’s expertise, capability and engagement will support our vision to deliver the biggest and best Rugby League World Cup ever.”

Old Trafford, home of Manchester United Football Club, will host the men's and women's finals on the same day.