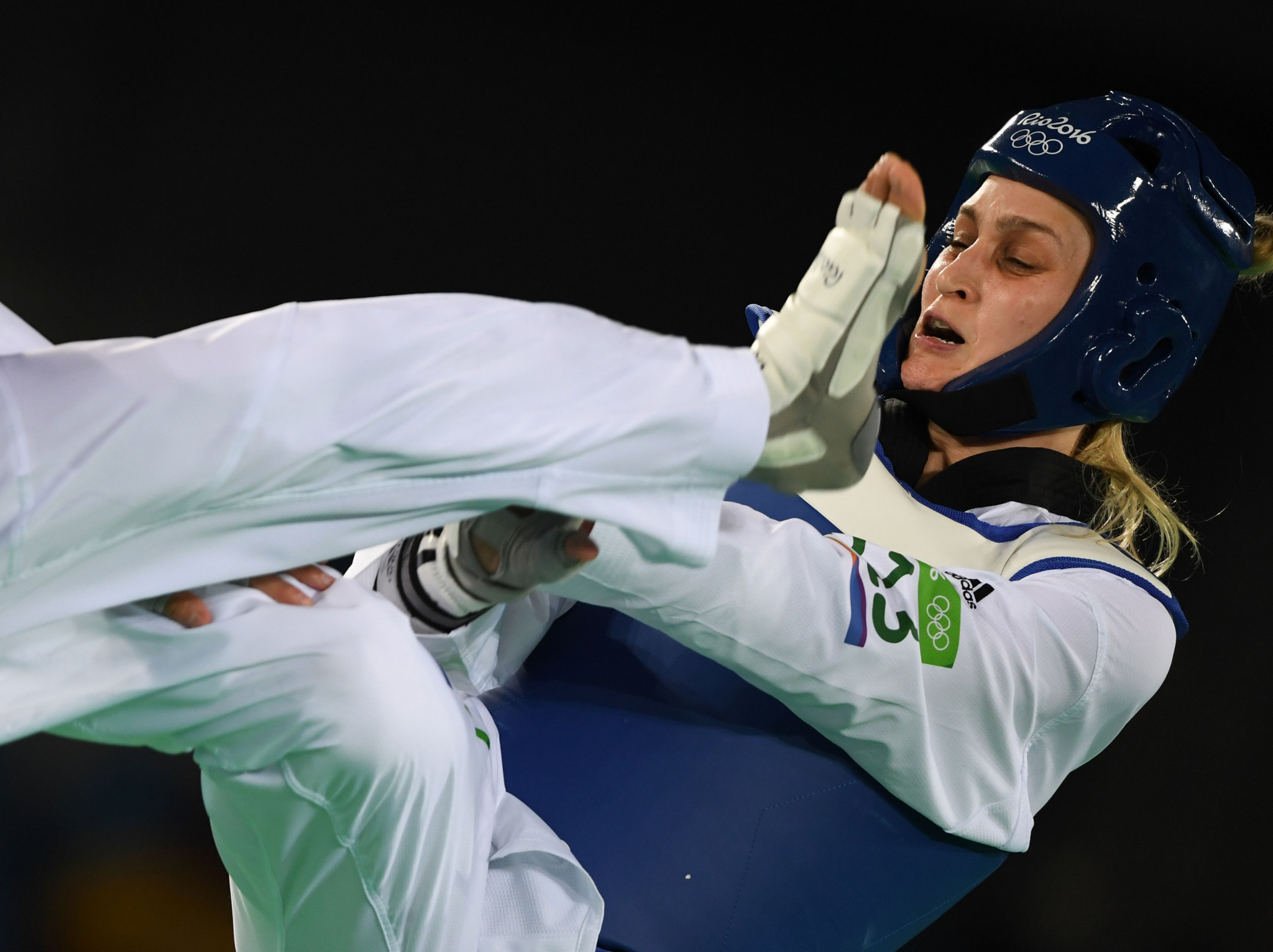 Carmen Marton, Australia's first taekwondo world champion, says has revealed is "focused on my legacy" as she prepares for what she hopes will be her competitive farewell at the 2020 Olympic Games.

The 33-year-old is on a high after winning the gold medal at the 2019 Pacific Games in the women's 57 kilograms category and hopes that momentum can carry her towards qualification for Tokyo 2020.

Marton was Australia’s first ever taekwondo world champion after she won women’s lightweight gold at the 2013 World Championships in Puebla in Mexico,

She has competed at 10 World Championship events and represented her country at three Olympics - Beijing 2008, London 2012 and Rio 2016.

Now Marton and her partner, fellow taekwondo athlete Safwan Khalil, are prepared to call time on their competitive careers after next summer.

For Marton, her final Olympics Games are a chance for her to make a last impact on Australian sport and to inspire future generations of female athletes.

She told the Australian Olympic Committee website: "I am really focused on my legacy and Tokyo 2020 has been a goal of mine since the closing ceremony of the Rio Olympics.

"I’ve had to work so hard, physically and emotionally to get to where I am now and knowing this will be my last Olympics – and with it hopefully being with my partner and brother - I really want to do it for me.

"Knowing how hard I’ve had to work is what gets me through, knowing this is what I want and that I’ve gone to these absurd lengths to get here, is something really special.

"I want to be a role model for females, I want them to be able to take their lives into their own hands and go for these crazy goals.

"I want them to believe in themselves and not let anyone try and stop them.

"That’s my legacy and I’m doing it because I love the sport and I have every right to go for my fourth Olympics.

"I know it’s going to take a lot of hard work, but I’m going to do it because this is what I want.”"

Marton, from Sydney, is part of an Australian taekwondo dynasty – she, Khalil and her younger brother Jack all compete, while it was her father who introduced her to the sport while her older sister, Caroline, was also an Olympian.

"Competing alongside my family is such an advantage," she said.

"When your training sessions are hard, when you need to drop weight or are feeling the pressure of competition, to have that extra moral support from people you’re close to, like a partner or a brother, it’s such a huge asset.

"Things as simple as being there to help each other warm up or stretch, to pulling each other out of those really dark and hard times has been so important.

"There are so many ups and downs, we all have good and bad days, but we just keep pushing each other through this journey together."