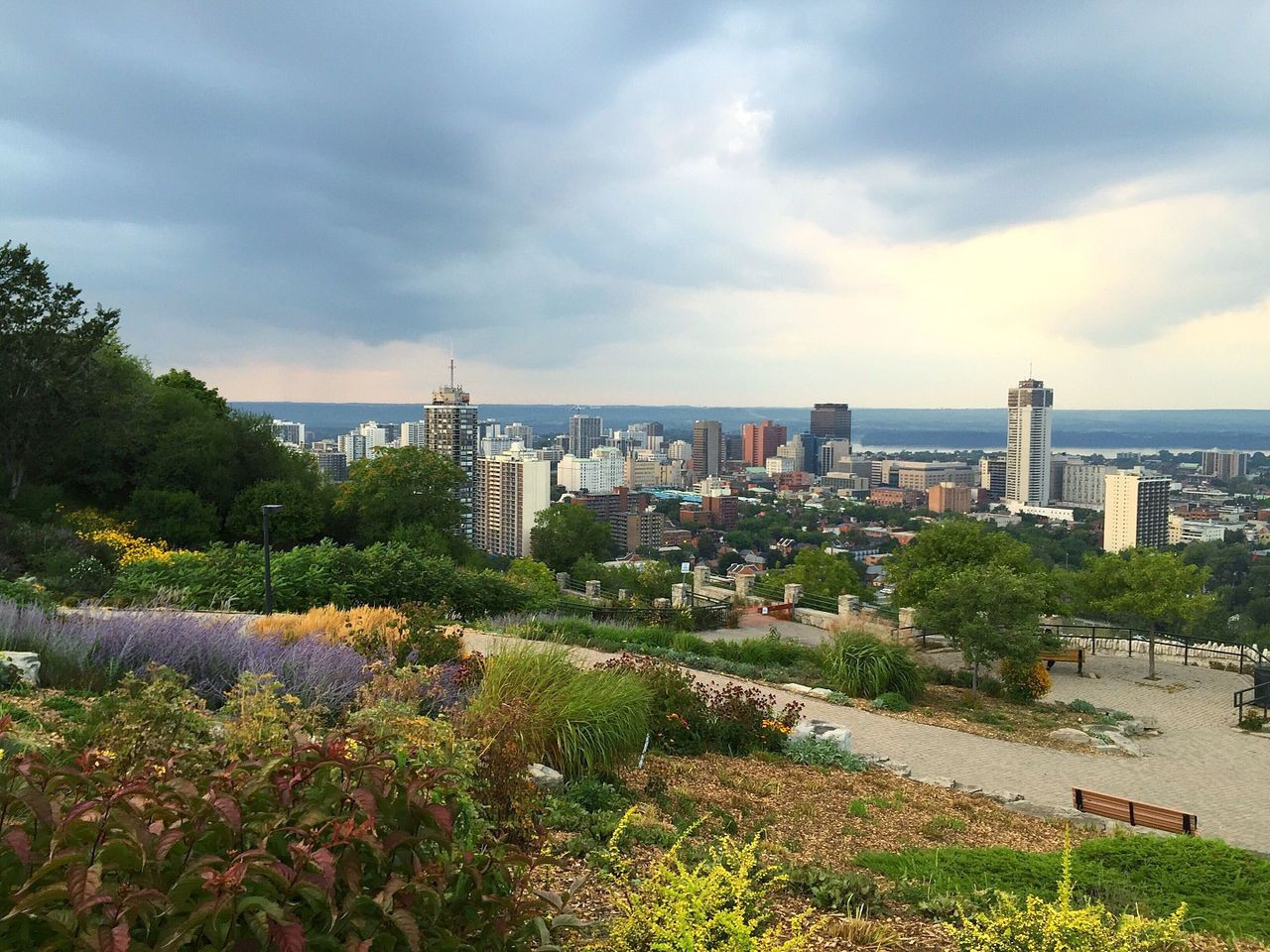 Hamilton has been described as a "real contender" to host the 2030 Commonwealth Games after officials carried out a three-day tour of the Canadian city.

David Grevemberg, the chief executive of the Commonwealth Games Federation (CGF), made the comment after a visit which took in various potential venues.

The Hamilton 100 group has targeted 2030 as it would be exactly a century after the city staged the inaugural event – then known as the British Empire Games – in 1930.

Grevemberg, who was joined by CGF colleagues and officials from Commonwealth Games Canada (CGC), noted the good feeling among bid supporters but there are challenges Hamilton must overcome.

These include the potential lack of political support, concern over costs and the potential for rival Canadian cities to enter the race for the Games in either 2026 or 2030.

In a press conference, Grevemberg dubbed Hamilton as a "fantastic swell of enthusiasm, excitement and energy", according to CBC.

"We're really proud to call Hamilton a proud city of the Commonwealth, because the citizens and communities are really benefiting from the power of sport," he said.

"I think there are some wonderful synergies there.

"If the planets are aligned and this looks like something that's going to work for everybody, I think there could be some really amazing opportunities."

Hamilton 100 President PJ Mercanti said his group were working on a business plan which will be put in front of the city's council in November.

He said the focus was on "maximum value" for residents and legacy initiatives such as youth sport programmes and affordable housing.

After the city's support is secured backing must also come from the Province in Ontario and the Canadian Government.

"The Games are a catalyst for change in the community," Mercanti said to CBC.

"It's more than just sport.

"It's about community building."

Councillors in Hamilton voted unanimously to weigh up the pros and cons of staging the Commonwealth Games in March, performing a U-turn as the proposal was defeated twice in the space of a month only a year-and-a-half earlier.

A bid would reportedly be backed by Carmen's Group, a leading hospitality and entertainment brand in Hamilton that owns and operates several event venues, a hotel and a restaurant.

Venues would include Tim Hortons Field, a stadium built before the 2015 Pan American Games in Toronto which has been hit by construction issues and large repair bills.

CGC director Linda Cuthbert said the 100-year milestone could mean little to those deciding the destination of the 2030 Games, with a decision hoped for in 2021.

"For them it's going to be the 100th anniversary no matter where it's held," she said to CBC.