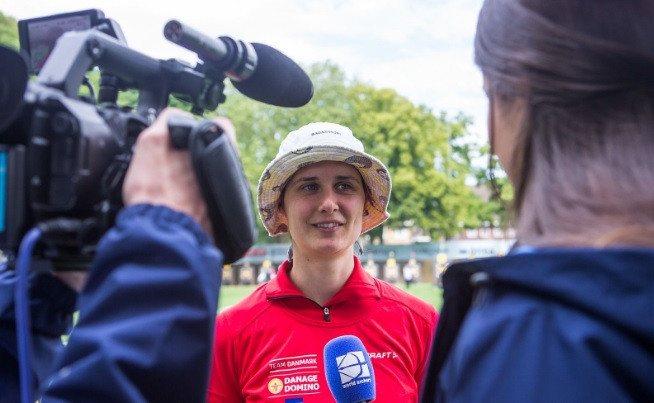 More than 77 million people watched television coverage of the 2019 World Archery Championships, according to a post-competition report from the sport's governing body.

The 50th outdoor World Championships were held in ‘s-Hertogenbosch in June, with footage from the event reaching record numbers of people, according to World Archery.

The organisation said 77 million people were reached by more than 265 hours of footage, an increase of 54 million people and 150 hours compared to the 2017 Championships in Mexico City.

This added to watching numbers from NBC in the United States, Eleven in Chinese Taipei and Eurosport.

"The figures from ’s-Hertogenbosch mark another large increase and a new milestone in worldwide reach for the World Archery Championships," said World Archery President Uğur Erdener.

"We are excited to see consistent growth across both linear and digital platforms, and that our investment in building relationships with broadcasters and fans in key markets is paying dividends.”

The report did not include figures from the 2019 World Archery Para Championships, which were broadcast internationally for the first time.