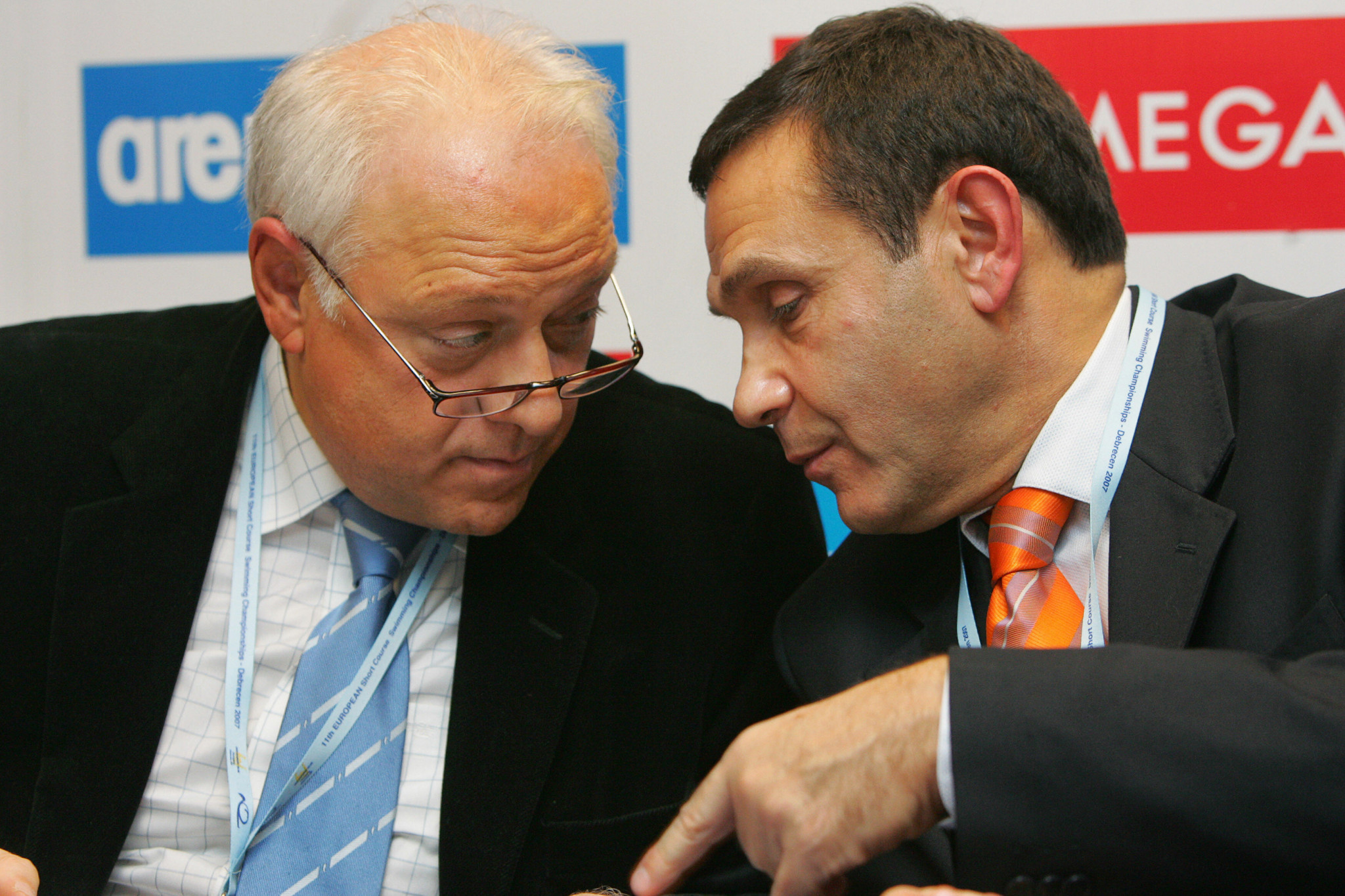 Prosecutors issued the aggravated murder charge against Gyárfás, a former FINA vice-president and the head of the Hungarian Swimming Federation (MUSZ) from 1993 until 2016.

He was detained last year by police in connection with an investigation into the murder of media tycoon János Fenyő 20 years ago.

Fenyő, who owned a portfolio of newspapers and magazines and a television network, was gunned down while in his car in February 1998.

It is reported by Hungary Today that Gyárfás is accused of hiring Tamás Portik, a one-time head of an oil company, to organise Fenyő's murder by a hitman.

Slovakian Jozef Roháč was sentenced to life in jail for the killing of Fenyő, who Gyárfás apparently considered a rival, in May 2018.

It was not said then who had ordered the murder and in April of last year the FINA member was placed under house arrest before being freed on bail.

In its prosecution notice, the Metropolitan Prosecutor's Office named Gyárfás only by his initial as Gy.

It reads: "According to the indictment, the accused was a decisive media entrepreneur in the 1990s, as was János Fenyő, who was the CEO of a video company distributing a video cassette and publishing a daily newspaper.

"From the mid-1990s onwards, there was a business dispute, a power struggle, and, as a result, a strong personal conflict between the accused and the victim.

"In 1997, the accused decided to kill the victim to permanently close the game.

"For this reason, the defendant commissioned Tamás P [Portik], who has been known [to police] since 1994 to kill János Fenyő."

The notice also refers to Portik and Roháč only by their initials, P and J. Rt.

It continued: "According to the accusation, Tamás P. accepted the order and persuaded J. Rt, who has been convicted in the meantime, to kill the victim.

"JR On February 11, 1998, in the late afternoon, the II. district, on Margit Street, at the red light, hit the victim in his car and executed him with a machine gun.

Gyárfás stepped down from his role as MUSZ President in 2016 following pressure from athletes such as three-times Olympic champion and multiple World Championships gold medallist Katinka Hosszú, who called for him to quit.

Hosszú had claimed her relationship with Gyárfás had been adversarial ever since he supposedly urged her to "stop swimming and retire" in 2008.

insidethegames has contacted FINA and the Hungarian Olympic Committee for comment.