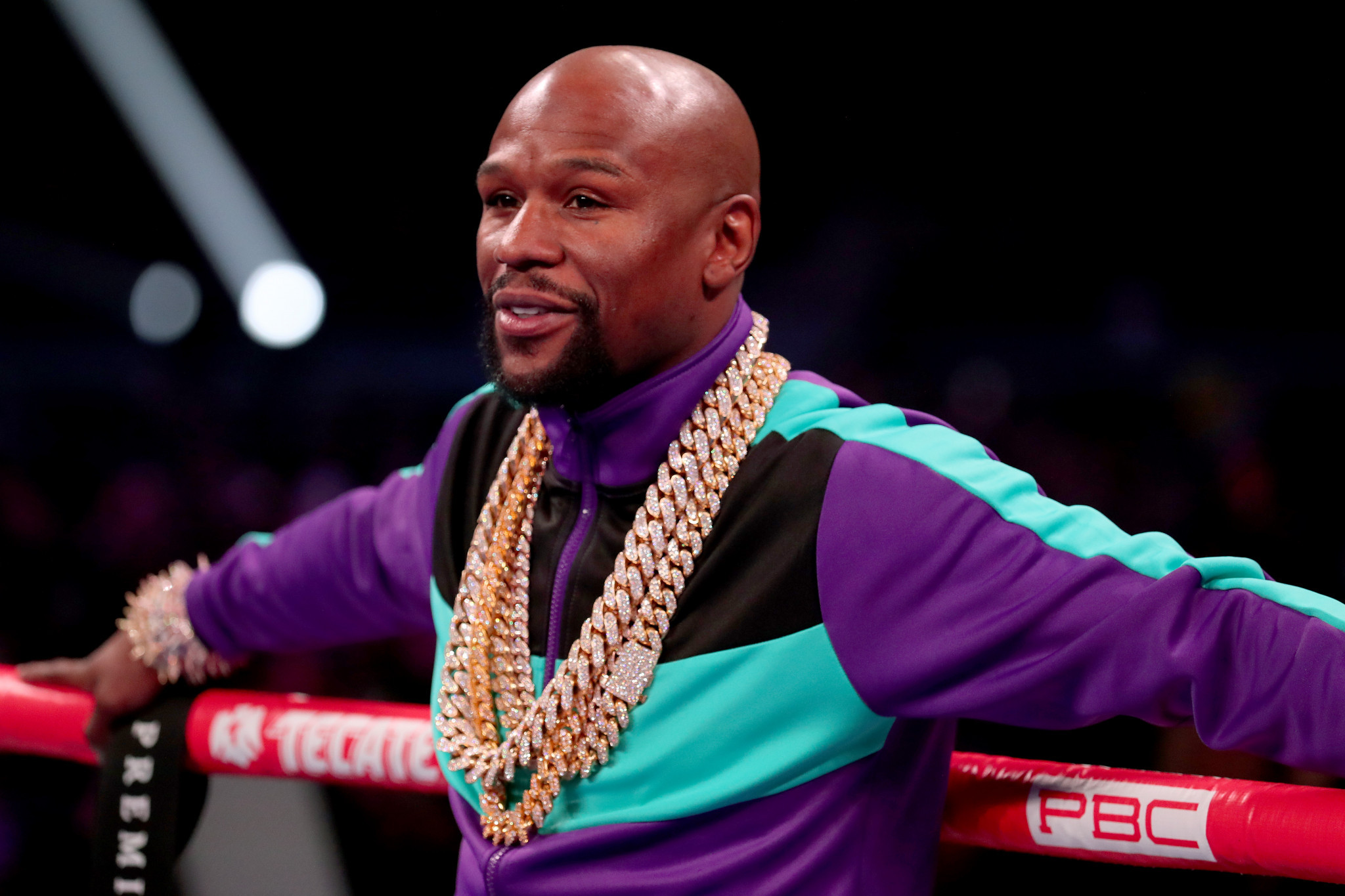 Former five-weight world champion Floyd Mayweather has been recruited by the Chinese Boxing Federation (CBF) as a "special adviser" for the national team in the build-up to next year's Olympic Games in Tokyo.

The retired American great, who now works as a promoter, will be tasked with improving China's performance in boxing at the Olympics.

In a statement, the CBF claimed the 42-year-old has promised to "go all-out to use his influence and resources to support the Chinese boxing project in achieving excellent results at the Tokyo Olympics".

The CBF has not released any further details on a contract or the salary for Mayweather, winner of an Olympic bronze medal in the featherweight division at Atlanta 1996.

China has not won an Olympic gold medal in boxing since London 2012 but claimed three medals at Rio 2016.

China clinched two Olympic gold medals at their home Games in Beijing in 2008.

Zou defended his title at London 2012 and is the last Chinese boxer to win an Olympic gold medal in the sport.

Mayweather, who came out of retirement to fight Ultimate Fighting Championship star Conor McGregor in 2017, will be expected to increase the Chinese boxing team's medal tally at Tokyo 2020.

Boxing at next year's Games is going ahead without the involvement of the International Boxing Association after it was stripped of its recognition as the Olympic governing body for the sport by the International Olympic Committee.

Boxers have two chances to secure a spot at Tokyo 2020, with regional qualification events and a final competition due to be held between January and May.