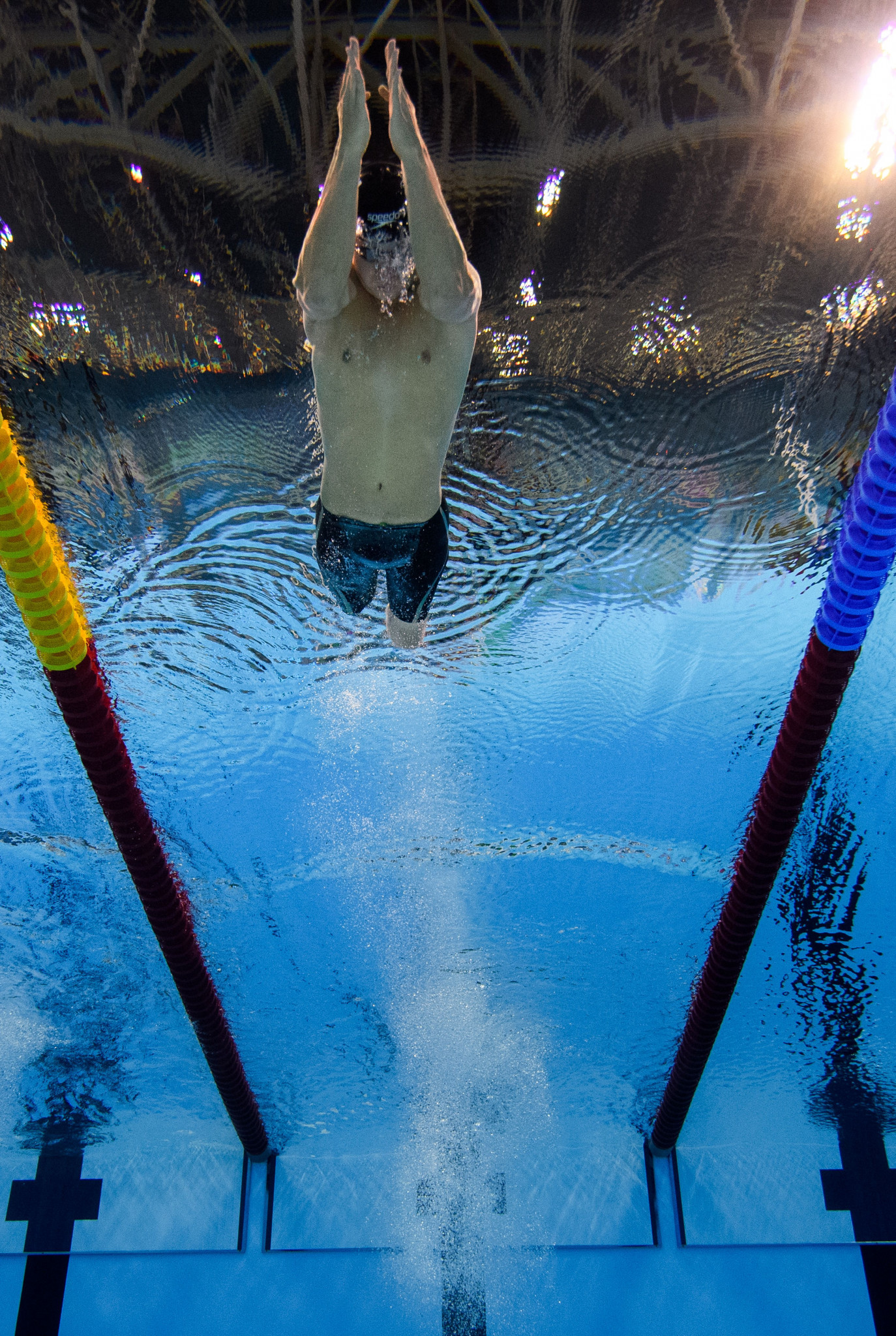 Spain's Antoni Ponce has been voted the International Paralympic Committee (IPC) Allianz Athlete of the Month for June after being crowned as the overall winner of the World Para Swimming Series for the first time.

Ponce took the men's individual title from Brazil's most decorated Paralympian Daniel Dias, who had won the first two editions.

He received 55 per cent of the public votes.

Brazilian blind footballer Raimundo Mendes, the winner of the player of the tournament prize at the American Championships in São Paulo, was second with 31 per cent.

Singapore's Nur Syahidah Alim, who became the country's first World Para Archery Championships-winning archer in 's-Hertogenbosch in The Netherlands, was third with 10 per cent.

German sprinter Johannes Floors, a world record breaker in the 100 metres and 200m T62 events at the Bayer Invitational Meeting in Leverkusen, and Egyptian table tennis player Mohamed Sameh Eid Saleh, who won his eighth African Championship title in the class four division to qualify for the Tokyo 2020 Paralympic Games, were also nominated.

Nominations are compiled from submissions by National Paralympic Committees and International Federations before a vote on the IPC website.