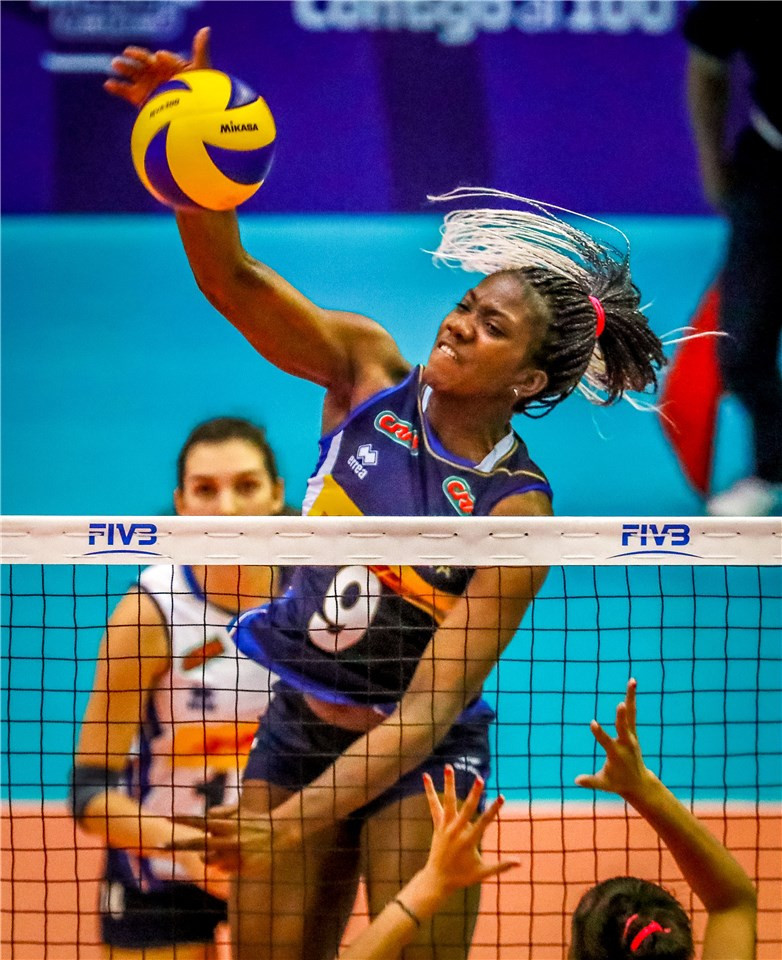 Italy, Japan and Russia have all advanced to the second round of the International Volleyball Federation Women's Under-20 World Championship with unbeaten records after extending their winning runs to three matches in Mexico today.

The Italians secured top spot in Pool A with a 26-24, 25-21, 25-15 victory over hosts Mexico at Hermanos Carreon Auditorium in Aguascalientes.

It came after Brazil had overcome Rwanda 25-8, 25-9, 25-13 as the South Americans qualified for the second round as runners-up.

Action also concluded today in Pool B in León with Poland and defending champions China both winning to qualify in first and second place respectively.

The eight teams remaining in the competition have now been split between Pools E and F.

Pool E is made up of Brazil, China, Italy and Russia, while Pool F comprises Japan, Poland, Turkey and the US.

The top two sides from Pools E and F will qualify for the semi-finals.

Action is due to resume on Tuesday (June 16).

A rest day is scheduled for tomorrow.