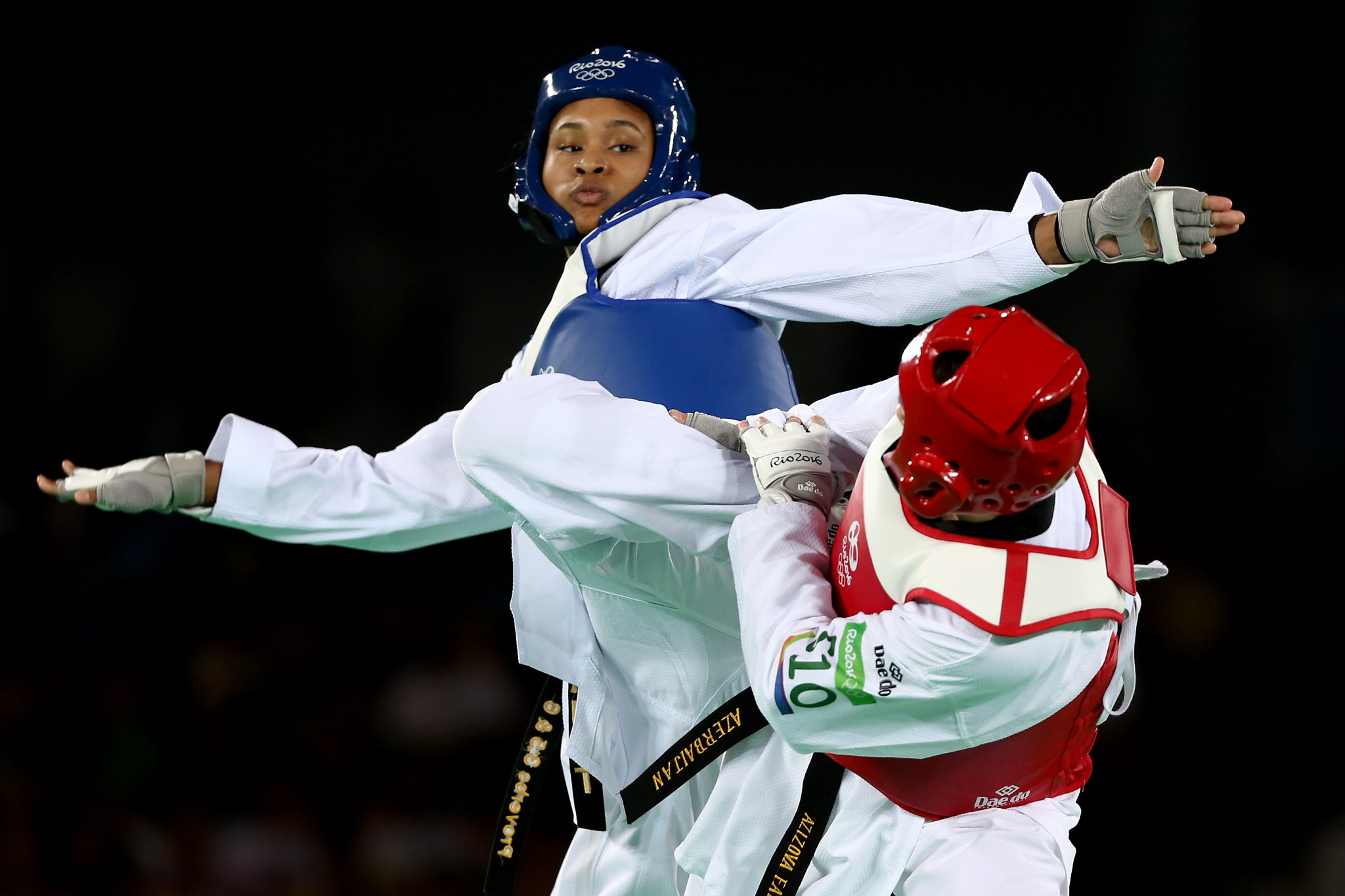 USA Taekwondo has selected its team for the 2019 Pan American Games in Lima with Olympic bronze medallist Paige McPherson among the standout names.

The selection follows the conclusion of the 2019 Pan American Games taekwondo team fight-off at the national governing body’s Center of Excellence in Colorado Springs.

The four women qualifying for the sparring team were Monique Rodriguez in the under-49 kilograms category, Anastasija Zolotic in the under-57kg, McPherson in the under-67kg and Madelynn Gorman-Shore in the over-67kg.

All four were members of the US team that competed at the 2019 World Championships in Manchester in May.

The London 2012 bronze medallist won silver at the 2011 edition in Mexican city Guadalajara and gold at the 2015 event in Toronto in Canada.

Zolotic, meanwhile, is riding the wave of recent success at major international events.

The men’s sparring team will consist of Pan American Games newcomers David Kim in the under-58kg, CJ Nickolas in the under-68kg, Thomas Rahimi in the under-80kg and Jonathan Healy in the over-80kg.

As with the women’s team, all four were in this year’s World Championship squad.

Alternates for the women’s sparring team are Sommer Jones in the under-49kg, Desirae Rolaff in the under-57kg, Ara White in under-67kg and Hannah Keck in the over-67kg.

Action will be held at Polideportivo Callao.