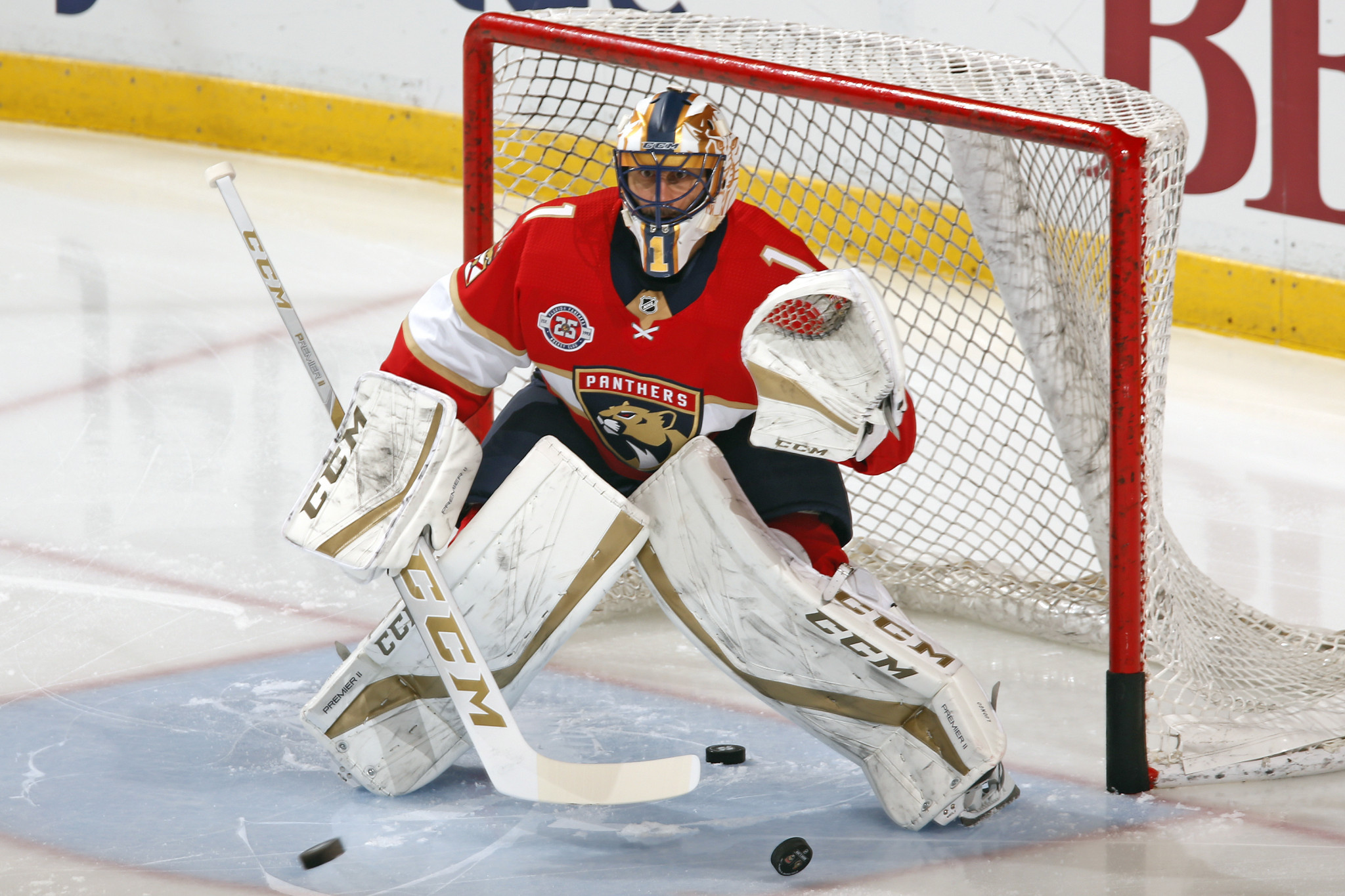 Canada's double Olympic gold medallist Roberto Luongo has retired after admitting he can no longer cope with the physical demands of ice hockey.

The 40-year-old goaltender helped Canada to Olympic glory at Vancouver 2010, winning all five of his starts, and did the same at Sochi 2014, where he posted a shutout on his lone start.

Luongo also contributed to title triumphs at the 2003 and 2004 International Ice Hockey Federation World Championships and won the World Cup of Hockey in 2004.

The Montreal native retires fourth in all-time games played by a Canadian goaltender at World Championships and sits third in wins behind Sean Burke and Cam Ward.

Luongo underwent hip surgery two years ago and admitted the commitment needed to keep his body in shape had taken its toll.

In an open letter to fans issued via the website of his National Hockey League club, Florida Panthers, Luongo wrote: "This is one of the toughest decisions I've faced in my life.

"It just feels like the right time to step away from the game."

I’ve decided to take my talents to a South Beach retirement home ✌🏼 pic.twitter.com/BTuZIo8XT8

Luongo added: "I love the game so much but the commitment required to prepare and keep my body ready has become overwhelming.

"Thinking about getting on the ice in late July, for the first time in my career, I wasn't excited about it.

"It's not that I don't love playing hockey anymore, but I had to listen to my body.

"I'm at the point where my body was telling me it needed a rest.