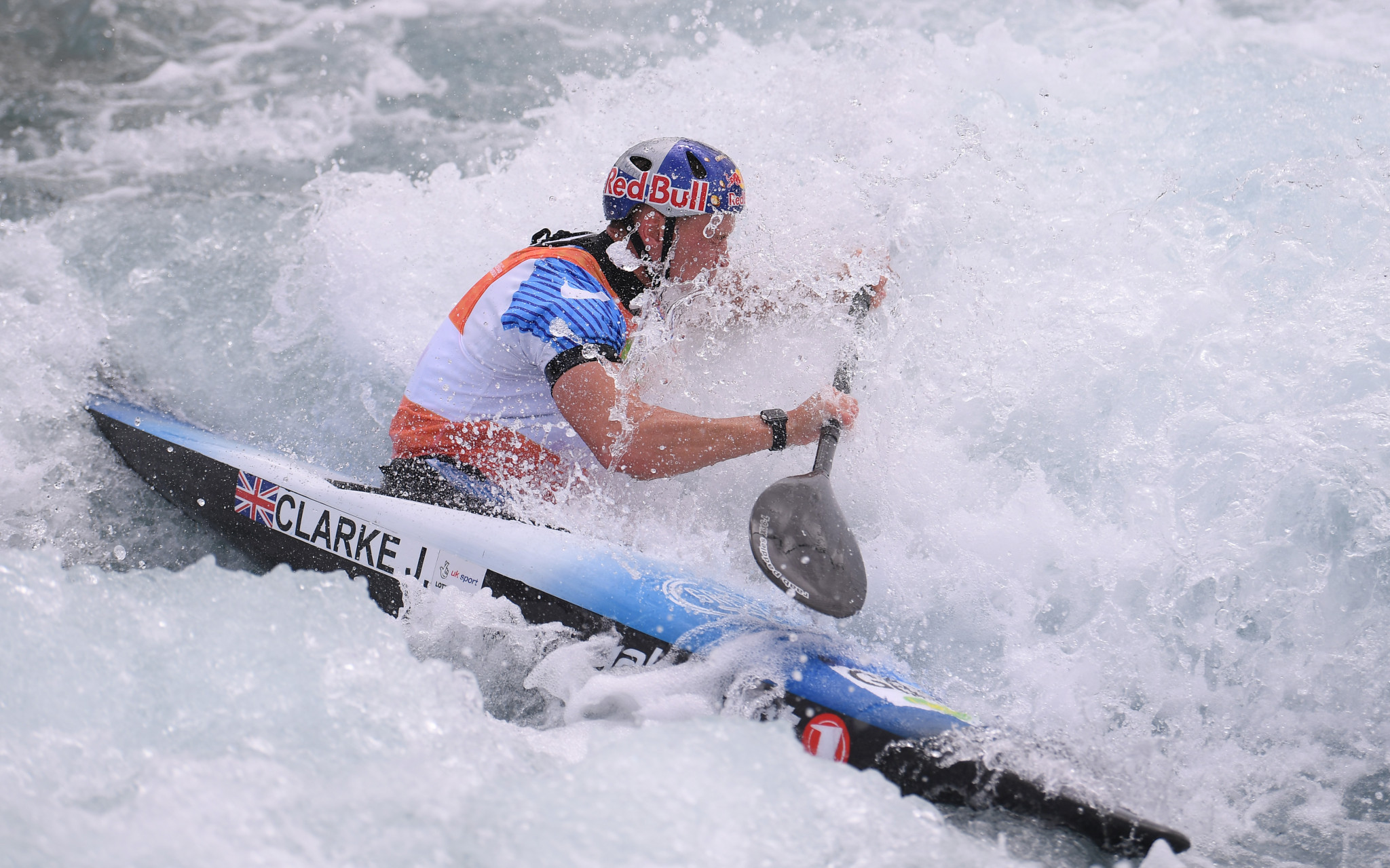 Olympic gold medallist Joe Clarke of Britain showed little sign of injury as he posted the fastest time in the men's K1 on the opening day of the International Canoe Federation World Cup in Ljubljana.

Clarke, who is nursing a shoulder problem, clocked 75.19sec in the heats to lay down a marker for the rest of the weekend.

Australia's Daniel Watkins was second fastest in 75.90, followed by Portugal's Antoine Launay in 77.94.

The Briton was making his return to the circuit after a week off but claimed the break had not been beneficial.

"The week off didn’t actually do it any good but, hopefully, it will sort itself out in time,” Clarke said.

"It’s not hindering me too much as you can see, but it’s just there in the back of my head, but we’ll deal with it.”

Australian star Jessica Fox was more than four seconds quicker than the next best paddler in the C1 qualification and finished second in the K1 heats.

"I didn’t expect to replicate 2018, but I think there have been some good parts to each World Cup,” Fox said.

"It’s not going to be the perfect 2019 like I would have liked, but every race is a new race.

"I don’t judge the season off the first race or the second race.

"It’s four months overseas for us, so you have to ease yourself into it.”