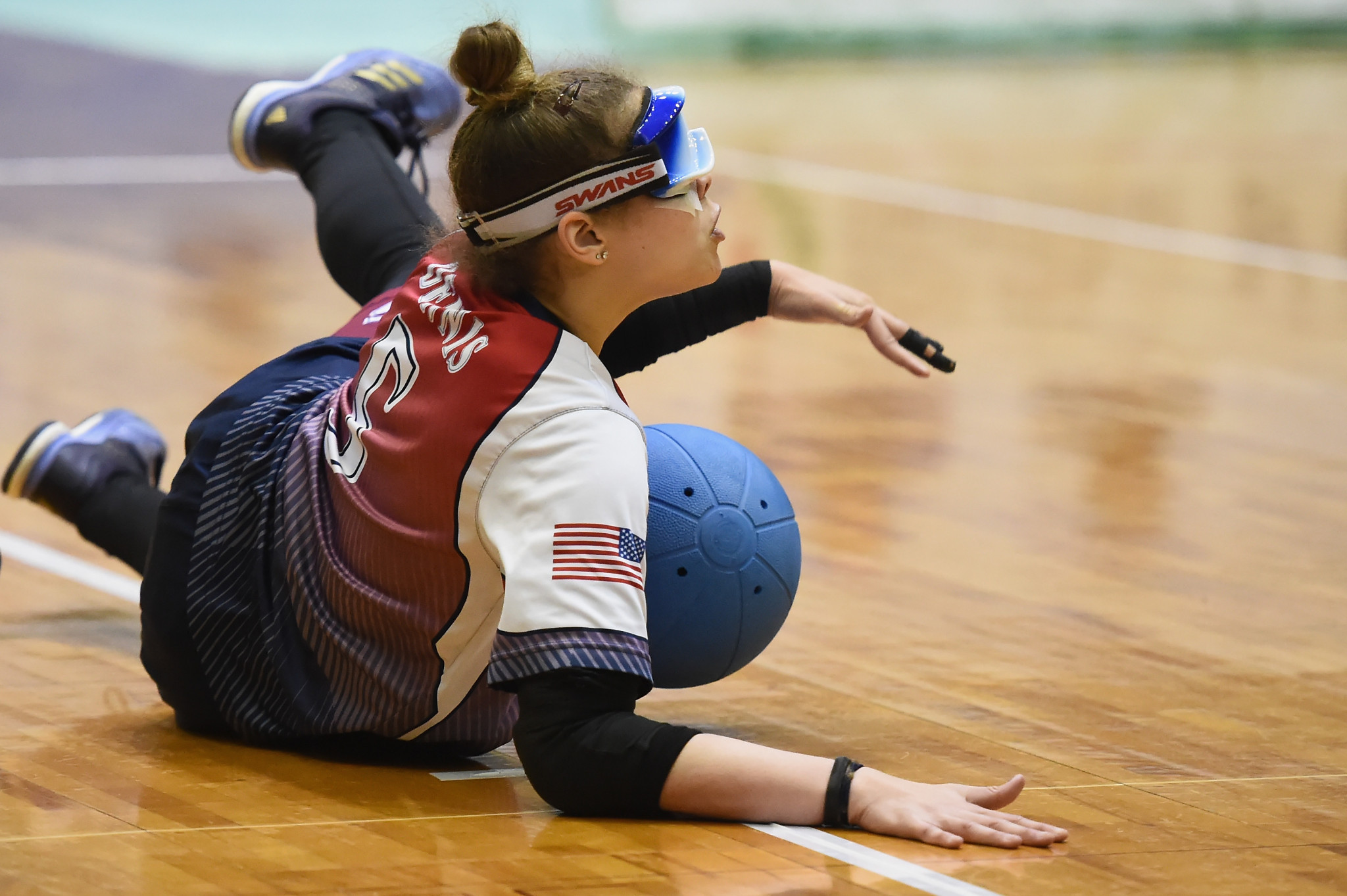 The crossings will help blind athletes and fans attending the event in the American city between July 2 and 9.

Six hundred athletes from more than 40 countries are due to compete across the two Paralympic sports with the event offering goalball teams the chance to qualify for Tokyo 2020.

Judoka will be able to secure world ranking points which will go towards their own Paralympic qualification hopes while the IBSA General Assembly will be held alongside the action.

Three venues will be used, the Turnstone Center, Indiana Tech and the Grand Wayne Center.

IBSA has also announced details of the official Welcome Ceremony on July 2.

The Voices of Unity Choir and the Sweetwater All Stars Band will be performing at the event at Parkview Field.

The goalball schedule for the event has been confirmed with the United States men opening their tournament on home soil against Ukraine.

The American women will meet Denmark in their first match.