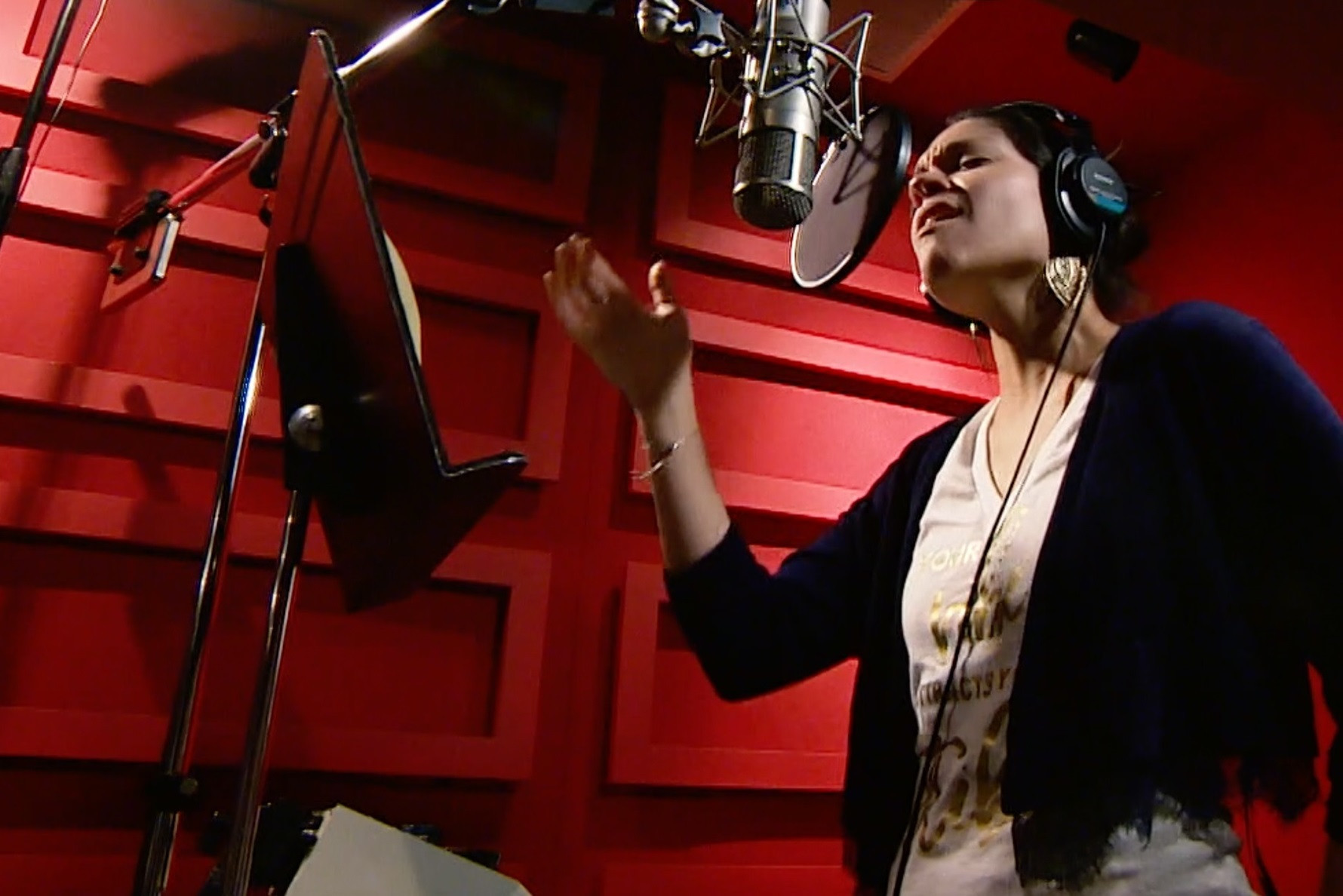 Performed by Eva Avila and written by Paul DeRosa, the song is the result of a partnership with CBC/Radio-Canada, the country's Paralympic network.

Avila, who won the fourth season of the reality singing show Canadian Idol, sings the song in both English and French.

It has been produced by the award-winning Murray Daigle.

"We were looking for a new and unique way to highlight our superb athletes at the Paralympic Games, and the idea of a theme song was a perfect fit," said Martin Richard, the executive director for communications and brand at the CPC.

"We really wanted a song that would honour and complement our athletes and the emotion, drive, and spirit they display while competing.

"Shine is an uplifting, celebratory song that not only helps tell the story of our athletes but spreads a positive message to all Canadians to lift each other up and that anything is possible."

The song has been chosen as an option as part of the CBC Music 2019 Canadian Music Class Challenge.

This sees students recording their own versions of tracks in a bid to win prize money for their school's music programme.

"Our collaboration with CBC Music and the Canadian Paralympic Committee on the new theme song was an ideal way to further highlight and build awareness for Canada's athletes across our platforms," said Chris Wilson, the interim head of CBC Sports.

"We look forward to telling the athletes' stories over the next year leading up to the Tokyo 2020 Paralympic Games, enhanced by this inspiring anthem."

The song will be available to download in the spring before the Paralympics take place between August 25 and September 6 next year.