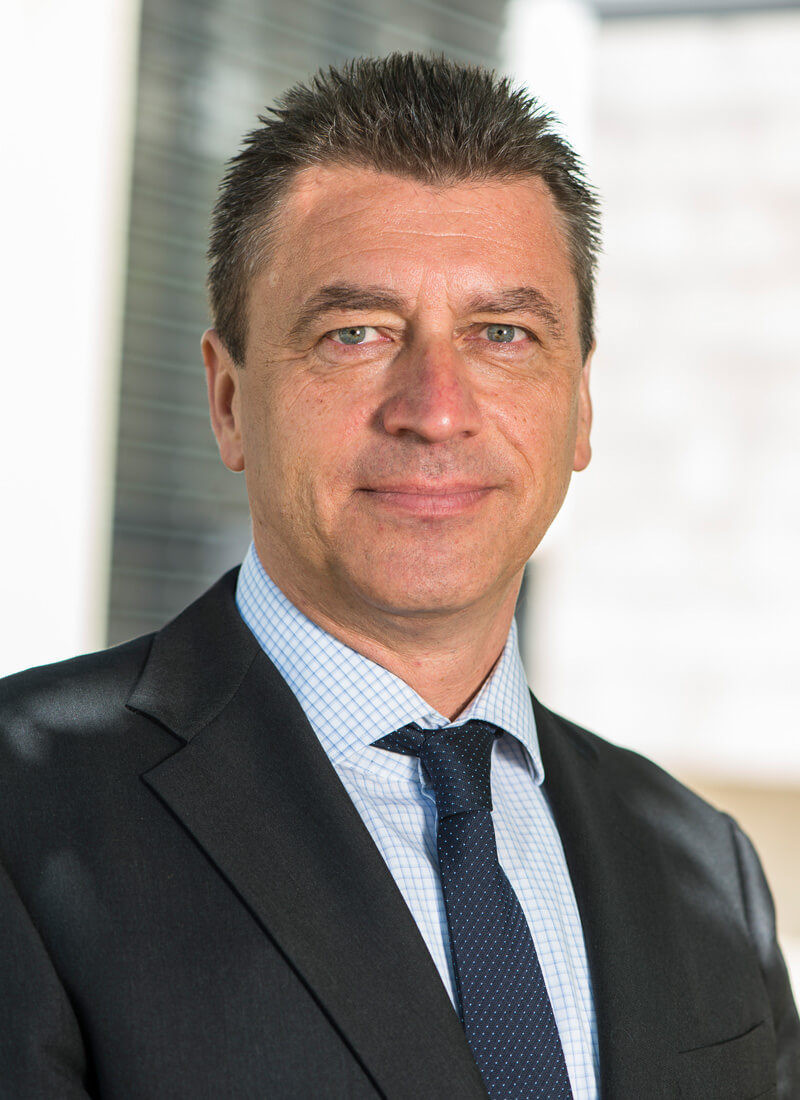 In an insidethegames blog earlier this month I presented some arguments for how a sports organisation is fundamentally very different from a commercial business (and from a traditional not-for-profit organisation).

A good and lively debate developed, so maybe some additional aspects on the core differences between managing a sports organisation and a business could provide further clarification.

Generally speaking, we can better frame the management of a sports organisation (and clarify how this is different from managing a business) by looking at two components, which are essential parts of the strategy of any business: the customers, and the competition.

When many customers don't buy anything

For a corporate organisation,"the customer is king". Those that are buying the products or services, the contributors, are the centre of everything that they are doing. Put simply: no customers, no corporate.

And what about a sports organisation? The notion of customers is certainly prevalent in their everyday thinking.

Alternative expressions can often be used, such as members, fans, spectators, sponsors, media, and so on – but in one way or another they are "customers" – or the recipient of the products sports organisations are producing.

That said, there are clear differences between how a sports organisation should deal with their costumer compared to a corporate organisation.

Whereas a customer of a corporate is often just sold a product to consume, the various customers of a sports organisation must be activated in order to provide ongoing revenues.

The fans must follow the teams, the media must write about the sport throughout the season, the television viewers must view it, the sponsors must invest in it and the people in the pub must talk about it.

Given such a wide range of customers, it is particularly worth emphasising that while the customer of a corporate only becomes a customer when actually buying something, many sports organisations' customers must be viewed as customers even though they don't buy anything directly from the organisation.

Put simply, it is not enough for the sports organisation just to sell to its various customer groups – it must also activate them.

When the competition is the product

For both sports organisations and corporates, the fundamental role of competition in their operational frame cannot be ignored. Whether it be market share or league position, competition and relative performance is what defines success for many sporting and corporate bodies.

And yet, there is a clear difference in their fundamental outlook of competition. For a corporate organisation, generally the operational frame is quite clear – beat all other competitors and ultimately force them out of the market.

For a sports organisation, however, competition is a more complex question.

Even the weakest national hockey team in the world, for example, would not want to force its competitors to leave the market. Maybe some fans would be happy to see a competing team disappear – at least short-term – but in the long-term it does not make sense, as it dimishes the product.

While sports organisations should consider activation as a high priority for costumers as well as selling, it is of course the case that a sports organisation must sell to sponsors, media and spectators. And what it has to sell, its real value proposition, is in fact its competitors.

To give an example, FC Barcelona's main products are the football games against other La Liga or Champions League teams, and – typically – the stronger and more qualified the competitor that the team faces, the more fans and television viewers will be attracted, resulting in opportunities for more revenues to be generated.

And this applies even if the competitor is perceived to be stronger than the organisation itself. By far the most viewed basketball game by the Chinese audience during the 2008 Beijing Olympics was the one they were almost certain to lose – against the star-studded United States team featuring many elite NBA stars.

Compare this to the thought of Microsoft benefiting financially from the launch of a new attractive product from Apple. In business the notion is ridiculous, but in sports it is actually the case.

The sport organisation cannot grow alone and needs its competitors to grow with it. In some respects, this leads to an interesting paradox: sporting success, to a certain extent, is based on weak competitors whilst financial success is linked to strong competitors.

A sports organisation cannot succeed without its competitors and while it cannot be the purpose of the organisation to actively support competing organisations, it must be recognised that – in strong contrast to the corporate world – a kind of cooperation with the competition is a condition for success and thus should be an important part of their operational frame. Competitors should be stimulated, not eliminated.

Sports organisations are often faced with the critique that they must be more business-like in how they operate.

While lessons can undoubtedly be learnt from the corporate world, sports organisations must also realise the clear distinctions between themselves and corporates – and frame themselves accordingly.

By focusing on activating their customers rather than simply selling to them, and by stimulating the competition rather than eliminating them, they can go some way to achieving this.