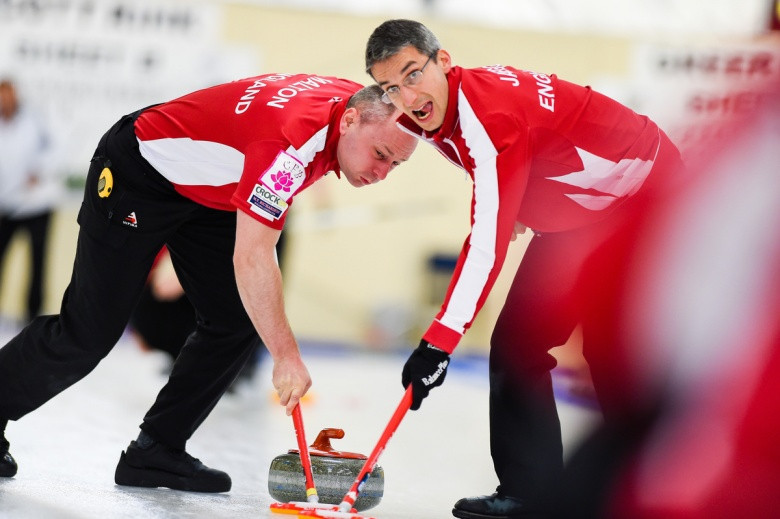 The English and Welsh Curling Associations will host the next Stepping Stones programme in August and September.

The World Curling Federation confirmed the two members would stage the next part of the initiative, which introduces athletes and coaches to tools that will help them maximise their performance abilities.

It also teaches athletes how to plan out a season so that they reach their peak going into major events.

Instructors continue to monitor participants after the course to ensure they are utilising their new knowledge.

The next event will take place at the recently opened Barton Grange curling rink in Preston and will be attended by the English and Welsh women's, men's and mixed doubles teams.

“Stepping Stones is significant for both of our associations who have long enjoyed a friendly rivalry, but now come together to co-operate in staging this event,” said Andrew Reed, President of the English Curling Association.

“In a British context we have for a long time struggled to compete with Scotland and see this as a chance for our teams to receive an extra bit of help to enable them to get closer to our neighbours over the border."

Participating teams will aim to use the programme to build on their successful seasons.

The English pair made the quarter-finals while the Welsh duo just missed out on the play-offs.

“At an international level both countries have experienced sporadic success over the years but hope that the benefits from this programme will help our teams to achieve more consistent success in the future," Reed added.

"Thanks to the WCF for providing us with this opportunity and to Barton Grange for hosting us."