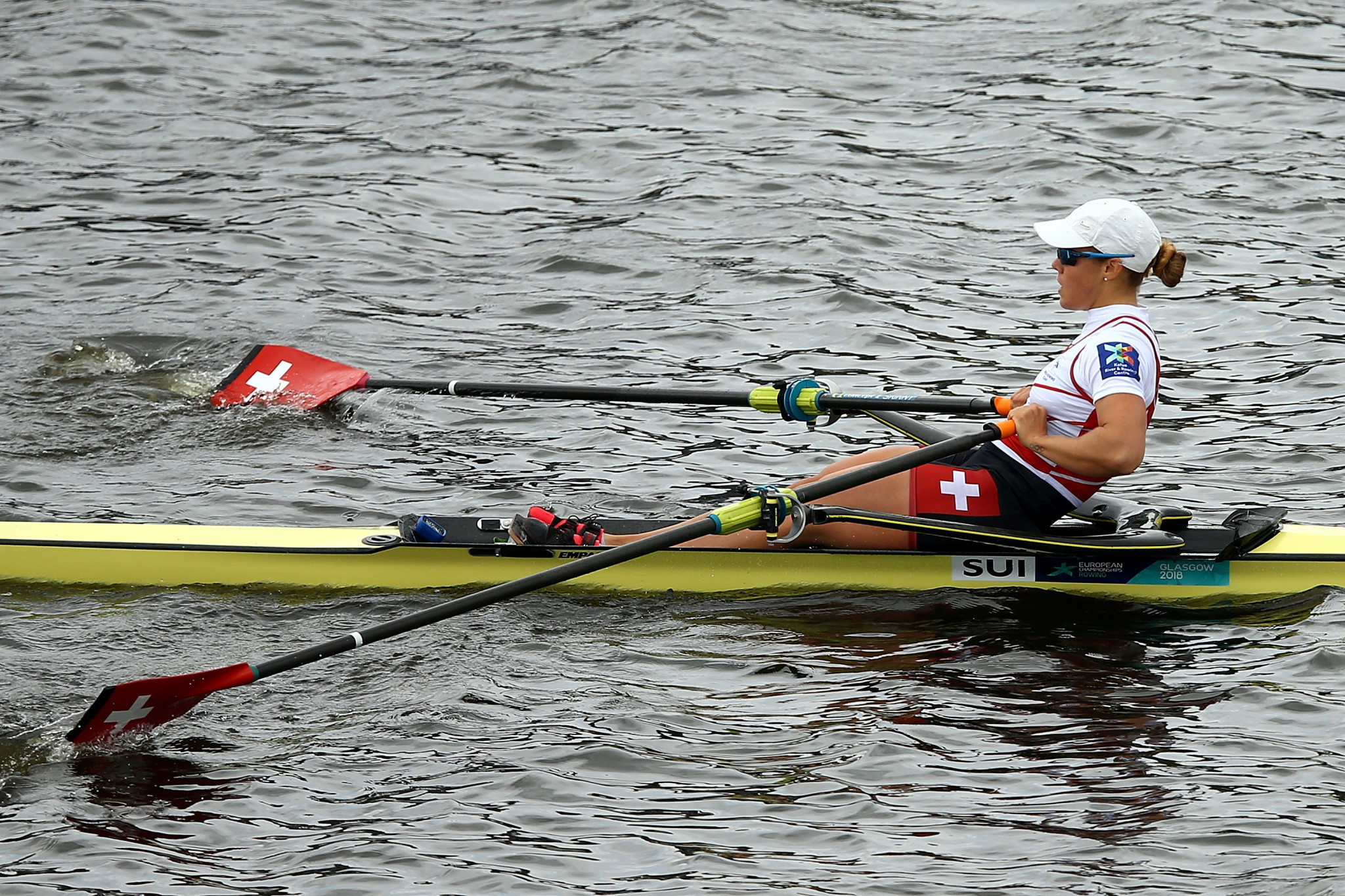 The Swiss star finished her heat in 7mins 32.070secs, delighting the home support.

She was challenged by London 2012 Olympic silver medallist Fie Udby Erichsen until the halfway mark, when the Dane fell back and clocked 7:36.370.

Despite finishing second, Erichsen qualified alongside Gmelin for tomorrow's semi-final.

Winner of the World Rowing Cup I, Lisa Scheenaard of the Netherlands, failed to progress from her heat.

Austria’s Magdalena Lobnig was the victor in 7:26.390, while Mirka Topinkova Knapkova of the Czech Republic finished second in 7:27.620.

Scheenaard had to rely on the repechage round to book her place in the semi-final.

World champion Sanita Puspure of Ireland was dominant in her race, triumphing in 7:30.650.

Her nearest opponent was Britain's Victoria Thornley, who achieved a time of 7:35.350.

In the men's single sculls, Norway's world champion Kjetil Borch went head to head with World Rowing Cup I winner and Rio 2016 Olympic silver medallist, Croatia's Damir Martin in one of the heats.

Stef Broenink of the Netherlands was the fastest in the men's heats, impressing with a time of 6:47.010.

The competition will continue tomorrow.