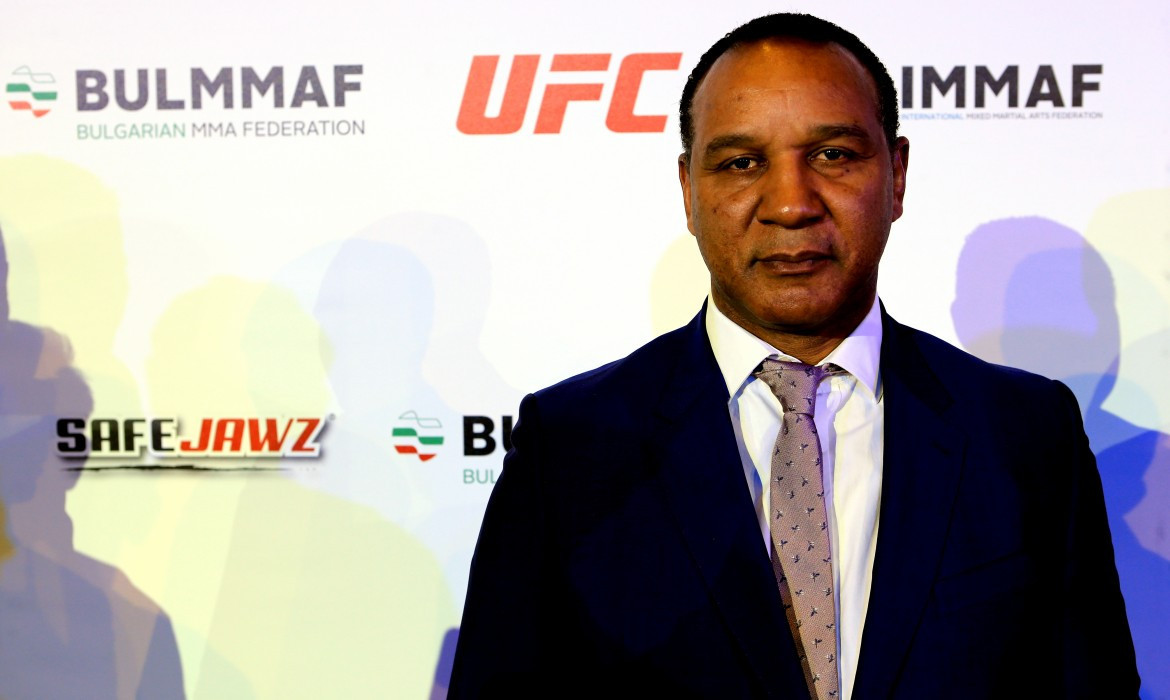 The International Mixed Martial Arts Federation (IMMAF) has threatened legal action against the Global Association of International Sports Federations (GAISF) after its application for recognition from the umbrella body was rejected earlier this year.

In a statement, IMMAF chief executive Densign White said the organisation would take legal action against GAISF "unless this issue is resolved in a timely manner".

White, a three-time Olympian in judo, said IMMAF is "being blocked, for political reasons, by influential representatives of other combat sports".

He also claimed the GAISF recognition process was "neither transparent nor fair".

The IMMAF is seeking to be granted observer status at GAISF as part of a wider attempt to increase its stature within the Olympic Movement.

But its efforts hit a major stumbling block following the decision from the GAISF.

The IMMAF claims it has not been given any reason for its failure to gain observer status and a delegation from the organisation sought clarification for the rejection when it attended the SportAccord World Business and Sport Summit in Australia earlier this month.

"We were given no explanation at all," said White.

"Over a period of three years we have done everything requested of us to gain the basic observer status at GAISF.

"We have also done everything necessary to become compliant with the WADA Code and we have also been rejected for that as well, since WADA takes their lead from GAISF.

"We believe that we are being blocked, for political reasons, by influential representatives of other combat sports.

"Although we would like to resolve the situation amicably, we are increasingly frustrated about a recognition system which appears to be neither transparent nor fair.

"We have agreed a date in the Swiss Courts with WADA and, unless this issue is resolved in a timely manner, we will take legal action against GAISF as well."

In response, a spokesperson for GAISF said the organisation was surprised by the threat of legal action.

"GAISF is a little surprised by this news as we had constructive conversations with the IMMAF in Gold Coast at SportAccord," GAISF said.

"Both parties agreed to continue the dialogue which from our side we will conduct privately and not through media."

The IMMAF is led by Kerrith Brown, who was accused of multiple misdemeanours in his previous role as chairman of the British Judo Association.

Brown, found to be "almost entirely" at fault for Glasgow losing the rights to host the 2015 European Championships after he signed a deal with the Ultimate Fighting Championship, has previously insisted the IMMAF had rectified previous issues outlined by GAISF.

This included a row with the World Mixed Martial Arts Association (WMMAA), eventually resolved when the two bodies signed a deal to join forces last April.