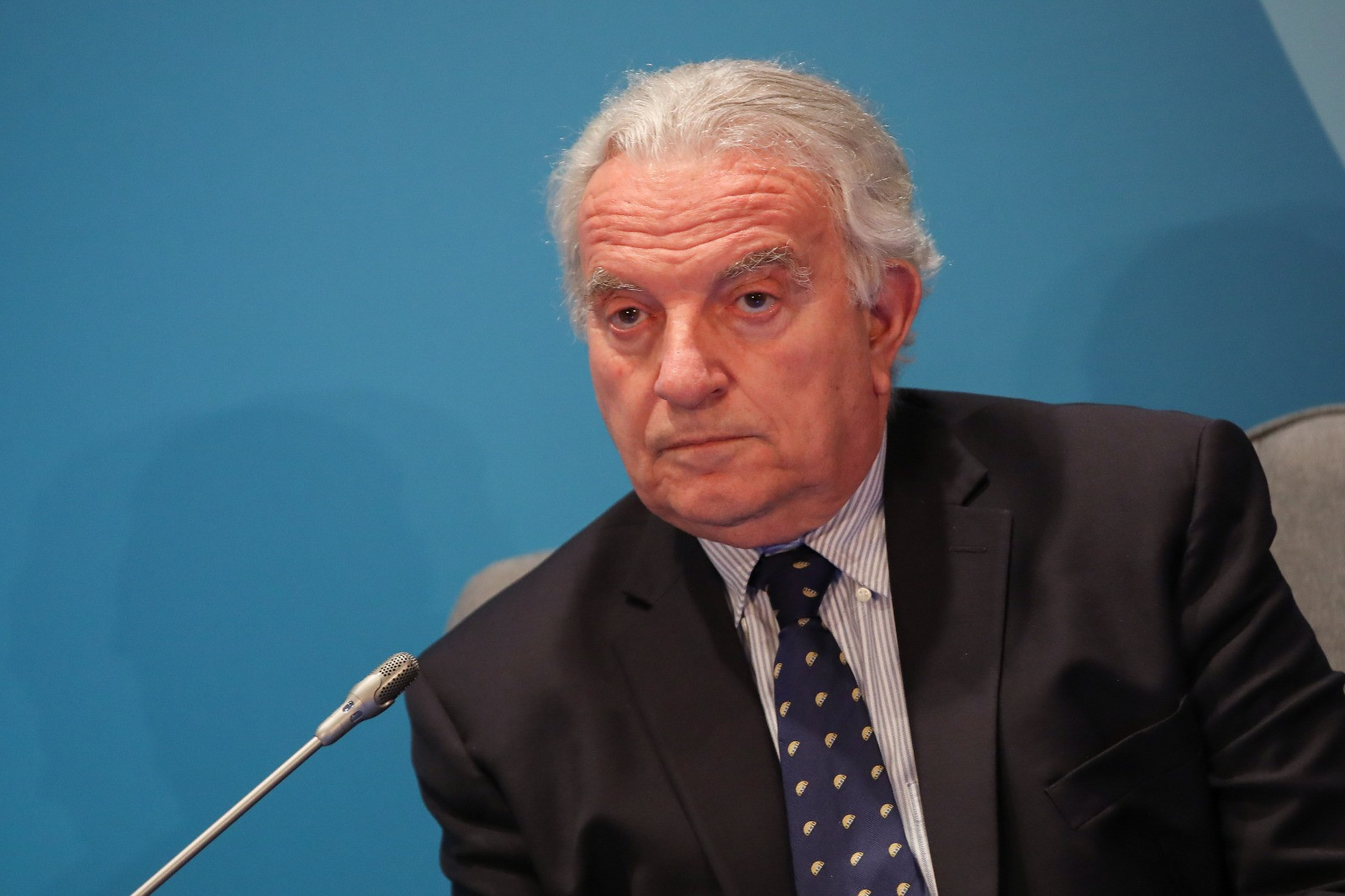 Last November the International Olympic Committee President, Thomas Bach, defended the traditional role of the IF – characterised by the term European Sport Model – and warned against the “threat of commercial enterprises".

But the ASOIF report concluded, among other things: "A protectionist approach is not going to cut it and IFs can ill-afford to rest on their laurels while claiming a historical right to govern a sport".

Bitti, who was President of the International Tennis Federation from 1999 to 2015, told delegates at the 40th European Olympic Committees' Seminar here that International Federations needed to find a way to coexist with commercial elements.

But he added that they also needed to underline to authorities such as the European Commission their often overlooked benefit to society – which comes as a result of their unique base of values centring on the continual redistribution of funding to the sport's grassroots.

Bitti said ASOIF was already working on following up on a report that sent waves throughout the world of sporting administration.

"The next one will take our energy next year and will be more focused on role of International Federations," he said.

"We are not so autonomous in sport as we were.

"We need to be more modest, but more effective.

"We need to defend the functional authority.

"The second great effort we have to make is to really explain what we are.

"Some people may be not so keen on the European sports model, but it is the only value-based model and it is being impacted by two other models.

"Second, the east Asia model, which is state-orientated, public authority-oriented.

"These are the other two players with us in ecosystem in future.

"We have to clarify that we are the only one value-based organisation.

"We need to make money to fund the vital work for the future.

"When I was with the International Tennis Federation, I was the founder of the first anti-betting unit.

"But you cannot do this alone, without the cooperation of law enforcement.

"This is a big change.

"We cannot be alone any more with coping with the challenge of modern sport."

Sitting alongside Bitti, the EOC President, Janez Kocijančič, said: “Francesco was explaining that there is no absolute autonomy.

"I agree – nothing is absolute.

"But we need a certain autonomy of sport.

"If we cannot we might come to the situation that we will be very important for this or that politician, who would like to picture themselves in campaigns a fortnight before the elections – and that would be the wrong way."

Bitti added: “The specificity of sport – we have to decide what it is.

"European Commission judgments are all based on anti-trust cases, with FIFA and all the professional sport in view

"We are much more than that.

"We have to explain – to business and public authorities – that we bring value.

"The people don’t know what we can bring

"European authorities see us as one group of people.

"We also need to explain that if there is not a central body like an International Federation, the sport is in chaos."