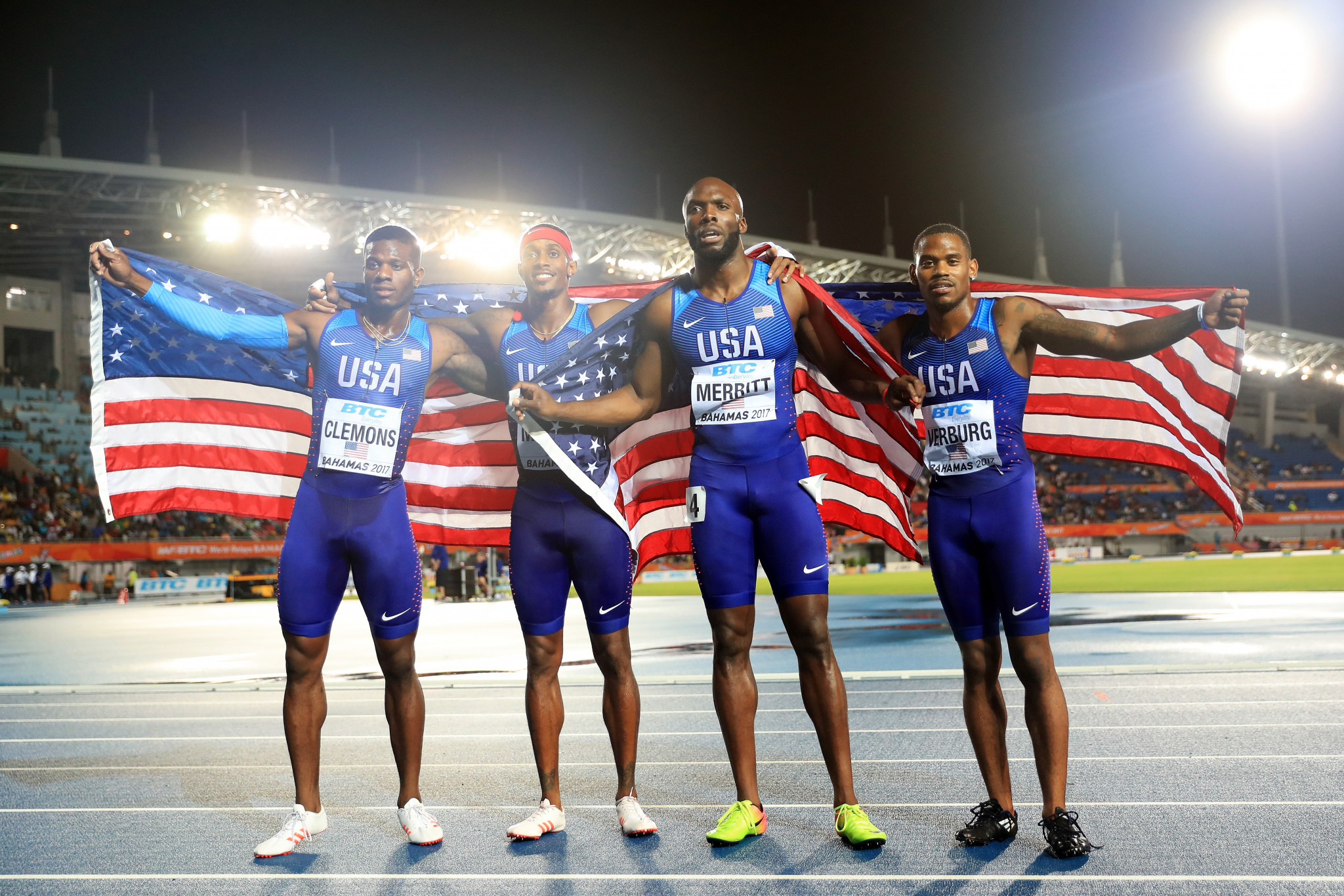 The United States are set on maintaining their domination of the two-day International Association of Athletics Federations (IAAF) World Relays, which will start in Yokohama in Japan tomorrow.

After the first three versions of this event in 2014, 2015 and 2017 - all of which were held at Nassau, in The Bahamas - the US have a total of 24 medals, including 17 gold, with Jamaica, who have 16 medals and five golds, their closest challenger.

Dozens of countries will be fielding their best possible teams for the 4x100 metres and 4x400m at an event that serves as qualifier for the IAAF World Championships in Doha later this year.

There are nine events on the programme.

Miixed events will comprise the 4x400m, shuttle hurdles, 2x2x400m, with the latter two being new additions to the event at Yokohama International Stadium.

The former involves a male and female runner alternating over 400m and the US are putting their faith in 800m specialist Donovan Brazier and team-mate Ce’Aira Brown.

The Athlete Refugee Team will be make an appearance, represented by James Nyang Chiengjiek and Rose Nathike Lokonyen, who competed at the Rio 2016 Olympics in the 400m and 800m respectively.

Lokonyen also competed at the IAAF World Championships London 2017, but this will be Chiengjiek’s debut at an IAAF World Athletics Series event.

The shuttle hurdles relay, a traditional fixture in US College meetings, involves two men and two women running up and down the finishing straight over hurdles.

The race starts with the women running their standard 100m hurdles race from the finish line towards the start line, but running an extra 10m at the end, before the men run a standard 110m hurdles from start-line to finish, tagging the next female runner, who then hands over to the final male runner.