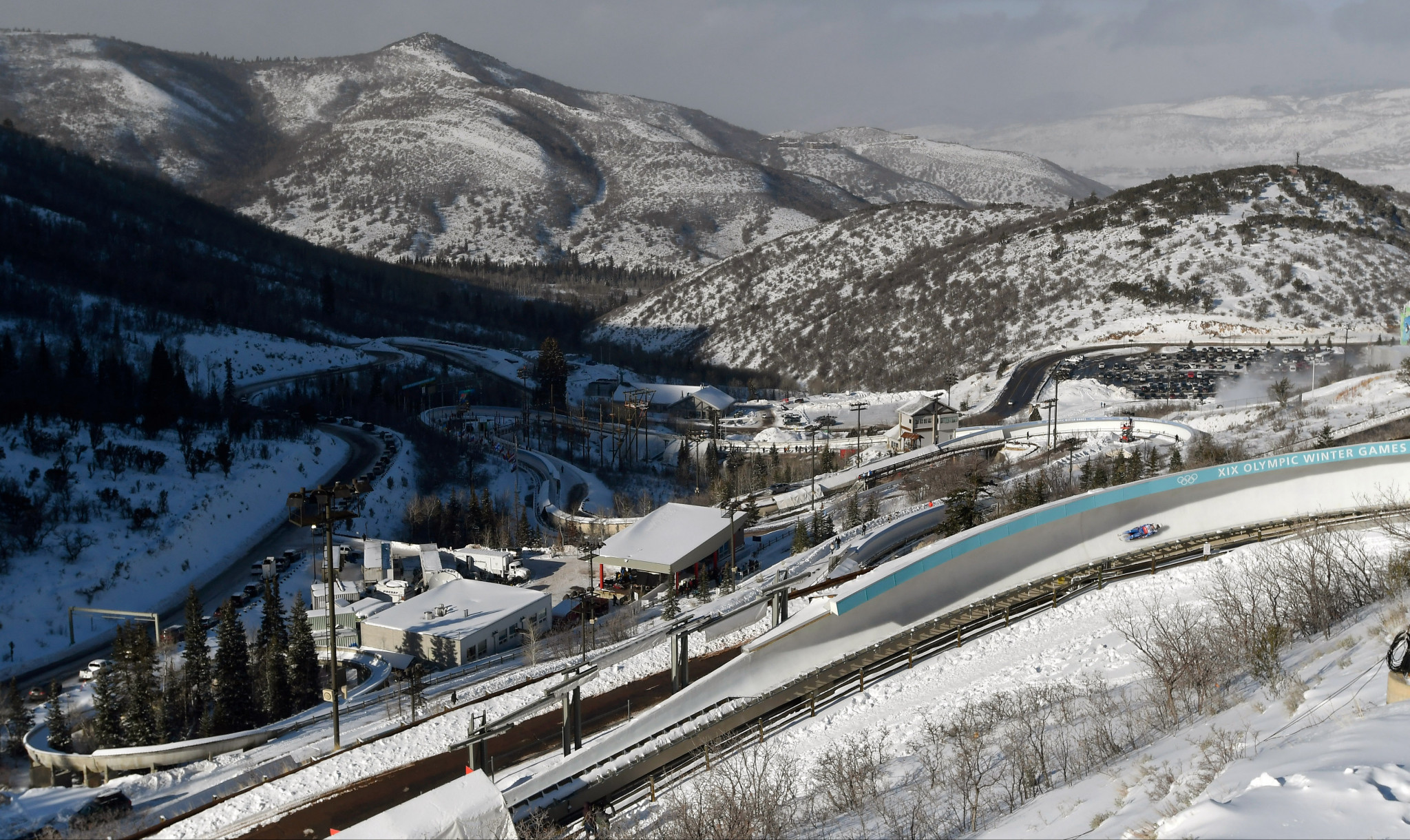 The International Luge Federation (FIL) has announced the 2019-2020 international racing schedule for youth A athletes and juniors, the campaign opening in Park City, Utah, site of the 2002 Olympic Games and a venue for a potential 2030 Utah Olympic bid.

The highlights of the new campaign will be the Lausanne 2020 Winter Youth Olympic Games and the Junior World Championships to conclude the year in Oberhof, Germany.

The Youth A and Junior World Cup schedule is as follows: November 21 to 22, Park City, Utah; November 28 to December 1, Innsbruck-Igls, Austria, double World Cup – youth A only; December 4 to 7, Königssee, Germany; December 12 to 15, Altenberg, Germany; January 30 to February 2, Winterberg, Germany.

The 2020 Junior World Championships will be held from February 17 to 22.

The race week will be preceded by an international training week in Oberhof from February 11 to 16.