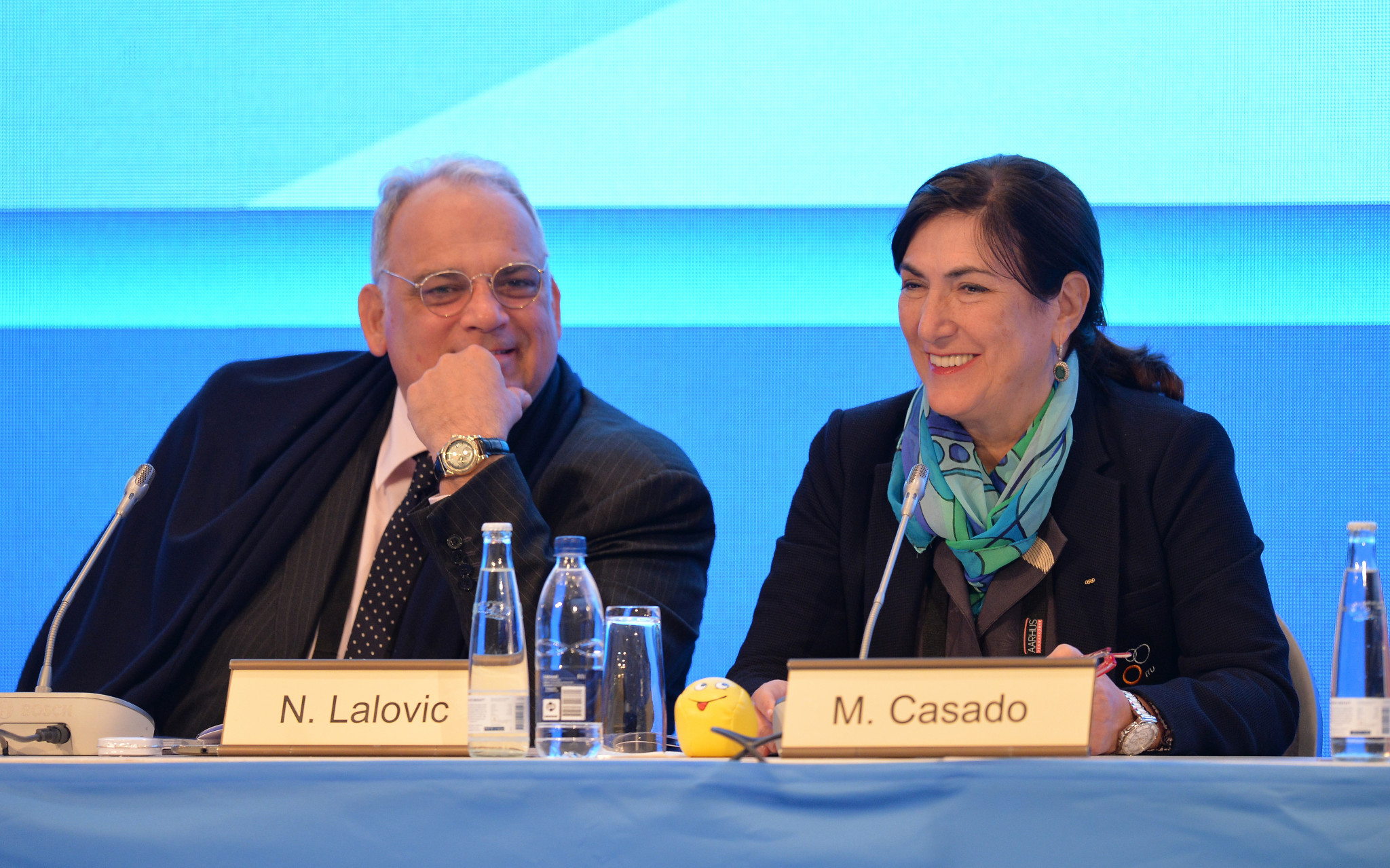 Seven candidates will seek to secure places on the Association of Summer Olympic International Federations' (ASOIF) Council when the body hosts its General Assembly at SportAccord World Sport and Business Summit.

Three spots on the Council will be on offer at the meeting on May 7 in Gold Coast.

Baumann died at the age of 51 following a heart attack at the Summer Youth Olympic Games in Buenos Aires.

Both International Triathlon Union President Marisol Casado and International Canoe Federation counterpart José Perurena will seek re-election, with their terms due to conclude.

The trio are members on the International Olympic Committee (IOC).

The duo are the Presidents of World Sailing and the International Shooting Sport Federation (ISSF), respectively.

Lisin is the newest of the International Federation Presidents, having only been elected to his role at ISSF in November.

The ASOIF Council comprises a President and six members, all from different International Federations and elected for four-year terms.

Italy’s Francesco Ricci Bitti is serving his second term as ASOIF President, which is due to conclude next year.

World Archery President Uğur Erdener is vice-president, with Casado and Perurena serving among its members.

The duo will serve terms until 2021 on the Council.

The Council is responsible for preparing and conducting the General Assembly as well as implementing decisions.

ASOIF is tasked with representing the Summer Olympic International Federations on issues of common interest.

This will include matters arising in the Summer Olympic Games and the Olympic Movement.