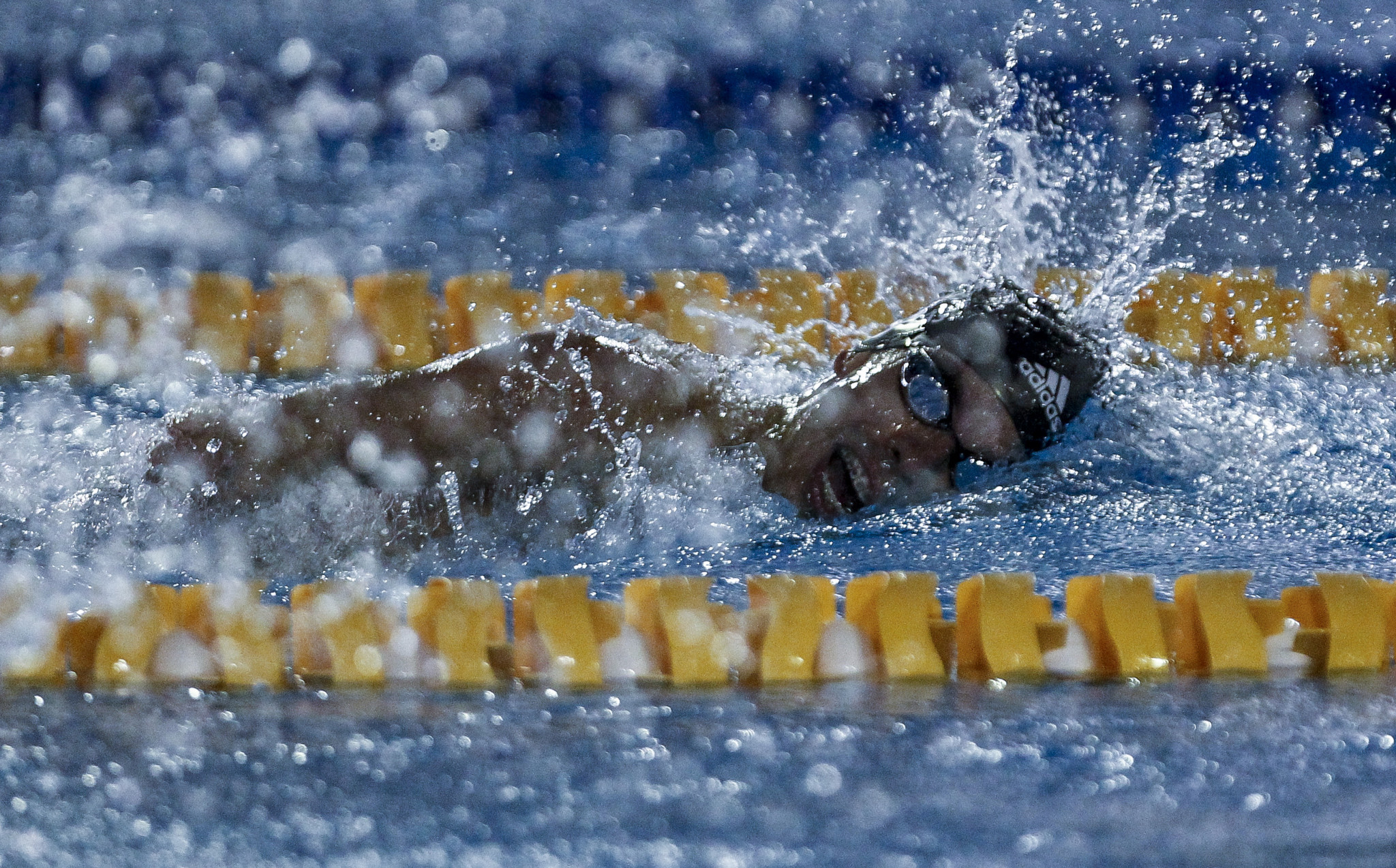 The 14-time Paralympic gold medallist was awarded 1,028 points for his effort.

He finished ahead of team-mate Ronystony Da Silva, who recorded 47.46 seconds to earn 589 points.

An all-Brazilian podium was rounded off by Francisco Avelino, as he clocked 48.25 to receive 554 points.

The women’s event saw Edenia Garcia top the podium with 909 points, after she produced a time of 56.07.

Her team-mates Maiara Barreto and Tisbe Silva rounded off the podium with 753 and 611 points, respectively.

As far as São Paulo is concerned, it will be the third successive year that the Brazilian Paralympic Training Centre stages a World Series event.

Around 250 swimmers from 16 countries are competing.