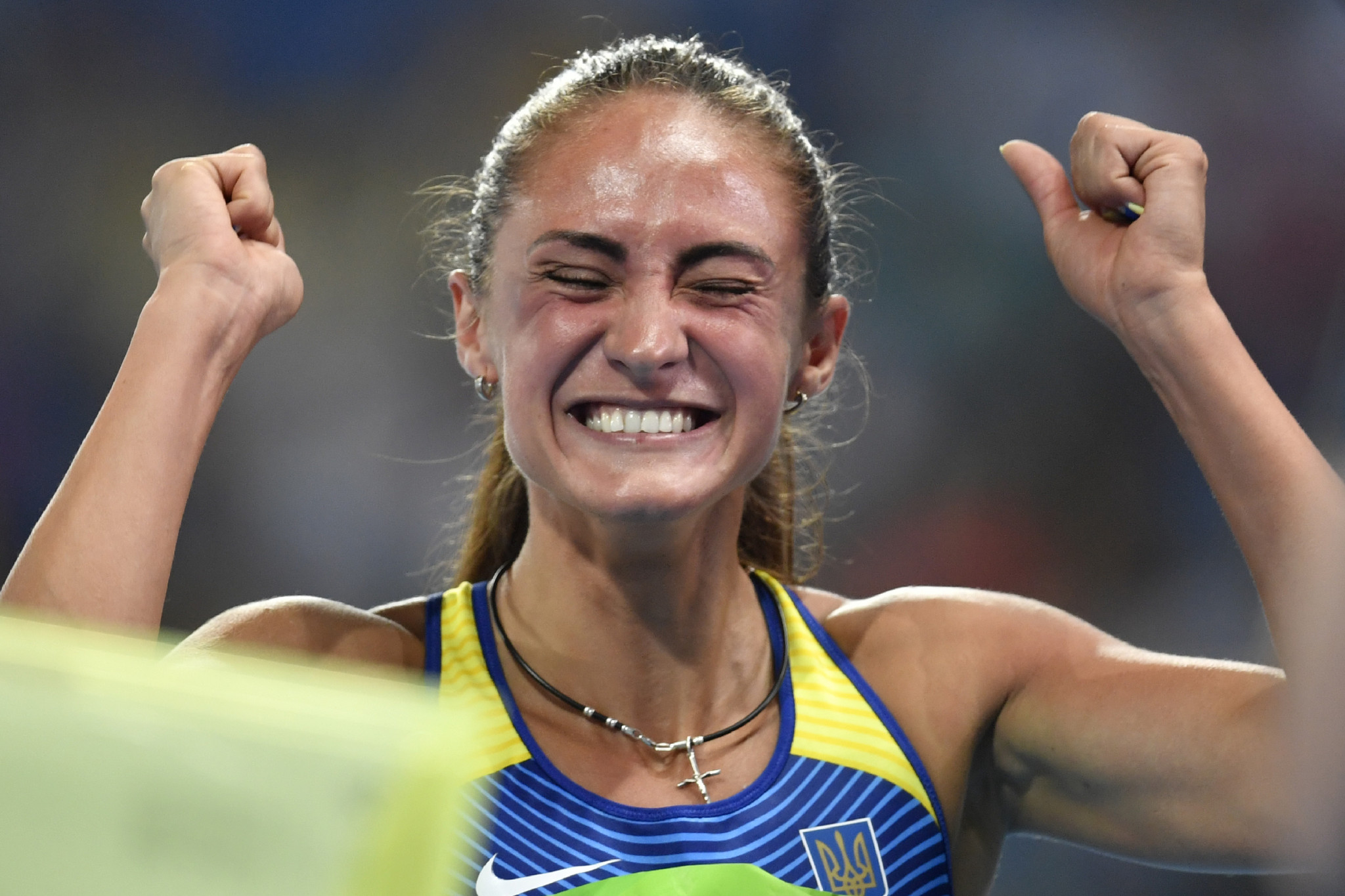 The Athletics Integrity Unit (AIU) has announced plans to extend its blood steroid profiling strategy ahead of the 2019 International Association of Athletics Federations (IAAF) World Championships, following a landmark decision.

The Court of Arbitration for Sport (CAS) endorsed the method used by the AIU in a decision announced by the World Anti-Doping Agency (WADA).

The case saw blood steroid profiling used to determine cases against Ukrainian sprinters Olha Zemliak and Olesia Povh, who were banned based on testosterone measurements in blood.

Both athletes had appealed the decisions to CAS, having been sanctioned after samples taken prior to the Rio 2016 Olympic Games were found to contain an excessive concentration of testosterone.

They were provisionally suspended ahead of the 2017 World Championships in London.

The appeals were largely based on the method used, with their defence claiming their samples had been “wrongly used for research” and arguing it had not been approved by WADA.

These assertions were rejected by WADA.

The CAS decision, referring to the method used, stated there “can be no doubt on the evidence in these appeals that it is scientifically valid, and this in itself was not disputed on behalf of the athletes”.

Zemliak was handed an eight-year ban from the sport, with the Ukrainian having served a two-year doping sanction in 2009 following a positive test for norandrosterone.

Povh, a bronze medallist in the men’s 4x100m relay at the London 2012 Olympics and Daegu 2011 World Championships, was hit with a four-year ban.

Both athletes have been retrospectively disqualified from the Rio 2016 Olympics.

AIU chair David Howman welcomed the CAS verdict and stated the body would intensify its use of the blood steroid profiling ahead of this year’s World Championships in Qatar’s capital city Doha.

“We take note of the CAS decision which is a confirmation that our profiling strategy to detect the use of exogenous testosterone was scientifically valid and robust,” said Howman.

“We are also very grateful for WADA’s support of our blood steroid profiling strategy and their important role in defending the appeal before CAS.

“Our success in this case, from detection to prosecution should act as a deterrent to anyone in any sport considering trying to cheat in this way.”

It is claimed that around 700 blood samples will be taken from athletes prior to the World Championships, which are due to take place from September 27 to October 6.

The samples will be used for the purpose of continuing to build athlete biological passport profiles which, the AIU stated, will be used to detect doping.

WADA has praised the efforts of the AIU, who initiated the case, and added the samples had been analysed at laboratories at Lausanne in Switzerland and Seibersdorf in Austria.

The organisation claims the measurement of testosterone levels in blood serum will serve as a further tool to detect and prosecute doping, even where urine samples might be reported as negative.

“WADA welcomes this decision by CAS, which could have a long-term positive impact on clean sport,” said Olivier Niggli, WADA director general.

“I would also like to commend the AIU for their excellent work which led to this outcome.

“The decision sets an important precedent and this new method of detecting doping represents another way for Anti-Doping Organisations to secure Anti-Doping Rule Violations against those who choose to cheat.

“It is a significant victory for clean sport and for athletes around the world.”