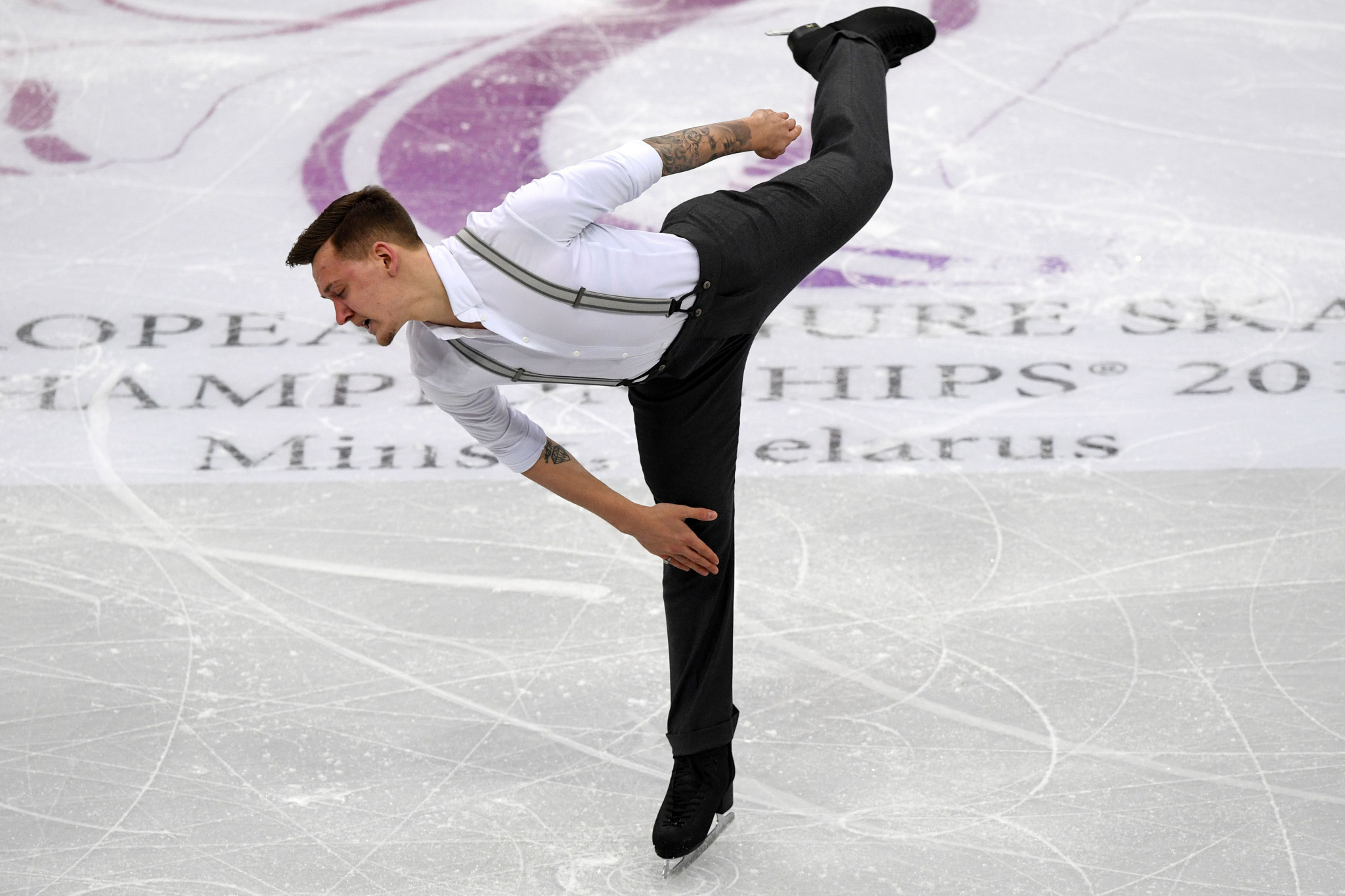 Russian figure skater Maxim Kovtun – a two-time men’s singles silver medallist at the European Championships – has announced his retirement from the sport.

The 23-year-old’s runner-up finishes at continental level came in 2015 and 2017, in Sweden’s capital Stockholm and Czech city Ostrava, respectively.

Sandwiched between them was a bronze medal-winning performance at the 2016 edition in Bratislava in Slovakia.

Kovtun is also a two-time team silver medallist at the International Skating Union (ISU) World Team Trophy, having finished second in 2015 and 2017 in Tokyo.

"I certainly do know that Maxim Kovtun has decided to wrap up with his career," she said.

"I will refuse from commenting on the situation at the moment."

Buyanova added she did not know when exactly Kovtun had made the decision to leave the sport.

He was a silver medallist at the Winter Universiade in March, competing on home ice in Krasnoyarsk, but missed the ISU World Figure Skating Championships, held later that month in Japanese city Saitama, due to medical reasons.