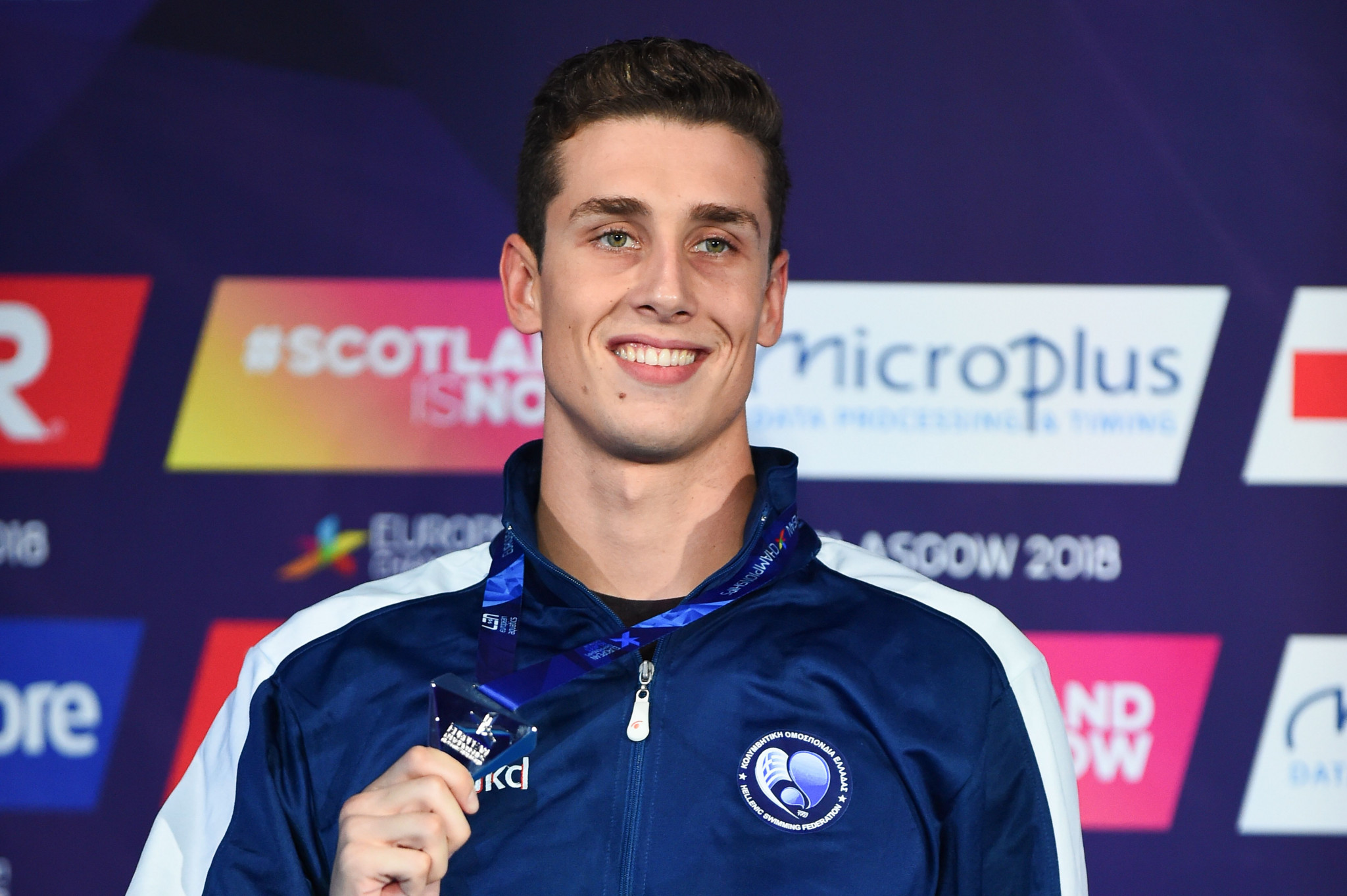 The 21-year-old from Milan could face a ban of up to six months which could keep him out of this year's World Aquatics Championships, due to take place in Gwangju in South Korea from July 12 to 28.

The Italian Anti-Doping Organization (Nado Italia) revealed that Vergani allegedly tested positive for the recreational drug on April 2 during the National Championships in Riccione.

Vergani had won the 50 metres freestyle in 21.53sec, a time that elevated him to the top of the world rankings for 2019.