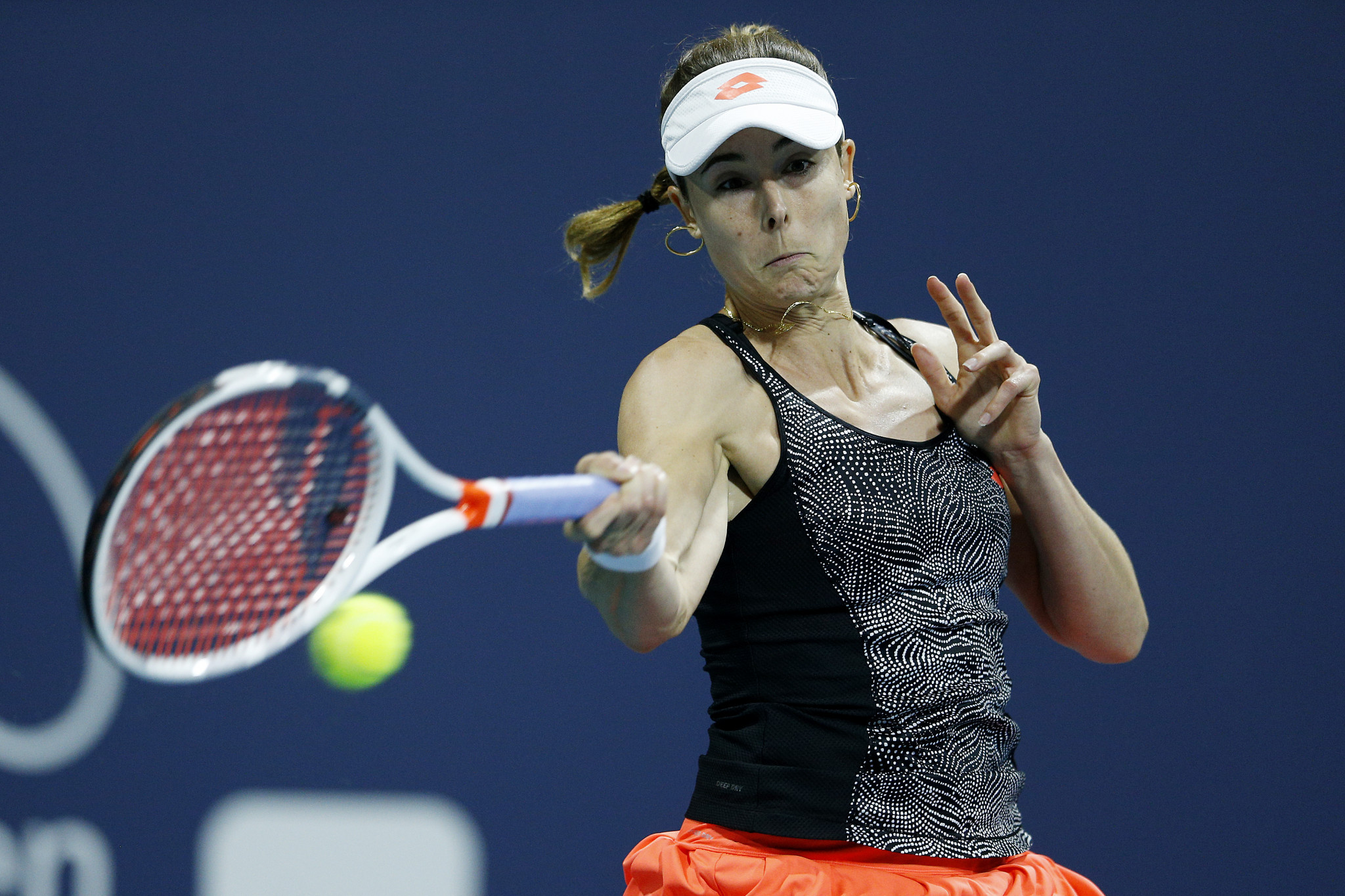 France's Alize Cornet has admitted her team needs a "miracle" if they are to beat Romania and reach the final of the Fed Cup.

Cornet is in the French squad which is due to face Romania in the semi-finals in Rouen this weekend.

The 29-year-old is an alternate on the team, led by Caroline Garcia and Kristina Mladenovic, who will compete in the opening two singles rubbers tomorrow.

Mladenovic is set to open the tie at the Kindarena when she faces world number two Simona Halep before Garcia plays Mihaela Buzărnescu.

Romania, who beat defending champions the Czech Republic in the quarter-finals, are aiming to progress to the Fed Cup final for the first time.

"Romania are definitely one of the best teams in the world, especially when Simona is playing,” said Cornet.

“I read that it was one of her main goals this year to win Fed Cup so I guess she is going to be very motivated.

“They also have other good players such as [Mihaela] Buzarnescu and [Irina-Camelia] Begu.

"Their team is very compact so I think we almost have to make a miracle to win.

"But we’ve done that before so, hopefully, we can do it again."

In the other semi-final, Australia go up against Belarus at Pat Rafter Arena in Brisbane.

Both sides have opted for experience, with 35-year-old Sam Stosur considered a surprise singles pick for Australia and Victoria Azarenka lining up for Belarus.

"It would be fantastic to win tomorrow, first for my team and second for myself," said Stosur, who is seeking a first Fed Cup singles victory in more than three years.

"I’m not looking the past of what’s happened or hasn’t happened.

"It’s all about what I’m going to do tomorrow and, hopefully, that’ll be get a win."