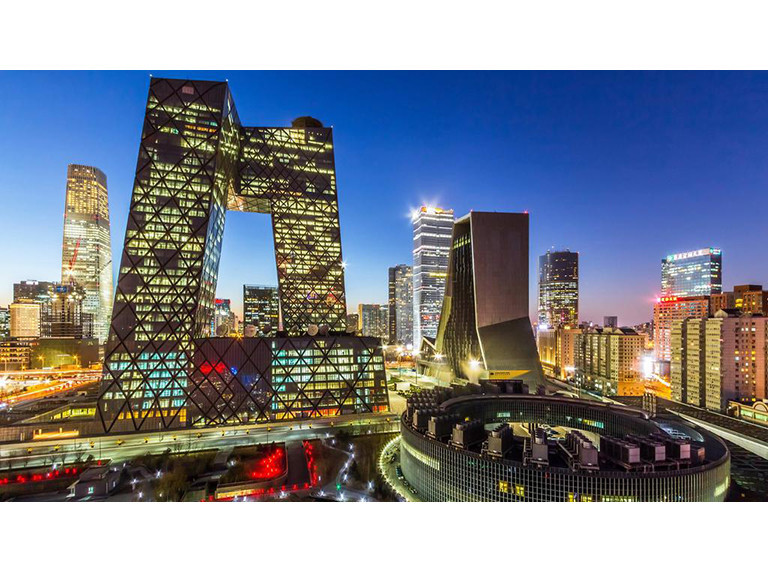 Beijing has been approved as the host of the 2019 International Federation of Fitness and Bodybuilding (IFBB) Asian Championship.

It follows the initial decision by the IFBB Congress, which met in Spanish city Benidorm in November 2018 to award the event to China’s capital.

"The Chinese Bodybuilding Association has great experience preparing high-level, successful championships and this event will be a new commemoration for sport in solidarity and success," an IFBB statement reads.

Fitness and bodybuilding is very popular in Asia.

It is a continent in which the IFBB says the sport is "growing tremendously".

Asia is also set to stage the 2019 IFBB World Men's Championship and Congress in Fujairah in the United Arab Emirates.

Preparations for the event, scheduled to take place from November 5 to 10, are being led by IFBB vice-president for Asia, Sheikh Abdullah Bin Hamad Al Sharqi.