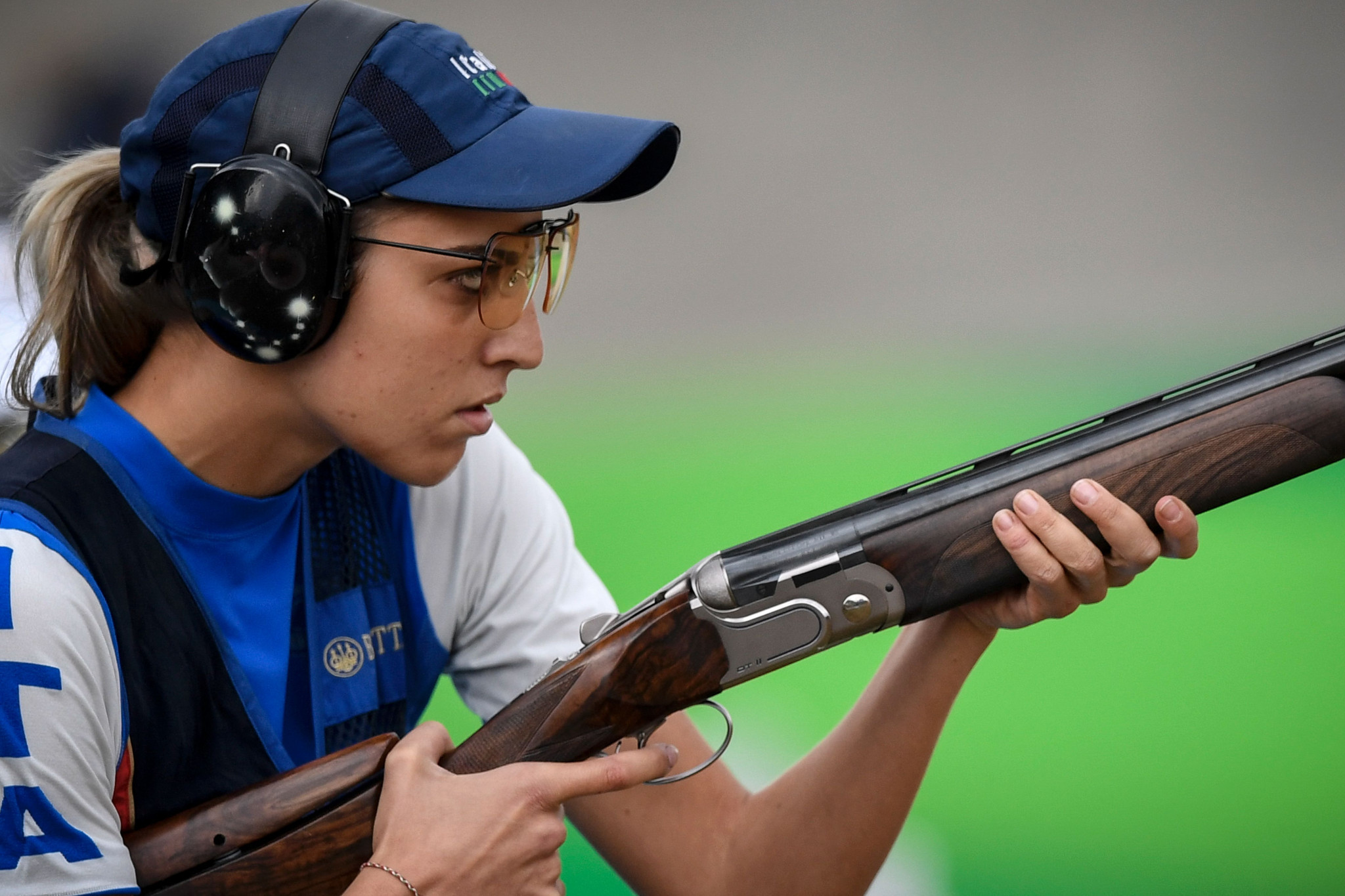 The second event of the new International Shooting Sport Federation Shotgun World Cup circuit is sset to begin in Al Ain tomorrow with the women’s trap.

Following the first event in Acapulco in Mexico, the second edition will begin in the United Arab Emirates tomorrow and last until April 15.

Included on the start list for the first day of women’s trap action at the Al Ain Equestrian, Shooting and Golf Club tomorrow is Finland’s Satu Makela-Nummela.

Last time out in Mexico the 48-year-old 2008 Olympic champion set a new world record in qualifying but then finished fifth in the final.

As the Finn faltered, Italy’s 2012 Olympic champion Jessica Rossi took the win and she has also entered the event in the UAE, meaning she will go for her second successive gold medal.

Makela-Nummela will have more of a chance of medalling this time out however as neither Australia’s Laetisha Scanlan nor China’s Deng Weijun have travelled to the Middle East.

In Mexico they won the silver and bronze medals respectively.

The first round of the women’s trap is the only event on the agenda tomorrow before the final takes place on Monday (April 8).

The men’s trap final are due to headline action on Tuesday (April 9) before skeet contests take place later in the week.

Once again Olympic quota spots will be available for the top two athletes in each event, unless they have already earnt one in a previous competition, in which case they will go to the next best finisher.