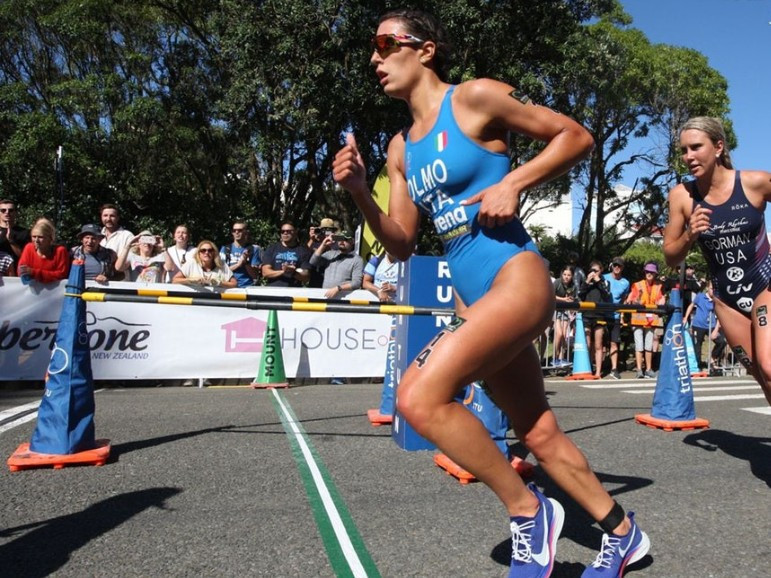 Switzerland's Annen Jolanda was just behind her in 1:03:28, while Jaz Hedgeland of Australia was third in 1:03:36.

"I was expecting to podium but not for the win."

“I had a good swim today, we rode really well and made sure I was at the front into transition," he said.

"We know it’s a technical course so it was really important to get out in front.

"I started out in front and kept going and didn’t look back."

Spanish Olympian Javier Gomez made his return to short-distance racing in a bid to compete at the Tokyo 2020 Olympic Games.