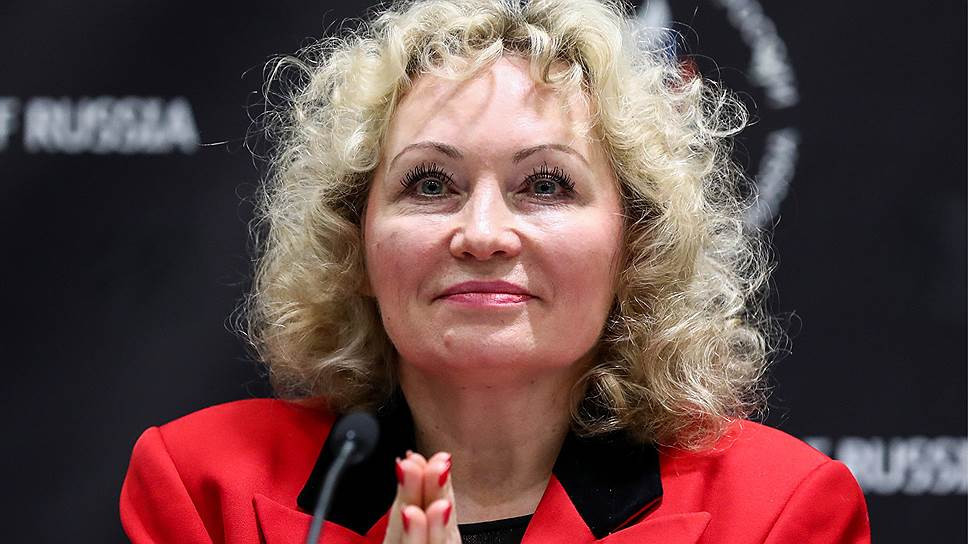 A zero-tolerance approach towards doping will be adopted by the Russian Bobsleigh Federation, newly-elected President Elena Anikina has promised.

Anikina was chosen last Wednesday (March 20) to replace Alexander Zubkov, stripped of the two Olympic gold medals he won in the two and four-man events at Sochi 2014 after being implicated in Russia's state-sponsored doping programme.

The International Bobsleigh and Skeleton Federation announced in December it had imposed interim bans on five Russians bobsledders, including Zubkov, "based on the reasoned awards issued by the Court of Arbitration for Sport".

It led to him having to stand down as President of Russia's national governing body.

Along with Zubkov, the other Russians provisionally suspended were Alexey Voevoda, part of Zubkov's two and four-man teams at Sochi 2014, Alexander Kasyanov, Aleksei Pushkarev and Ilvir Khuzin.

Anikina, who led Sochi's successful bid for the 2014 Winter Olympic and Paralympic Games, admits that they need to clean up their act.

"We are gradually settling the situation.

"I signed an agreement with RUSADA (Russian Anti-Doping Agency) on a great deal of anti-doping work.

"We want to signal the whole world that we have anti-doping work in the first place. deal only with the anti-doping direction.

"Let us make it so that the whole world understands that we have zero-tolerance for doping."