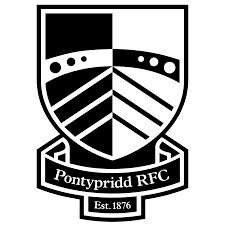 Another rugby player in Britain has been suspended after testing positive for banned performance-enhancing drugs.

Christopher Phillips of Pontypridd Rugby Football Club (RFC) in Wales has been suspended from all sport for a period of four months following an anti-doping rule violation.

It means rugby accounts for just over half of the total of 71.

Phillips was subject to an out-of-competition test following a training session at Pontypridd RFC in October 2017 and tested positive for the anabolic steroid stanozolol.

The independent National Anti-Doping Panel (NADP) found that Phillips had taken a supplement that had been inadvertently contaminated.

The NADP therefore concluded that the violation was not intentional and went on to assess Phillips’s degree of fault.

It found that the athlete bore "no significant fault or negligence" and determined the period of ineligibility to be four months.

"This is a very important case for all athletes who use supplements," UKAD’s chief executive Nicole Sapstead said.

"There are steps athletes can take to reduce the anti-doping risks when using nutritional supplements, but it is impossible to reduce this risk to zero.

"Athletes must comply with the principle of strict liability - taking full responsibility for what they put in their bodies.

"There can be significant consequences for an athlete who accepts the risks of using nutritional supplements and is then found with a prohibited substance in their sample."