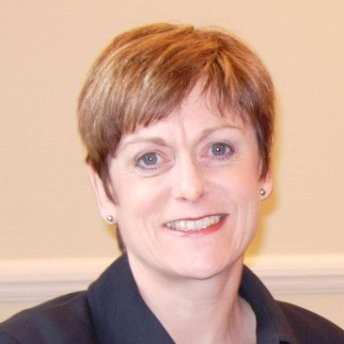 British Bobsleigh and Skeleton Association (BBSA) have announced the appointment of Joanna Poulton as chair.

Poulton is set to succeed Christopher Rodrigues, who will step down after five-and-a-half years in the role.

Her appointment is expected to be confirmed at a BBSA board meeting next month.

The BBSA states Poulton will join the organisation with extensive experience across national sporting governing bodies.

She holds the position of non-executive director at GB Snowsport as treasurer and head of audit and risk.

Poulton had previously spent four years as a non-executive director of the Royal Yachting Association.

She has more than 25 years of experience in senior management in the legal sector.

Poulton serves as an independent management consultant, a role which helps businesses improve their corporate governance, management and organisation.

"I am thrilled to be joining the BBSA," said Poulton.

"The recent results from the World Championships show how deep the potential is in our athletes.

"I hope I will be able to facilitate all the members of the team to even greater success as we head towards another Winter Olympic Games in China."

During his tenure, the teams won four Olympic medals including women’s skeleton gold for Lizzy Yarnold at both Sochi 2014 and Pyeongchang 2018.

"My intention was always to step down at the end of the World Championships as I wanted to pass on the baton early in the Beijing Olympic cycle," said Rodrigues.

"I am delighted the BBSA is appointing a successor who I know will take the organisation forward on and off the ice as the team build to Beijing and beyond.

"It has been a privilege and a pleasure to work with a truly outstanding group of athletes, coaches and support staff and to be able to witness their success first-hand.

"I have no doubt they will continue to do the country proud and I look forward to cheering them on from afar."