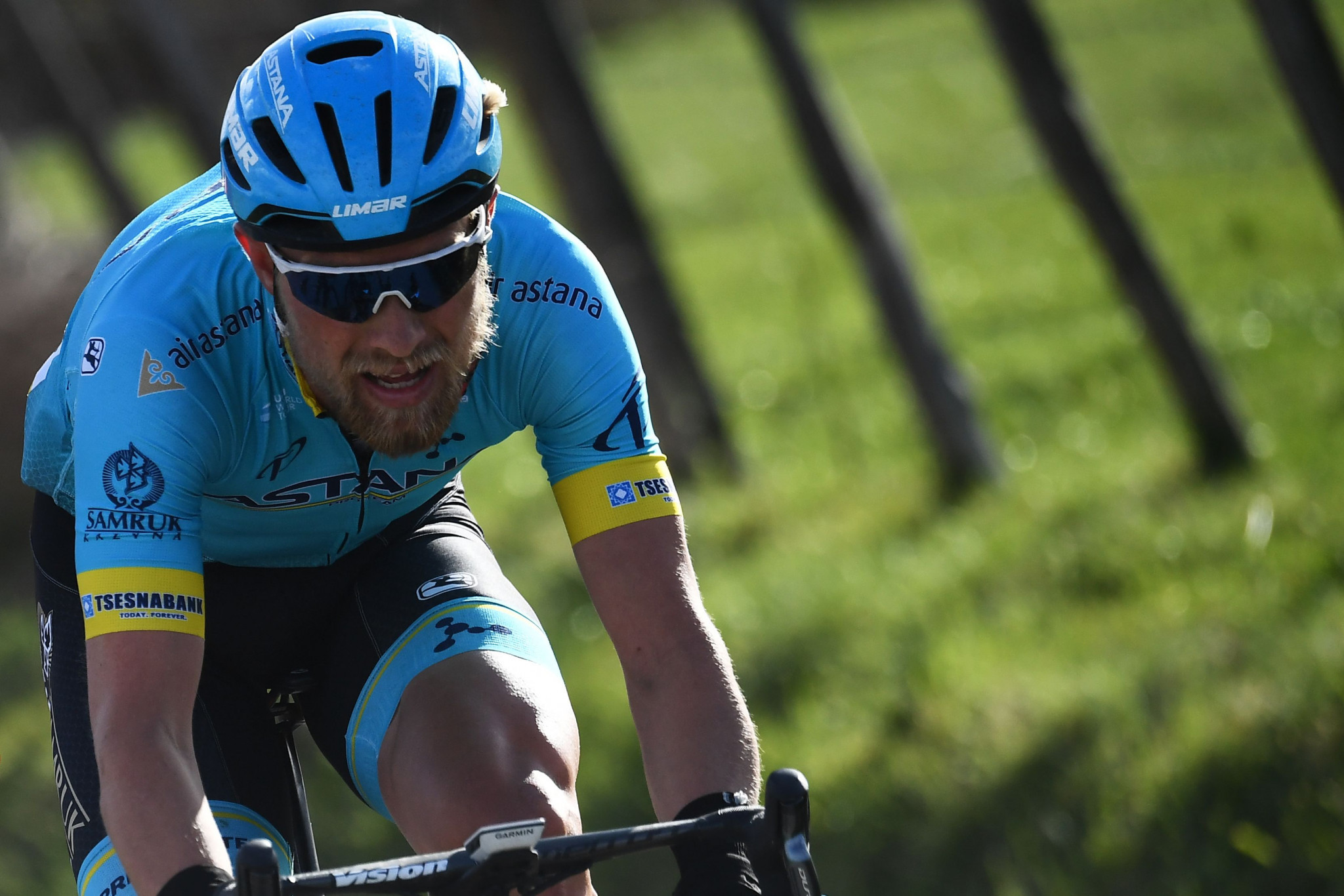 Denmark's Magnus Cort, of Astana Pro Team, won the fourth stage of the Paris-Nice today as the overall lead in the general classification passed from Dutch sprint specialist Dylan Groenewegen of Jumbo-Vista to Michal Kwaitkoski of Poland and Team Sky.

The fourth stage, taking the peloton on a 212 kilometre hilly route from Vichy to Pélussin, ended with Lotto-Soudal's Thomas De Gendt pursuing the Astana rider in vain on the long drag to the line.

Overnight race leader Groenewegen - who won the first two stages - cracked and dropped off the pace, eventually finishing in 130th place on the day and dropping to 85th overall, 21min 38sec adrift of the new leader.

He still leads the points classification with 32 from Caleb Evans of Australia, who has 24.

Kwiatkowski tops the pile with a time of 16:52.27, with Astana's Luis Leon Sanchez five seconds adrift.

Belgium's Philippe Gilbert, riding for Deceuninck-QuickStep, is 10 seconds back.

The event is part of the International Cycling Union (UCI) WorldTour season.

"Paris-Nice is one of the biggest stage races we have and it's amazing to win a stage here," Cort said at the finish.

"It's amazing - it's my first victory of the season."

Although the peloton failed to catch the leaders on the final set of climbs, they reduced what had been a gap of more than six minutes to 48 seconds by the time they reached the finish.

Today also saw the start of the Tirreno-Adriatico, another UCI WorldTour race, with Mitchelton-Scott, led by Adam Yates, winning the opening 21.5 kilometre team time trial of this Italian event.

Mitchelton-Scott took advantage of drier conditions than those enjoyed by some of their main rivals, who had endured heavy rain.

They finished in 22:25.07 in front of a Jumbo-Visma team featuring Slovenia's Primoz Roglic, who got thoroughly wet, and Team Sunweb.

The seven-stage race is scheduled to conclude in San Benedetto del Tronto next Tuesday (March 19).