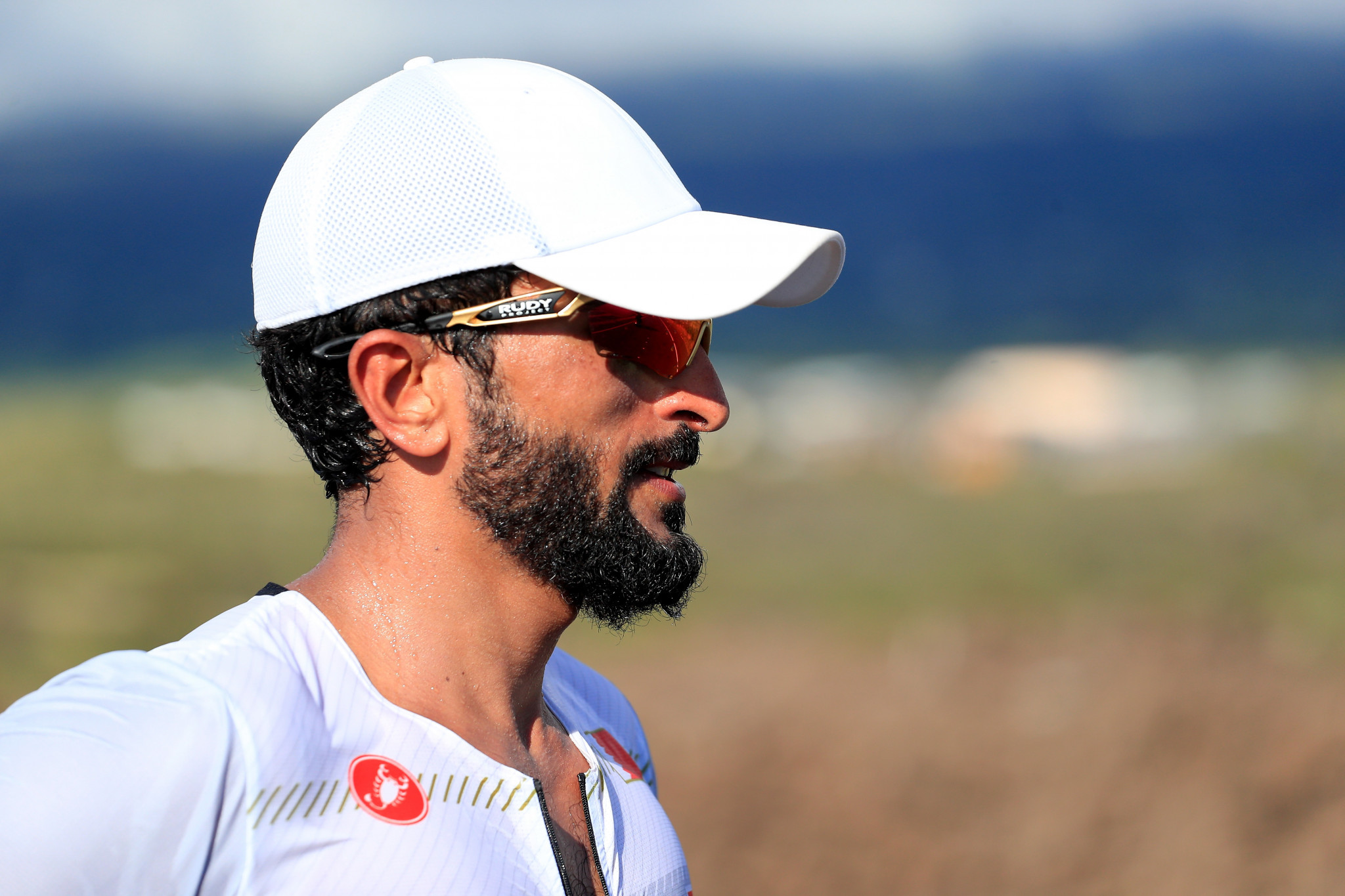 During the annual Board meeting of the BOC in Manama, the 31-year-old Shaikh Nasser claimed the decision was made in order to devote himself to the Supreme Council for Youth and Sports, of which he is chairman.

He is also a leading member of the Bahraini royal family and the commander of Bahrain's Royal Guard.

Abdulrahman Askar, secretary general of the BOC for more than five years, will also be departing the BOC.

He has also been assigned to work full-time as an assistant secretary general at the Supreme Council.

Askar will be succeeded as secretary general by Mohammed Hassan Al Nusuf, according to the decision issued by Shaikh Nasser.

In other business, the country's national governing bodies were urged to activate women's activities by holding more official events.

Among other topics discussed were the extension of the term of the Board of Directors of the Bahrain Equestrian and Endurance Federation, headed by Shaikh Faisal bin Rashid Al Khalifa.

Also discussed was the appointment of a new Board of Directors of the Bahrain Sports Federation of Universities, headed by Dr. Shaikh Saqer Bin Salman Al Khalifa.

The BOC Board additionally decided to keep the Bahrain Triathlon Federation Board under the Presidency of Abdulla Abdulsalam.