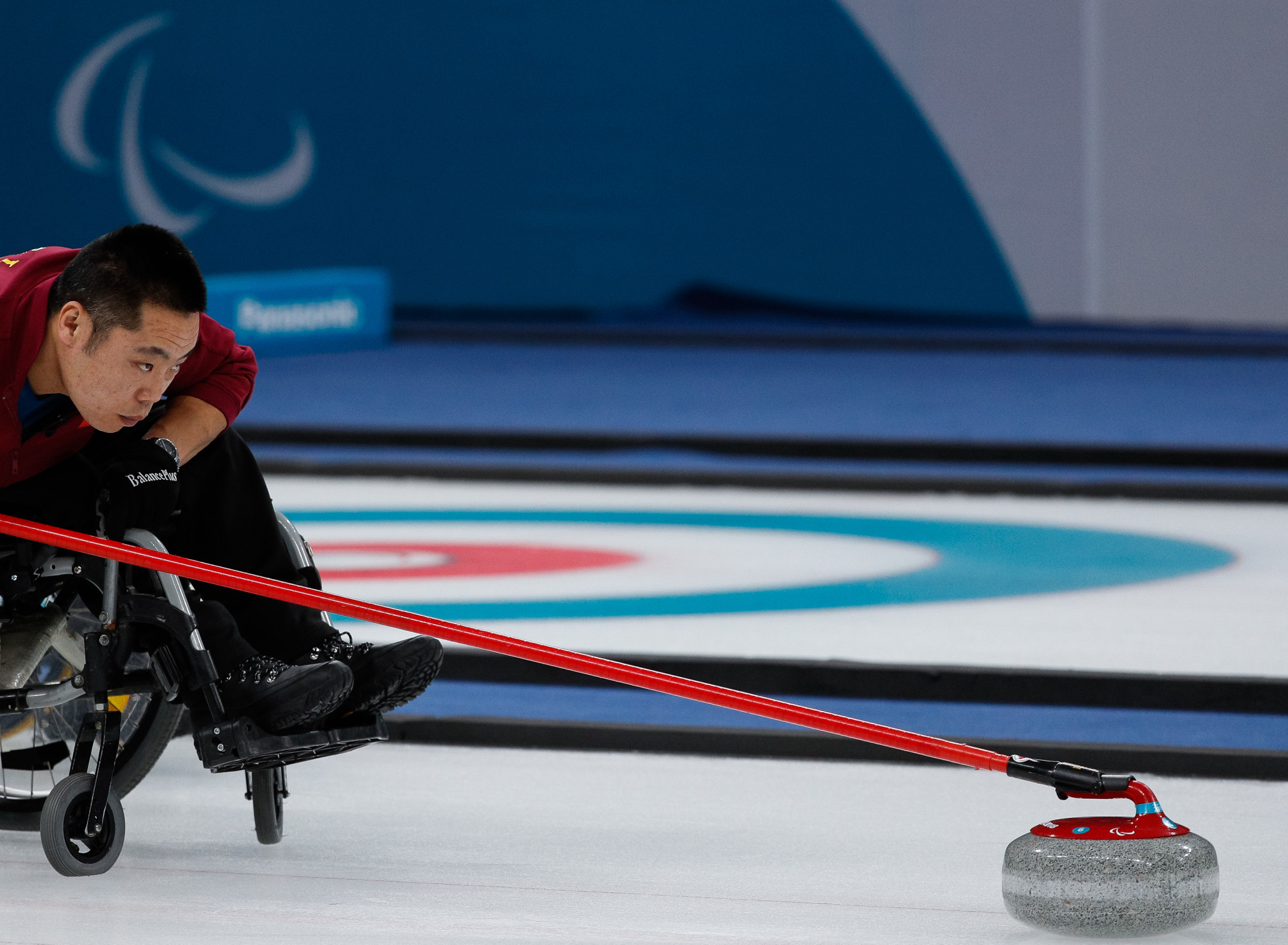 Paralympic gold medallists China will be among 12 nations contesting at an expanded World Wheelchair Curling Championship, which starts tomorrow in Stirling in Scotland.

Of these teams, Estonia, Latvia and Slovakia qualified from the World Wheelchair-B event in Lohja in Finland, in November 2018.

This is the first world event for which Estonia and Latvia have qualified.

Scotland are involved as hosts and the other eight teams qualified from their final placings at the last World Wheelchair Championship event in 2017.

Norway are an unchanged team from the 2017 tournament and from their silver medal finish at the 2018 Winter Paralympic Games in Pyeongchang.

China will only have two of their Paralympians competing, skip Haitao Wang and alternate Qiang Zhang.

The hosts are led by Aileen Neilson, who is making her ninth World Championship appearance at this year's event.

The competition format will involve a round-robin stage that will run from Sunday to Friday (March 8).

The teams ranked first and second at the end of the round robin progress directly to the semi-finals.

Bronze and gold medal finals will be held on Sunday (March 10).