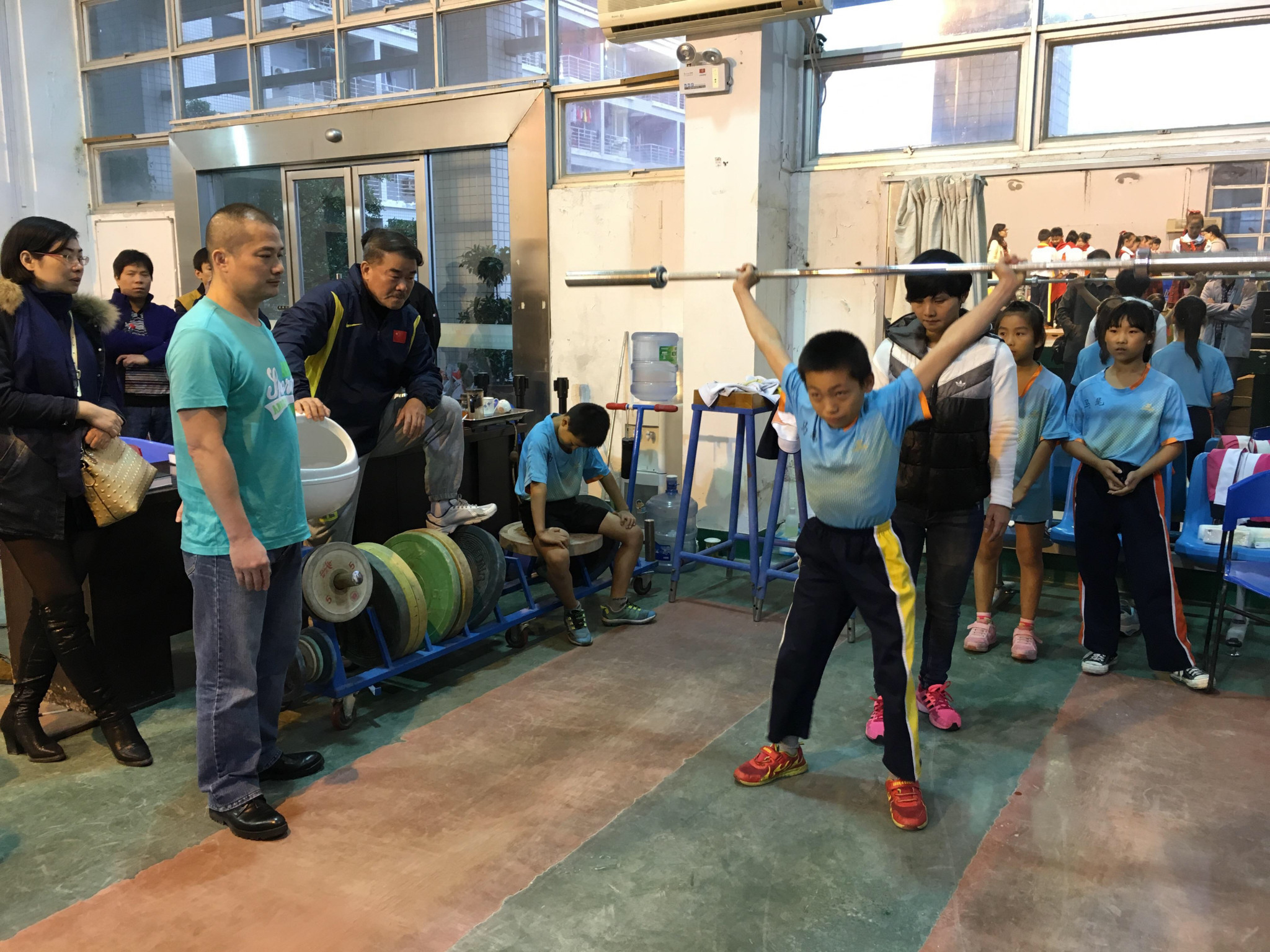 An array of Olympic and world champions from North Korea, Russia, Kazakhstan, Vietnam and Indonesia will line up at the World Cup Olympic qualifying competition here in Fuzhou over the next five days - but collectively they are unlikely to upstage the host nation's formidable team.

China has won five golds, and topped the medals table, at every Olympic Games this century, and despite a reduced programme of 14 events and a maximum team size of eight, they may well achieve that feat again at Tokyo 2020.

While many of the sport's leading nations will send reduced teams to Tokyo because of past doping problems, North Korea and China will be at full strength.

All but one of them won medals on total, nine of which will be gold if the Thai athletes who tested positive are disqualified.

Six of those nine, plus five of China's silver and bronze medallists from Ashgabat, will compete at the Mawei Stadium in Fuzhou, where lifters from 16 countries are seeking qualifying points for Tokyo 2020.

If their recent achievements make China the dominant force in world weightlifting, a visit to local schools shows why the Chinese are likely to stay at the top for many years to come.

The depth of future talent is remarkable, as the weightlifting activity at the Luo Xing Zhong Xin Xiao Xue elementary school shows.

This is not a specialist sports school, but it has produced two age-group national champions and it has managed to persuade dubious parents, with scientific evidence to counter the myths that hold back the sport worldwide, that weightlifting is good for the health and wellbeing of children.

At the Luo Xing school, classes of 50 use the weightlifting gym during physical education lessons every day.

More than 50 children apply, every semester, to take part over a few weeks in a training programme that might earn them a place in the school team, and 40 children aged from 10 upwards train and compete seriously, mostly against specialist schools.

"The children are very proud to represent the school," said the principal, Xu Jiayan.

Because she is keen on the sport, Xu was able to gain support for her school's weightlifting programme from Chen Wenbin, the coach who took Fujian province from the bottom to the top in China's National Games before leading the men's national team from 2006 to 2015.

Chen was the driving force behind the opening of the Fuzhou IWF Training Centre, one of the best facilities in world weightlifting, and helped the city to host international competitions.

After the 2015 IWF Grand Prix in Fuzhou he donated some of the equipment, provided by the Chinese manufacturer ZKC, to the school - barbells, weights and platforms.

Chen has visited the school several times, and has taken former and current Olympic champions to meet the children and encourage them to take up weightlifting.

Chen has also helped rural schools, the most notable of which is Puyuan School, which has 40 to 50 lifters in its team.

The most recent "star" visitor to the Luo Xing school was Deng Wei, one of Fujian province's five Olympic champions this century, and principal Xu's favourite weightlifter.

Deng Wei will be the star attraction of the World Cup, at least for local fans, and should win the 64 kilograms.

Competing six times in 18 months of qualifying will be a new experience for Deng, who has made only five international appearances since 2014, which earned her four world titles and an Olympic gold medal.

The most anticipated contest is in the women's super-heavyweights, where China’s Olympic champion Meng Suping takes on Tatiana Kashirina, the Russian world record holder who missed Rio 2016 but beat Meng in Ashgabat.

Kazakhstan’s Zulfiya Chinshanlo, disqualified from 2016 to 2018 after a positive in the retesting of samples from London 2012, where she won gold, competes for only the fourth time in seven years in the 55kg.