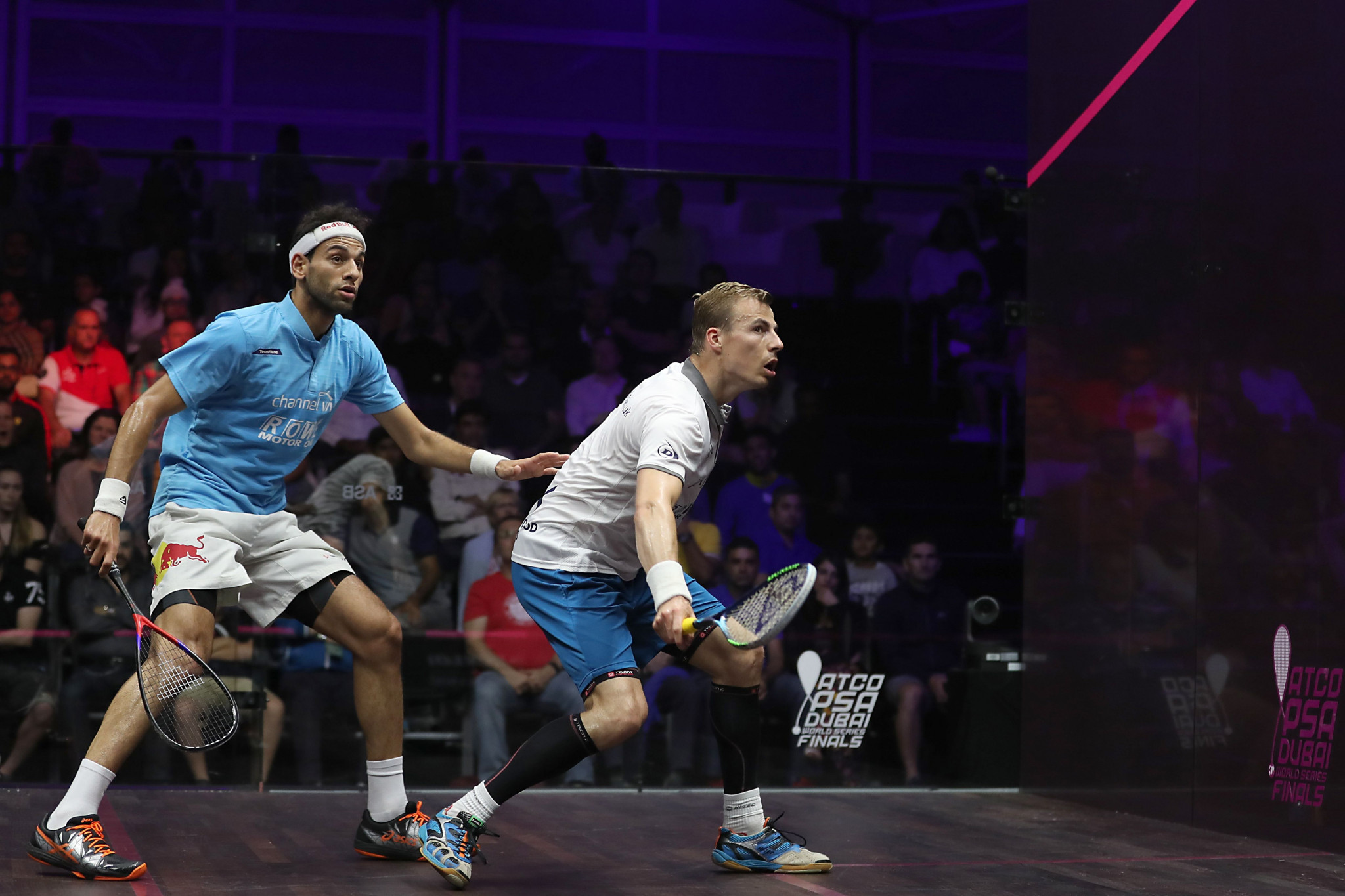 A host of current and former squash players have reacted with anger and disappointment after the sport failed with its bid for inclusion at the Paris 2024 Olympic Games as they prepare to compete at the upcoming World Championships in Chicago.

Paris 2024 organisers announced yesterday that they had proposed breakdancing, sport climbing, skateboarding and surfing as their additional sports on the programme for the Games.

The decision, which came just two days before the start of the World Championships, was strongly criticised by the Professional Squash Association (PSA) and the World Squash Federation (WSF).

Players including England's Nick Matthew, Egypt's Ali Farag and Gregoire Marche of France have since added to the chorus of dissent from the squash community following yesterday's announcement.

Matthew told British newspaper the Daily Telegraph that squash missing out on Paris 2024 was a "devastating blow" for the sport.

"Skateboarding didn't even have a national governing body when it was chosen as an Olympic sport," he said.

"It shows a massive disconnect from the IOC on the actual infrastructure of the sport.

"It has to be made accountable.

"It seems like there is this criteria, it has to be the pinnacle, governed in the right manner, gender equality and good anti-doping, truly global.

"All these things squash has, and we have improved."

Go breakdance while we play a One Million Dollar Tournament of the best sport in the world!#Squash #WeAreTheBest https://t.co/YjjKU8rRJR

Farag, seeded second for the World Championships which begin in Chicago tomorrow, said "go breakdance while we play a one million dollar tournament of the best sport in the world" in a post on Twitter.

Marche also expressed his frustration at the decision from Paris 2024, saying he "just can't believe" squash had been omitted as the sport "really needs it compare to other sports".

In a joint statement, the PSA and the WSF claimed the proposed list of four sports "leads to a belief that Paris 2024 and the IOC favoured sports already in the Olympic programme, leaving practically no opportunity for other sports".

The news dealt a blow for many of the players who are set to battle it out for world titles at the event in Chicago, where equal prize money will be awarded to the winner of the men's and women's competitions.

The Egyptian duo of Mohamed Elshorbagy and Raneem El Welily will aim to retain their respective men's and women's crowns in Chicago and both are top seeds.

Preliminary round matches are due to be held at Union Station, Hussain MetroSquash Center and the University of Chicago.

The finals, scheduled for March 3, will take place at Union Station.